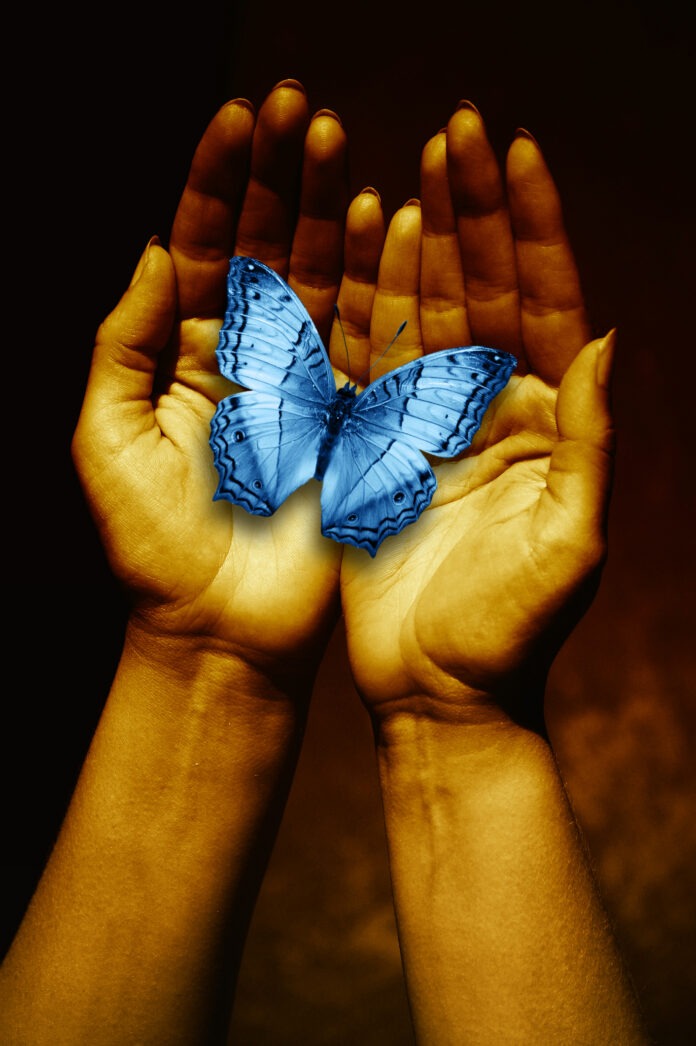 The Path to Healing: Getting Rid of Inner Resistance

Despite our best intentions to be in a state of health and balance, healing can be delayed due to our own unconscious, inner resistance to it. This is possible in cases where a person may have been sick for years and begins to see the sickness as part of the self or identify. A belief that healing is not possible may take hold, whether this belief is conscious or not. If a person has inner resistance to healing or attachment to the illness, it can be detected through muscle response testing. Most of us are unaware of the emotional baggage we carry around. Through muscle response testing, many people are surprised to find they are unconsciously holding onto negative emotions, memories, or making a physical illness part of a self-concept. Although the conscious mind wants to be rid of guilt, shame, un-forgiveness, traumatic memories or chronic illness, the unconscious mind often holds onto these emotions because they serve the illusion of a purpose. An example of this is a person may have consciously let go of anger at a parent’s neglect or abuse from childhood. Yet when asked questions through muscle response testing, there is anger present in the unconscious mind and body. This residual anger can interfere with present relationships and is an invisible wall which impedes intimacy and spiritual/emotional growth. A person may be completely unaware that he or she is holding onto a negative emotion at an unconscious level. Sometimes, this negative emotional energy can physically manifest into a physical symptom or chronic illnesses. The negative emotional energy is important to release so that it does not interfere with optimum health or trigger disease.

Alternative medical treatment of physical illness should ideally address emotional issues associated with physical symptoms. Eastern Medicine has done this for centuries. In the book, Feelings Buried Alive Never Die by Karol K. Truman the theory that buried emotions are eventually expressed through physical disease is detailed very specifically. In situations where we are not able to express our emotions due to fear, abuse, work stress, or dysfunctional families, emotions are often stuffed or buried–but later to be expressed through the body. It may take a few years to manifest physical symptoms of unreleased negative emotions, but eventually this negative emotional energy can make us sick. Truman does a good job in detailing underlying emotional issues connected with physical disease. Some examples of this are: endometriosis can be triggered by a significant loss a few years prior, lower back pain can be triggered from relationships that hurt and financial fears. From a Western medical viewpoint, stress triggers excess adrenaline and cortisol, all known to correlate with various illnesses such as heart disease. In treatment, many clients begin to see the connections between their thought and emotional life and the state of health.

While a person may have already been through traditional talk therapy for emotional issues, muscle response testing may indicate that the negative emotions are still present in the unconscious mind and the negative energy stored in the body. Through Meridian Tapping Techniques, holistic counseling, flower essences, and essential oils to stimulate the limbic system in the brain, emotions can be released and a feeling of lift or lightness is experienced. It is common to find clients who have inner resistance to releasing what ails them; she may want to consciously release fear, but the fear serves a purpose. The purpose of the fear is to give the illusion of protection; but fear never leads to what is desired.

Beyond the clearing of emotional heaviness or negative energy, there can be partial resistance to letting go of identification with a physical illness. While few of us really consciously want to feel physically ill, guilty or angry, it is common to unconsciously hold onto it because it serves a purpose. Sometimes clients have been physically ill for such a long time that the illness becomes part of her/his identify. Unaware that this is the case, he/she is baffled why there is no return to health or vitality. In such cases, it is essential that any unconscious attachment to negative emotions and physical illness are reversed. Ridding the body and mind of these patterns, opens the path to healing and wellness. Inner unconscious resistance is gone. We get out of our own way, and let the healing begin.

Lezlie is an Alternative Medicine and Holistic Health Boards certified naturopath, Emotional Freedom Technique practitioner and spiritual counselor with a Doctorate in Naturopathy and a B.A. in Psychology. She believes in Jesus Christ and often receives divine messages and guidance from the Holy Spirit during treatment sessions. Contact her at: 734-787-0626 or visit