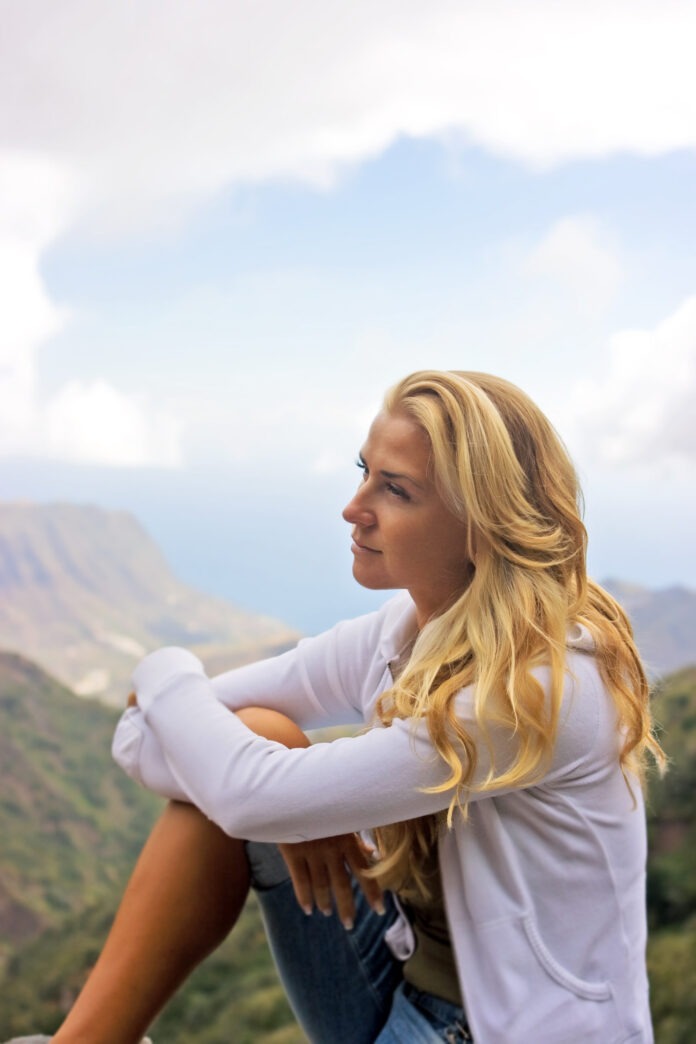 Have you ever worked hard on a project; knocked yourself out to accomplish something and had a totally unsatisfactory result? Haven’t we all, is what I’d like to say about that!

Here are some examples of wasted efforts that can vacuum up a lot of time or money:

• Investing in a get rich scheme that has no value

People commonly get into situations where they seek to accomplish something, great or small, without checking in with their intuition. An important factor in managing your time is knowing whether to do something, when to do it, and where to allocate your time and energy. Doing nothing at all can be a splendid solution when becoming involved would produce no desirable result.

Mary, a forty-three year old corporate art consultant, was interested in providing the artwork for a company that had recently built a new building. That business had invested a lot of money to make their offices look beautiful. Mary focused a great deal of time and effort trying to gain this client. She knew they were going to purchase art and that she could do a good job for them. After many phone calls, she got an appointment with the CEO’s secretary. She was invited to put together a proposal for artwork for their space. Mary spent a solid week getting together a proposal with artwork –-pictures, locations, and pricing.

The client chose another art vendor with whom the president had a longtime friendship. There really hadn’t been a chance for Mary to win this business. If she had been able to consult her intuition, she may have felt that this company wasn’t a good prospect and invested her time elsewhere.

Sometimes doing nothing is exactly the right answer. You can learn to consult your intuition before initiating action. Try doing this with something minor such as whether to call a friend. If you get the impression that it isn’t a good time to call, it could be because your spidey senses know she’s not available. Your sense of it might be to just wait until you felt the urge to call.

Or maybe you are thinking about taking a trip to California, and you don’t sense that it’s the right time to book a flight. Pay attention to these feelings. Try doing nothing and waiting until it feels right to make a plane reservation.

Applying doing nothing as an intuitive tool doesn’t mean avoiding tasks and situations because they are unpleasant or difficult. Be truthful with yourself and take action if that’s what is needed.

As you start consulting your intuition before taking action on small things, you will gain confidence to try this technique with larger matters. You could keep a journal of the times you felt that waiting and doing nothing was the most productive thing to do. Record the date, the action you considering taking, and the feeling that you had about it. Then look back at your notes later to see if your impression that doing nothing was, in fact, the best response. Non-response? However you want to think of it!