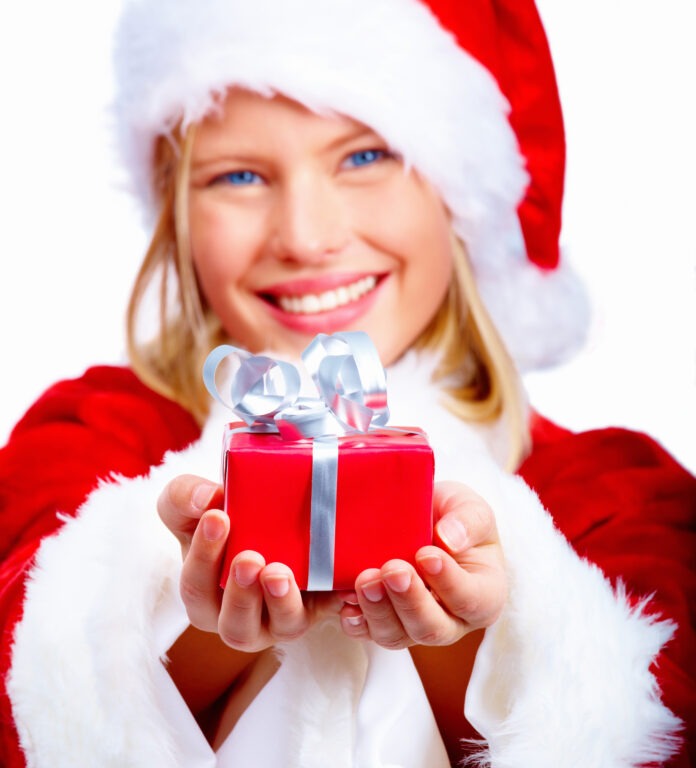 Memory is one of our most important assets. One of life’s greatest pleasures is looking back on all the special moments in our lives ranging from major milestones to the small accomplishments that made us smile. On the other hand, one of our greatest fears is that someday forgetting our car keys will lead to forgetting where we live and who we are. In our younger days, we take our memory for granted. As we grow older, we become aware of the fact that any type of mental decline could lead to the loss of our independence. Although this is something everyone wants to avoid, keeping our brain healthy isn’t often a priority, until it’s too late!

So, what are the things you should be doing now to stay healthy and keep your mind sharp? Promoting healthy circulation throughout your body- including your brain- is essential. Healthy circulation starts with good nutrition to provide the building materials to maintain and repair your body. Plan to get proper rest, begin a daily exercise routine, and start a detoxification plan to rid your body of toxins. I also recommend a comprehensive examination of your spine to evaluate the functioning of your nervous system. This examination, which is best done by a highly trained Doctor of Chiropractic, will determine if you have specific nervous system interferences, called subluxations. To have good circulation throughout your body you must work to eliminate subluxations.

In addition to adhering to these fundamental protocols for health, there’s something else you should know about. Ginkgo is referred to as the “smart herb” for its ability to help improve circulation and blood flow to the brain, which helps to sharpen thinking and concentration.

Although ginkgo is only beginning to get recognition in our country, it’s been around for a very long time. In an interesting and informative book, Ginkgo: A Practical Guide, author Georges Halpern, M.D., tells about the early history and uses of ginkgo. As early as 2800 B.C. the legendary Chinese herbalist Emperor Shen Nung authored a Chinese medical text documenting the use of ginkgo leaves for reversing memory loss and easing breathing problems. Today, ginkgo is one of the most commonly prescribed herbal medicines in both France and Germany.

In the United States, ginkgo is only sold as a food product which doesn’t allow any specific disease-related claims to be printed on the packaging. (Unless a product has received drug approval from the Food and Drug Administration, no claims can be made.) As a result, it’s up to consumers to learn about the benefits and risks of herbal food supplements such as ginkgo.

In Europe, herbs may be certified for medical use as long as there is a track record for safety (Halpern, 30). Ginkgo is currently regarded as a phytomedicine (plant-based medicine) in Europe. This classification comes only after rigorous testing in laboratories has shown it to be a safe, effective treatment option for serious conditions.

In France and Germany, ginkgo is used to treat organic brain disorders. It is licensed in Germany for the treatment of “cerebral insufficiency” which includes symptoms such as impaired memory, dizziness, ringing in the ears, headaches, nervousness, and anxiety. Ginkgo is also an approved supplemental treatment in Germany for hearing loss, leg cramps, and numbness due to poor circulation (Halpern, 31).

According to Dr. Halpern, ginkgo benefits the human body not only as a treatment, but also as a preventative medicine. In detail, he explains how ginkgo works to improve circulation, prevent undesirable blood clotting, protect against damage to the blood vessels, scavenge free radicals, protect cells from damage, and combat the effects of radiation. Since ginkgo works to keep blood vessels supple and elastic, supplemental ginkgo may prevent and even reverse heart and circulatory problems. Healthy blood vessels not only promote circulation of vital nutrients; they allow for effective removal and neutralization of potentially harmful toxins and metabolic by-products, such as free radicals. Free radicals are believed to play a role in degenerative diseases such as cancer and Alzheimer’s disease. By improving the function of the circulatory system, ginkgo is proving to be a very beneficial supplement option for treating cancer and Alzheimer’s disease.

The medicinal and physiological actions of ginkgo are directly related to the herb’s chemical composition. Ginkgo contains several active components, including flavone glycosides and terpene lactones. Flavone glycosides are a type of flavonoid, which are substances found in many plants and fruits, particularly citrus fruits. These flavonoids are responsible for the antioxidant activity of ginkgo. Terpene lactones improve circulation, bring oxygen to the tissues, and enhance glucose uptake by the body’s tissues. They protect nerve cells from damage during brief periods of oxygen deprivation that can lead to stroke and account for ginkgo’s ability to improve memory and mental function.

Although ginkgo has many potential health benefits, there are a few precautions. If you are pregnant or take prescription medications, especially seizure or blood thinning medications, you should consult with your health care provider before supplementing with ginkgo.

If you are thinking about purchasing ginkgo, do your research first, and look for standardized extracts containing the whole leaf. We carry several whole leaf ginkgo supplements in my office. You’re welcome to stop in, pick up a brochure on ginkgo, and browse through the Ginkgo book by Dr. Halpern. In fact, you may want to pick up your own copy – before you forget!

Dr. William H. Karl, D.C., is a Brimhall Certified Wellness Doctor with over 30 years experience helping people maximize their health potential. On behalf of the Foundation for Wellness Professionals, he will speak at the Livonia Civic Center Library December 16th from 7-8:30pm. This workshop is entitled “Power Up Your Memory!” Please call 734-425-8220 to register for the workshop. For more information, visit: www.karlwellnesscenter.com