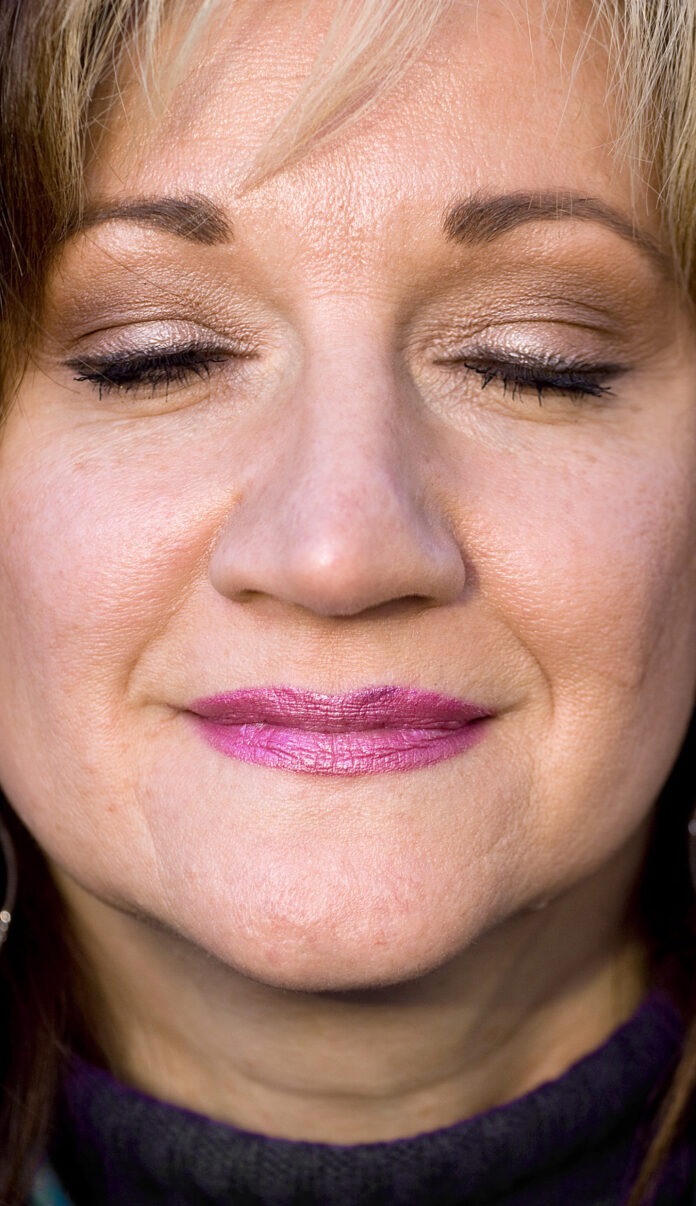 Channeling real or phooey….h-m-m-m. Have you watched someone who is voice channeling and wondered if the individual was really channeling or whether they were faking it?

There are ways you can tell whether the channeling is genuine and, because I have taught people to channel for almost twenty years, I can offer some ways for you to tell if the channeling is actually happening. There are physical, observable changes that take place during a channeling session. So if you pay close attention you will be assured that the person is really channeling. Here are some observable signs that someone is channeling:

• As the individual begins channeling and the spirit enters the body, notice that the channels’ head is held in an uncharacteristic (for them) position. Sometimes both the head and the body are motionless and at other times there might be a repetitive motion such as nodding or gentle rocking.

• Often the voice will change, becoming lower or higher. The speech patterns and cadence may vary from the channel’s normal type of speech.

• As the person gets deeper into the channeling, the body becomes more animated. Expressive gestures, uncharacteristic of the channel, can be observed. These movements can be of the head, hand and arm, or whole body. Some channels also get up and move around as they channel.

• The face will be different in some way. For example, it may appear to be longer or shorter, darker or lighter. The cheeks, nose, or mouth may become more prominent, more masculine or feminine. Some observers will see a changed aura around the channel’s body or will detect the appearance of clothing or ornamentation. If a higher level entity is being channeled, the face may appear more radiant. Some people have a greater change in appearance than others, but some change will be apparent. This visible change is often called transfiguration.

• If the channel is an open-eyed communicator, the eyes will ordinarily not blink.

• The message from the entity being channeled will be different from how the channel would communicate when not channeling. The communication style and the content of the message could be quite different.

If these kinds of changes are apparent, the person is really channeling. Sometimes, though, the changes are more subtle, so you will have to pay close attention.

If someone usually channels one special being or a type such as an angel, the channel’s energy may be very close to that of the entity being channeled. Esther Hicks, who channels Abraham, is an example of that. There is a comparable energy between Esther and Abraham. When she talks she sounds something like Abraham. This is a natural occurrence because of Esther’s frequent channeling of Abraham and her similar beliefs. It reminds me of an old married couple, who become more alike through their close association over the years.

My experience is that people who claim to channel do really channel. Most of them aren’t pretending. I don’t run in to anyone who is interested in faking it, although that could happen.

I recommend that if you are new to observing channeling, suspend disbelief and look for some of the signs that it is happening. Channeling could become an important, life-changing part of your everyday experience.

Best Season of Your Life!