Body Mind Spirit GuideFor a healthy body, an enlightened mind, and a renewed Spirit
More
Home ALL ARTICLES Who Wants to be a Super Hero
Facebook
Twitter
Pinterest
WhatsApp
Linkedin 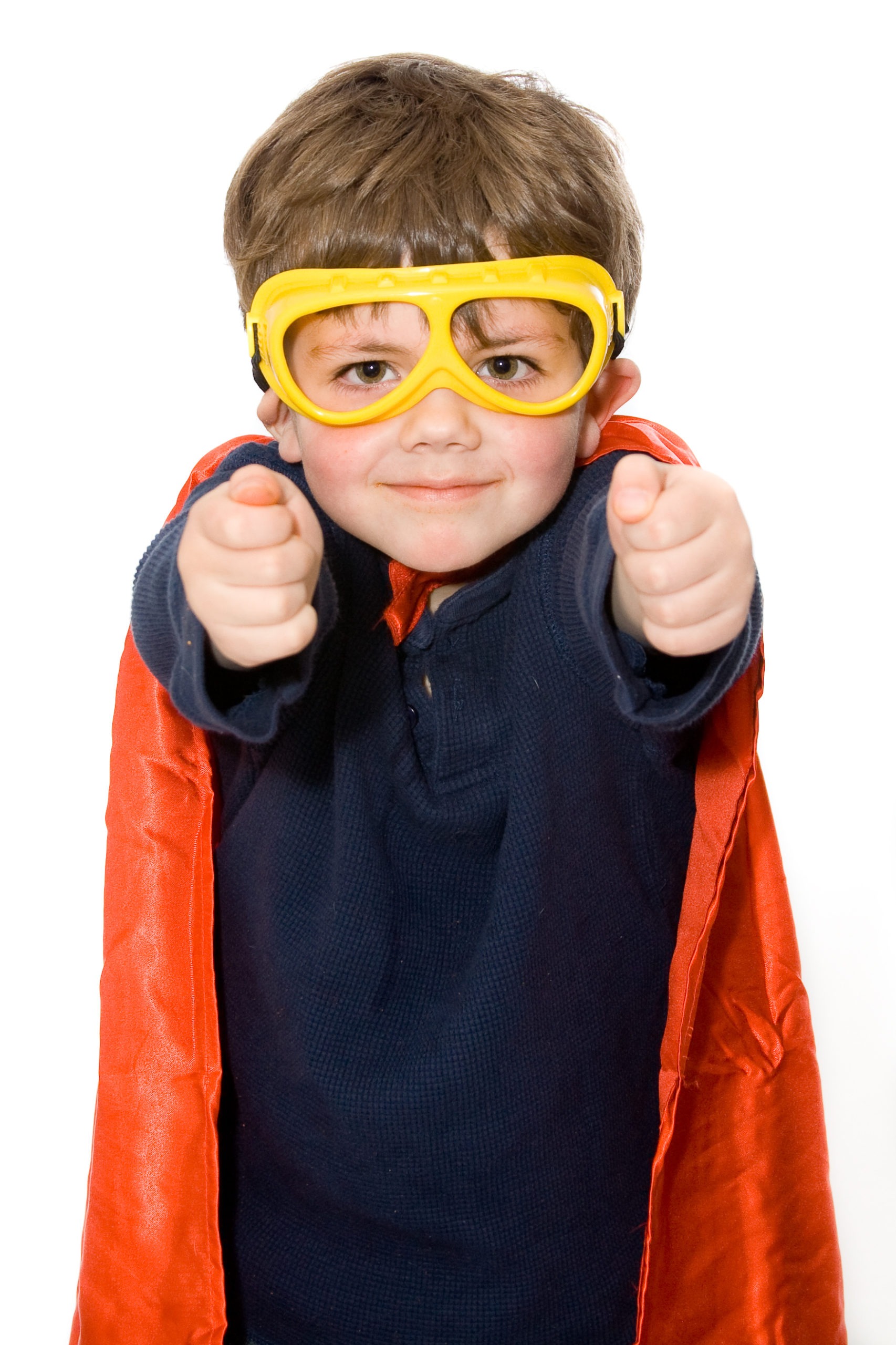 Life is full of adventures. Do you remember pretending to be a super hero when you were little? Donning a cape or dressing up probably helped you feel that you had the special powers required to be a super hero. Ready to go out and save the world, especially the less fortunate, you had the feeling that super heroes could do anything and never get hurt.

Growing up, you probably stopped dressing up and stopped pretending to be a super hero. But if you think this means you no longer think of yourself as a super hero, chances are you’re mistaken.

Teenagers are notorious for being brave super heroes when they are testing their wings. In the company of other super heroes, competition is steep, and looking cool is a priority. They’re encouraged by TV shows that glorify people doing crazy things to their bodies, like crashing them, bashing them, and then getting up and saying, “Look, no harm done, I’m fine!” Just like you see in super hero cartoons, these people look rather indestructible. The key is that they just look indestructible.

Looking indestructible doesn’t mean that someone is indestructible. One of the reasons that teenagers or people of any age, who engage in extreme or high intensity activities don’t feel the damage to their bodies as it occurs, is because high levels of endorphins are produced when engaging in these activities. This doesn’t mean they won’t feel the damage or the hurt later. In fact, it’s a good chance that most of the damage won’t show up for years.

Those who engaged in competitive sports in their youth may identify with the following scenario about a typical patient. When trying to figure out the cause of his present day pain, Patient Smith looked at his x-rays (a map of the past) and suddenly, memories of being brave both on and off the field came back to him. It was only after enduring much pain and suffering that he realized that fixing injuries when they occurred would have been better than ignoring them, and having them come back to haunt him later. When injuries are taken care of before they become bigger problems, there are fewer residual effects, due to such things as scar tissue and other compensatory mechanisms within the body.

The majority of people live as if they are the super heroes of their childhood, believing that they’ll never get hurt. Since risk-taking is easier when you believe you won’t get hurt, people continue to engage in risky behavior long after their teens. Much of this risky behavior has nothing to do with dangerous or exciting activities. Staying up too late, eating junk foods and/or taking other harmful substances into their bodies is as risky as some of the most dangerous stunts. Neglecting your body by not eating or sleeping properly, not evaluating physical injuries, not correcting structural misalignments (subluxations) and forgetting how to enjoy life puts you at risk for many diseases and much discomfort later in life.

As adults, we’re often called upon to be super heroes for many people in our lives. Caring for children, spouses, parents, friends, co-workers, and even ourselves takes skill, patience, and lots of energy. Being a super hero is fine, but you must remember that the only way to be a really successful super hero is to take care of yourself first.

Those of you with children know that parenting is one of the toughest and most important jobs you’ll ever undertake. Watching your kids acting indestructible means you have to make lots of choices, like when to make them stop rough housing, or what to do if they get hurt. Have you thought about where you would take your child if he or she got hurt? The emergency room is an obvious choice in times of immediate life-threatening emergencies. When it’s not such an emergency, you have alternatives. Make a plan for what you would do and where you want to go if you need help. The best idea is to find a natural and holistic health care provider that can help you handle the occasional emergency as well as coaching you in preventative health care for your children and for yourself.

As a practicing chiropractic physician for over 30 years, one of the first things I evaluate is structure. When seeing children, x-rays are only taken when completely necessary. Children’s bodies are growing and changing very quickly and all of the cells in their body are reproducing at tremendous rates. For this reason, exposing children to radiation by taking x-rays should be the last resort. X-rays are not as much of a problem for adults because their cells replicate much slower. Slower replicating cells means that the immune system has more time to intercept and help cells reproduce properly without mutation.

The National Safety Council says that between birth and the age of six children will fall an average of 600 times. A large number of these are falls on the head, often resulting in neck and spine injuries. Since children are growing so rapidly at this time, it’s important to make sure that injuries from falls don’t interfere with proper growth and development. Also, many girls begin to develop scoliosis in the early teen years and should be under care, the earlier the better, to help best handle that situation. The bottom line is all kids need to be checked by someone who is an expert at evaluating structure so they will grow up as healthy as possible.

If you want to be a good super hero, make an appointment for yourself to come in for a holistic health consultation. Then, make appointments for the rest of your family. When you take charge of your health, you may start feeling like you’re on top of the world again just like you did when you were a kid, complete with your cape, ready to take on any challenges that come your way!