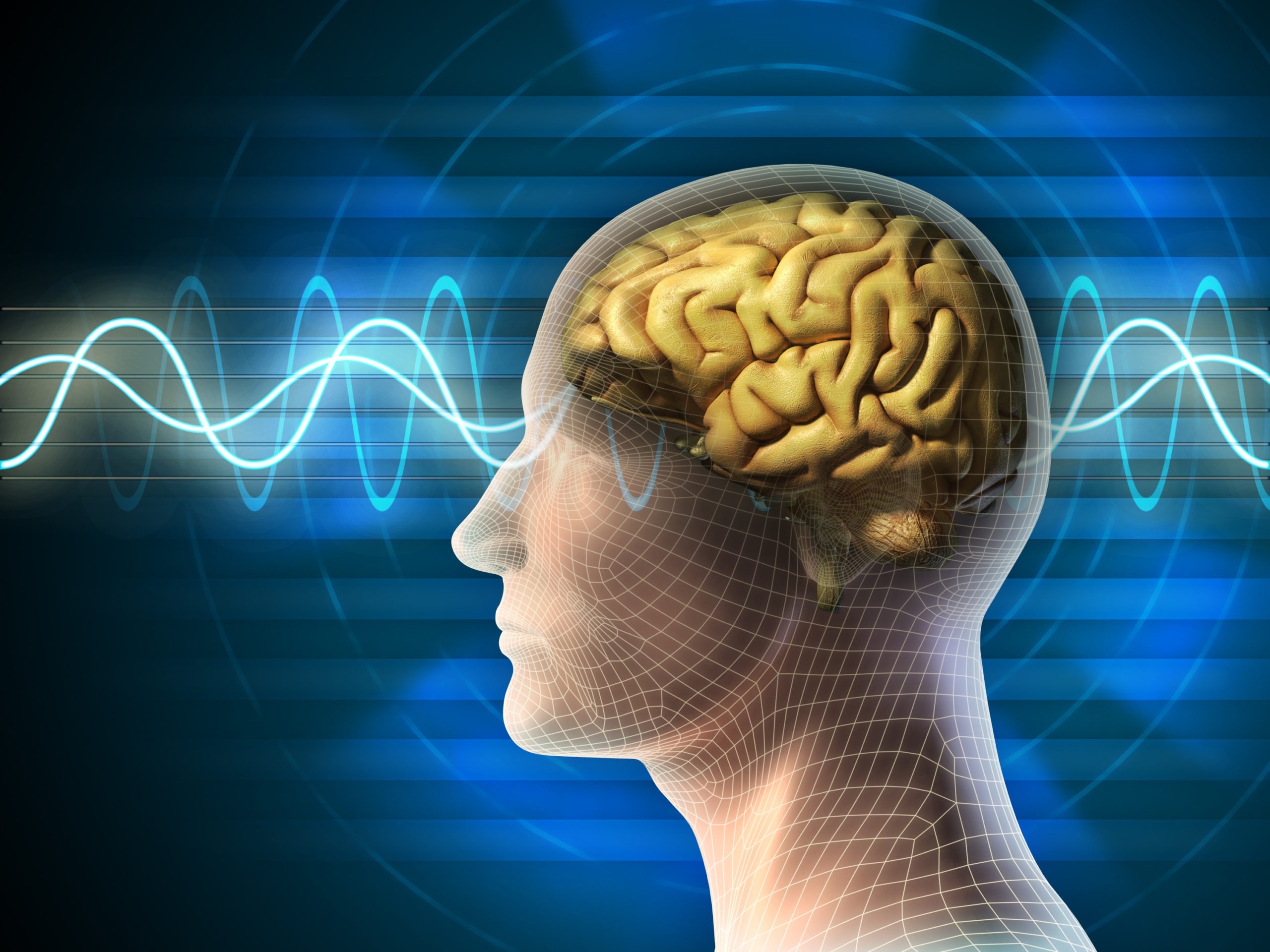 Whether I’m at home or at the office, I love tools and technology. So, when I saw the first variable frequency healing laser to receive FDA approval while participating in a seminar for my Brimhall Wellness Certification, it caught my attention. Always looking for better ways to help my patients achieve optimal health and heal as quickly as possible, I knew it would be a necessary tool for my practice.

Soon after using my new Erchonia PL5000 laser, I witnessed patients healing faster from injuries than ever before. Some of the most impressive results came from treating areas of the body with limited blood supply. When injuries are sustained in areas with limited blood supply, such as ligament and cartilage, re-injury often takes place before healing is complete. However, when “healing at the speed of light,” becomes possible by using this laser, total recovery becomes more feasible. I use my Erchonia laser to treat everything from post-surgical pain reduction to chronic or acute pain, arthritis, tendonitis, fractures, frozen shoulder, carpal tunnel syndrome, disc herniations, scar tissue, and migraines, to treat scar tissue, assist with heavy metal detoxification, and help the body repair from accidents, injuries, or disease complications.

Predictions that laser would be developed began as early as 1924 by scientists such as Albert Einstein who began talking about “light energy.” In the 1960s, Dr. Herbert Frohlich, a Doctor of Physics, forecasted that the organs in our body have an “inherent coherent radiation,” and that each vibrates at a certain frequency (Dermatology Times. Dec. 2002). In 2000, Dr. James L. Oschman, a well-known scientist with a background in biophysics and biology, wrote “Energy Medicine: The Scientific Basis” documenting how cells communicate to one another through coherent light. Today, we have the benefit of highly sophisticated instruments, such as the one made by Erchonia, that use this coherent light to help cells communicate and heal.

A healing laser is also referred to as a cold laser because it doesn’t have a thermal effect and is used to stimulate rather than destroy tissue. The more commonly known heat lasers are used in many surgical procedures to cut and cauterize tissue. Cold lasers are also called low-level lasers. When hearing the term low-level laser therapy (LLLT) for the first time, many people think that more power translates to something being better and that less power is inferior. This is not the case with healing lasers. According to research cited by Erchonia, the shorter wavelength with the least amount of power had the greatest therapeutic benefit.

Since every cell in the body vibrates at a specific frequency when it’s healthy, the healing laser can be programmed to specific frequencies to help return the non-healthy cells to a healthy state. MRI’s work off the same principal of cell’s having specific vibratory patterns.

The perceived color of the laser relates to its wavelength. Lasers are designed to emit different colored light for different purposes in working with the body. The red laser is the most versatile because it modulates energy in the body. If the energy or activity is too high, it brings it down to normal. If it’s too low, it brings it up to normal. This is known as biomodulation.

Research shows that the optimum wavelength for a cold laser is 635 nanometers. Biomodulation occurs at between 630-640nm. Biomodulation is the process of being able to increase a biological process that is going too slow or decrease a process that’s going too fast. You could compare biomodulation to having the use of both the gas pedal and the brakes when driving a car. ?

Stable wavelength is extremely important in laser therapy. The correct wavelength brings tissues back to a healthy state while inhibiting unwanted cell types. The wrong wavelength may encourage unhealthy cell types. If the wavelength varies during use, the effect on the cells can be lost or have a negative effect. This is why a high quality laser head is important.

The next variable in working with laser is frequency. By varying frequency, we can vary the effect on different parts of the body, from enhancing healing to detoxification. Frequency is how often the wave form reoccurs with respect to time. In high end cold lasers, such as the Erchonia PL5000, eight different frequencies are being used during a treatment. Four of them are preprogrammed into one laser head and four are chosen by the laser operator based on what needs to be accomplished. This way, several systems of the body can be stimulated to operate more efficiently. The function of the nervous system, lymphatic drainage, muscles, ligaments, bones, tendons, any and all cells of the body improve by the application of the laser.

The laser increases electron output in an enzyme system within specialized cells of the body called mitochondria. This results in producing more energy packets, known as ATP’s, which are used by all the systems in the body. The additional energy available speeds the healing process wherever there are problems in the body.

Laser has been found to be the purest known form of energy to mankind. It’s no wonder that it has so many benefits for your body. We are fortunate to have this technology available to us in my office. If you would like to come in for a demonstration on how laser can enhance everything from athletic performance to healing, give us a call today!


Dr. William H. Karl, D.C., is a Brimhall Certified Wellness Doctor with over 30 years experience helping people to achieve optimal health and wellness. On behalf of the Foundation for Wellness Professionals, he will speak at the Livonia Civic Center Library on Tuesday, April 12th at 7pm on “Energy Medicine.” For more information, visit: www.karlwellnesscenter.com or call 734-425-8220.