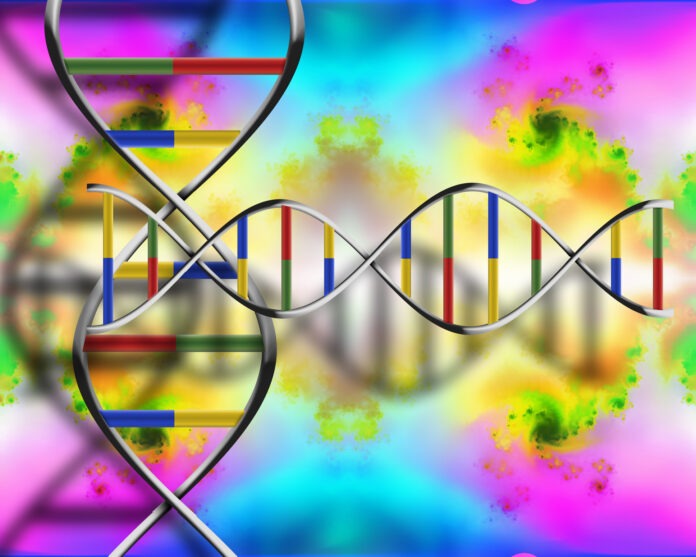 Energy Medicine – The New in the Old

Energy medicine could actually be considered the earliest form of medicine. The practice of stimulating specific “energy points” on the body for restoring and maintaining the health of the body’s energies is cited to be over 5000 years old. The discovery of the mummified remains of a body from approximately 3000 BC confirms this reference (Six Pillars of Energy Medicine: Clinical Strengths of a Complementary Paradigm). The earliest recorded use of electricity for healing dates back from 2750 BC where the shocks from electric eels were used as a treatment (Oschman 2000).

Energy medicine probably would have evolved much faster in this country if it weren’t for the publication of the Flexner Report in 1910 sponsored by the Carnegie Foundation. This report put an end to the thriving interest in energy medicine that existed up to that time, with over ten thousand physicians in 1894 using electrical therapeutics everyday (Oschman 2000). Physicians performing work not supported by the science of that time period were shunned, and medical schools were overhauled. Special interest groups again won out. Interest in energy medicine did not return until the late 20th century.

During the time that most biologists and physicians disregarded everything relating to energy medicine in the early part of the 20th century, there were a few pioneers such as Harold Saxton Burr who was first to measure energy fields. Far ahead of his time, one can only imagine where Burr’s cancer research would be today if skepticism had not squelched it. Burr theorized that if disturbed energy fields were detected and restored to normal, pathology could be prevented. Scientific methods now confirm what Burr had proposed, that disease states can be detected by measuring changes in the electrical conductance of tissues (Oschman 2000).

The technology of today includes devices such as the superconducting quantum interference device (SQUID) which is able to measure energy fields around the body also referred to as the “biofield” (The SQUID Handbook 2006). Other scientific equipment is able to sense and measure minute electrical currents and energy flow pathways. This means that many of the energies described by healers throughout the years are finally verified.

A most interesting phenomenon observed by many healers is that the hands of the practitioner may become hot to the touch when they are used for healing. To understand this phenomenon, let’s look at the definition and hypothesis of healing energy by distinguished cell biologist Dr. James Oschman from his book written in 2000, Energy Medicine: The Scientific Basis. “Healing energy”, whether produced by a medical device or projected from the human body, is energy of a particular frequency or set of frequencies that stimulates the repair of one or more tissues (Oschman 2000). With the intention of healing, the practitioner’s hands may create the exact frequencies needed for healing to occur.

The realm of energy medicine is a fascinating and extensive field with many practitioners using many different forms of energy medicine. In addition to fostering both an appreciation and understanding of the energy medicine, my goal is to provide insight into the different treatment modalities used in my office. To provide the most gentle chiropractic adjustment and increase energy to the body, I use a very specialized adjusting instrument made by Brimhall. With this instrument, I gently tap the spinal segments to add mechanical energy to the body system, and assist the body in resetting the spinal segment and muscle spindles back to their proper locations. At the same time, a magnetic pulse generated by the instrument is delivered to the tissues to help stabilize the adjustment.

Another instrument that increases energy in the body and resets cells to their proper healthy frequencies is the Erchonia FDA approved cold laser. It calms cells that are vibrating too fast and accelerate cells that are going too slow. The Erchonia ion detoxifying foot bath helps remove free radicals that damage the body. (A free radical is an electrically imbalanced molecule.) LED glasses are used to help balance right and left hemispheres of the brain by stimulating certain sections of the brain back up to more optimal levels.

In addition to the A/SERT method for treating and eliminating allergies, I utilize tuning forks with different frequencies. Certain sounds may act in the body like an allergen, causing symptoms. Allergens may be considered negative forms of energy. Negative reactions in the body can be reset using the body’s accupoints with the use of a tool called a sparker, the cold laser, or any other energy inputting device that may be used to activate certain acupuncture patterns in the body.

Besides having many innovative instruments at my fingertips, and the knowledge I’ve acquired through more than 30 years of practice and constant continuing education, there’s something else that helps me in my practice: something invaluable, something that gives me the energy to do the work I do every day, and something that inspires me to be the best Doctor I can be. It is the energy that comes back to me from seeing my patients improve, increase their energy, and become happy and healthy! So, if you are a patient of mine and are reading this, thank you!!! If you’re not already a patient, c’mon in and join us!

Dr. William H. Karl, D.C., is a Brimhall Certified Wellness Doctor with over 30 years experience helping people maximize their health potential. On behalf of the Foundation for Wellness Professionals, he will speak at the Livonia Civic Center Library on May 25th at 7pm on “What to do about Allergies that last all season!” For more information, visit: www.karlwellnesscenter.com or call 734-425-8220