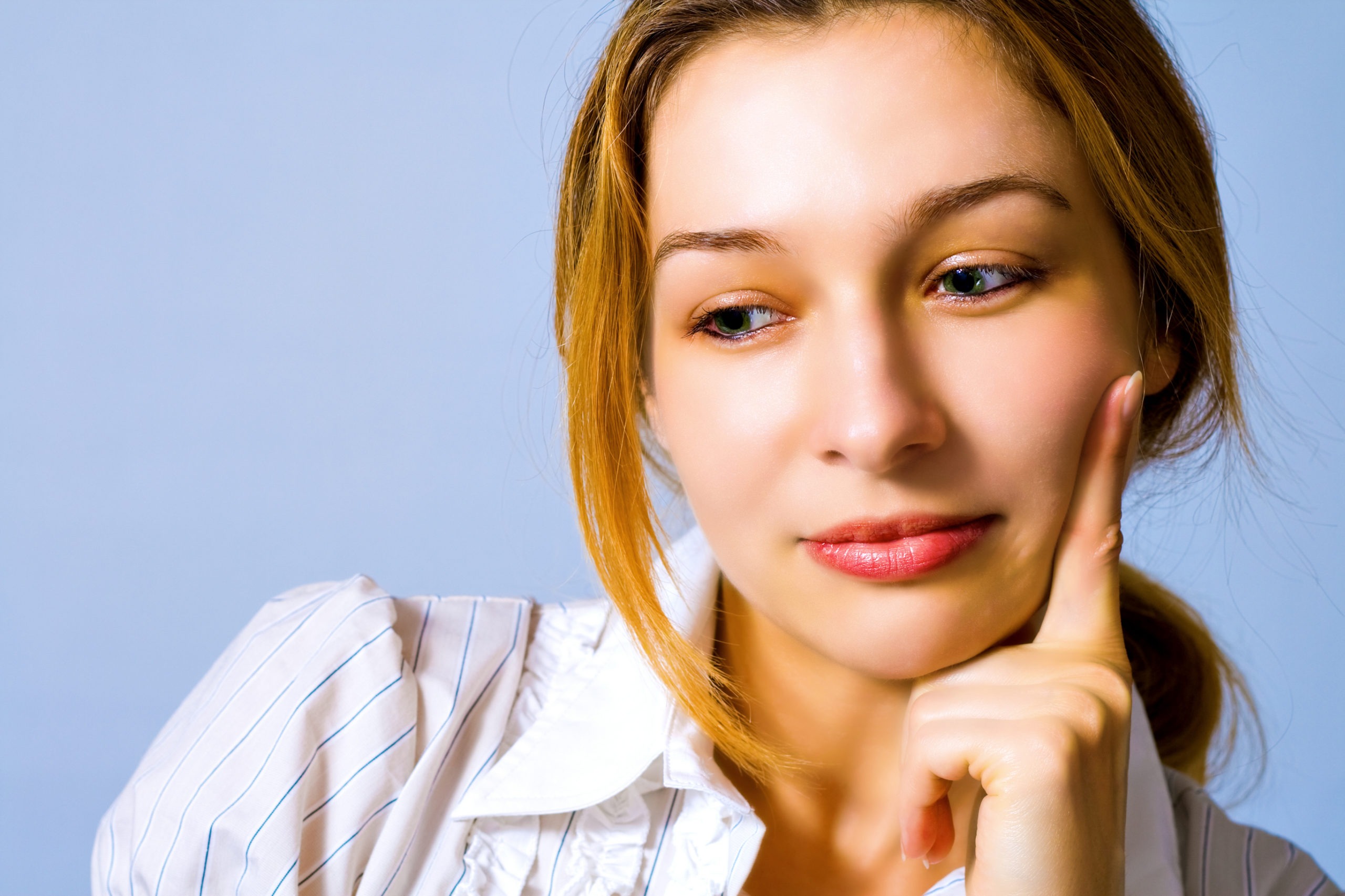 Do you sometimes wonder if you are intuitive or if only certain special people have that gift? I don’t have to know you personally to give you an answer to that question because everyone is intuitive. You are born with intuition just as surely as you come into the world with hands and feet.

Intuition shows itself in many ways, and how it makes itself known varies from person to person. Be very, very glad you have it and learn to trust it.

Intuition is an impression that comes in an instant with absolutely no forethought. It is an immediate understanding of something unrelated to any reasoning process. Intuition communicates with you constantly if you are paying attention. Its purpose is to help you have a happier, more successful life. So try not to second guess it or fight it. No one has ever told me they regretted listening to their intuition but I’ve heard plenty of stories of people who ignored their intuition and wish they hadn’t.

Try to notice how intuition comes to you. Maybe it comes as an insight, a gut feeling, a knowing, or a chill in the body. It may communicate with you through pictures, words, feelings, smells, tastes, or a sudden Eureka moment.

Intuition comes out of the blue and most people doubt it because it isn’t “logical.” I’m here to tell you that logic is highly overrated! If I had a true intuitive impression that was contradicted by “logic,” I would seriously question the logic. If it’s your intuition talking, it is always right on target and I wouldn’t say the same thing for what often passes as logic.

Intuition is Not Emotional

Emotions aren’t the same thing as intuitive impressions. When you want to control a situation you are running on a different set of tracks than your intuition takes.

When you are emotionally involved with something and want things to go a certain way, you are not working with your intuition. Your inner knowing is temporarily on hold until you can get your prejudices out of the way. Many times I work with people who are hoping to convince themselves that their romantic partner is loyal, faithful, and trustworthy.

People don’t go to a psychic to ask if their romantic partner is true to them or whether that is the right person for them if everything is going well. By the time they go to a psychic to ask about their relationship, they have almost always had plenty of intuitive impressions as well as situations that demonstrate things aren’t at all satisfactory. The message gets harder and harder to ignore.

It is harder to be intuitive, though, when you want so much for things to turn out a certain way. Trust would be valuable here because if a situation is difficult or unhappy, trust that extracting yourself from it would give you the chance to manifest something better for you.

Ordinarily intuition comes softly and gently. It will not be as loud as your usual thoughts, so keep your senses open to apprehend the quiet, ever-present messages it sends. When people come for a reading, they usually get confirmation from the psychic of what they already felt inside to be the truth. The truth is right inside you to be revealed or ignored.

You might find it useful to keep a notebook of impressions you get before logic sets in and second guesses your intuitive impulses. For example, you might pull some meat out of the refrigerator and have a quick thought that it isn’t safe to eat any longer. Let’s say you ignore that thought and eat the meat anyway, ending up with food poisoning. That could be a good motivator to pay better attention to your intuition.

Or maybe you decide to use a financial planner to help you invest your money. You don’t feel totally comfortable about investing through a certain person who is a friend of a friend, yet what she says sounds sort of convincing and you go ahead and work through her, making investments based on her recommendations. I wouldn’t be surprised to find out later that you could have done a lot better elsewhere.

If you feel totally comfortable with a person or situation you are probably in for a good run. If instead you have nagging little thoughts or impressions that everything would be OK if only something or another would change, write those thoughts down. Sooner or later you will understand the importance and accuracy of those impressions.

Shala conducts classes to develop people’s intuition and channeling ability; offers spiritually oriented channeled and clairvoyant readings; and hosts an internet radio show teaching about intuition. For information about classes or her radio show, or to schedule a reading, call Shala at 248.258.8287, email her at shalakilmer@gmail.com or visit www.IntuitionPath.com.