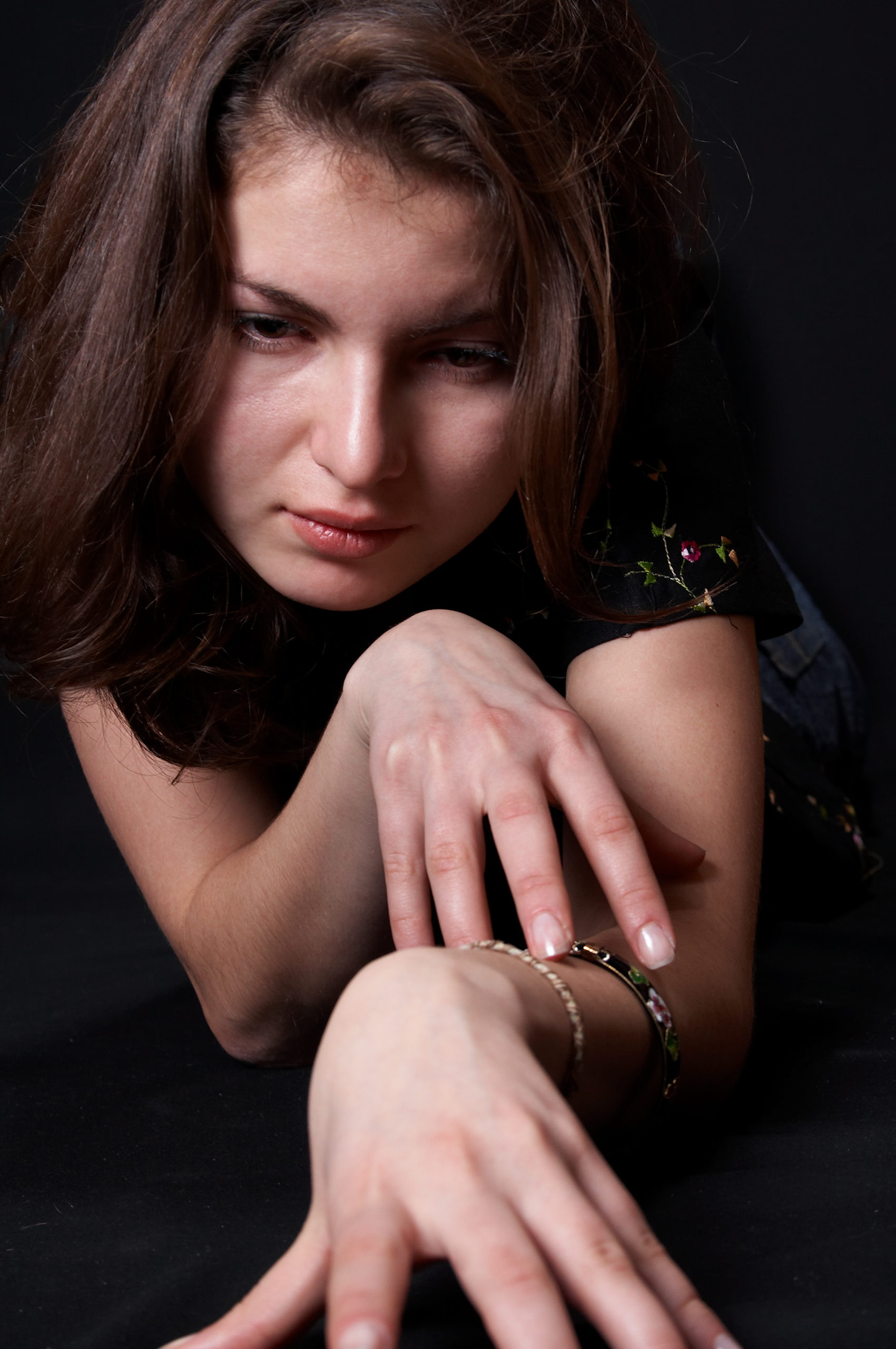 Have you have ever touched a person or an object and gotten an impression out of the blue? Maybe you felt an emotion, saw an image in your mind’s eye, or unexplainable thoughts entered your consciousness. If this happens, you are getting intuitive information through your sense of touch. You are doing psychometry. Congratulations.

Psychometry is very common, though people usually don’t give a second thought to what they pick up by touching something. Psychometry is the ability to obtain information that may be seen, felt, sensed, smelled or tasted. The data will usually come rapidly.

You can practice psychometry with a group of like-minded friends. Without anyone watching, each person puts an object in a basket, then each person removes someone else’s contribution to the basket to see what impressions they pick up from it. Impressions may be felt, seen with the inner eye, or heard with the inner ear; also information may come through the inner sense of taste or smell.

The things that work best for this exercise are objects that someone has had close to them for awhile because the owner’s energy is registered more clearly for time. Metal objects such as jewelry, watches, or keys work the best because metal is an excellent conductor of energy.

Psychometry, like any skill, gets easier with practice. Some people use it in their careers. Psychics may hold an object given to them by a client to gain information. Or they may hold the hands of the person for whom they are doing a reading and get pertinent information by direct touch. Getting impressions by touching an individual is similar to touching an inanimate object. Both are forms of psychometry.

Some people use psychometry to help the police. More often than we realize, psychics are called in to help officers of the law find missing persons or solve a murder. The psychic is given something belonging to the victim and can often describe where that person is or where they died. They sometimes get a mental picture of the kidnapper or killer.

You may have already observed this type of psychometry in action on TV. It can be pretty amazing.

An experienced psychometrist might hold an heirloom ring and be able to report something about its origins, about the person who owned it, their personality and significant life experiences. Emotions are registered into the object and it may be possible to sense what the owner felt like at a certain point in time.

George McMullen discovered his psychic abilities as a youngster when he foresaw the death of a neighbor in a motorcycle accident. In 1971 archaeologist J. Norman Emerson invited him to do psychometric exercises to determine what he could pick up from an object. Emerson, an expert in Iroquois nation history, gave McMullen a piece of a clay cylinder. He correctly determined that the chunk of fired clay was part of a pipe used in ceremonies and described how it was formed and used. McMullen was even able to draw the pipe and its decorative details.

Gerard Croiset was known for using psychometry to help police solve murders and missing person’s cases. In the late 1930s and into the ’40s police from his Netherlands homeland and other European countries used his services to help solve their most difficult cases.

His assistance was also sought by American police. He was asked to help find a missing four-year-old girl from Brooklyn. Croiset was given a picture of the child and a piece of her clothing, along with a map of New York City. He accurately stated that she was murdered, described the killer, and where the body was located. This information led police to the child’s body and to the murderer.

Here is an easy exercise you can try with the help of a willing friend or two.

1. Sit in a quiet location with your phone turned off.

2. Close your eyes, relax, and put your hands on your lap palms facing up. Tell yourself you will be able to receive impressions from whatever object you hold.

3. Keeping your eyes closed, have someone put an object in your non-dominant hand, the hand you don’t write with. If there is more than one person with you, the person who places the item should be silent so you don’t know who did it. The object ideally would be something that has been with that person for a long time.

4. Stay relaxed and as pictures, feelings, words, and impressions come to you, say them out loud or write them down.

5. Mention everything you “get” even if it doesn’t make any sense to you. The nonsensical information might be relevant to the owner of the object you hold. Describe everything just as it comes to you without editing or analyzing, whether it is vague or quite clear.

If you want to get really good at psychometry, the way to do it is to practice, practice, and practice. As you get more experienced you will be able to get more information more easily.

Don’t get hard on yourself because you don’t achieve one hundred percent accuracy. Even the most experienced psychometrists have an accuracy rate of 80 to 90 percent.

Have fun with this exercise. You might even enjoy trying it as an ice-breaker for a party. Wouldn’t that be an unusual addition to a night of fun?