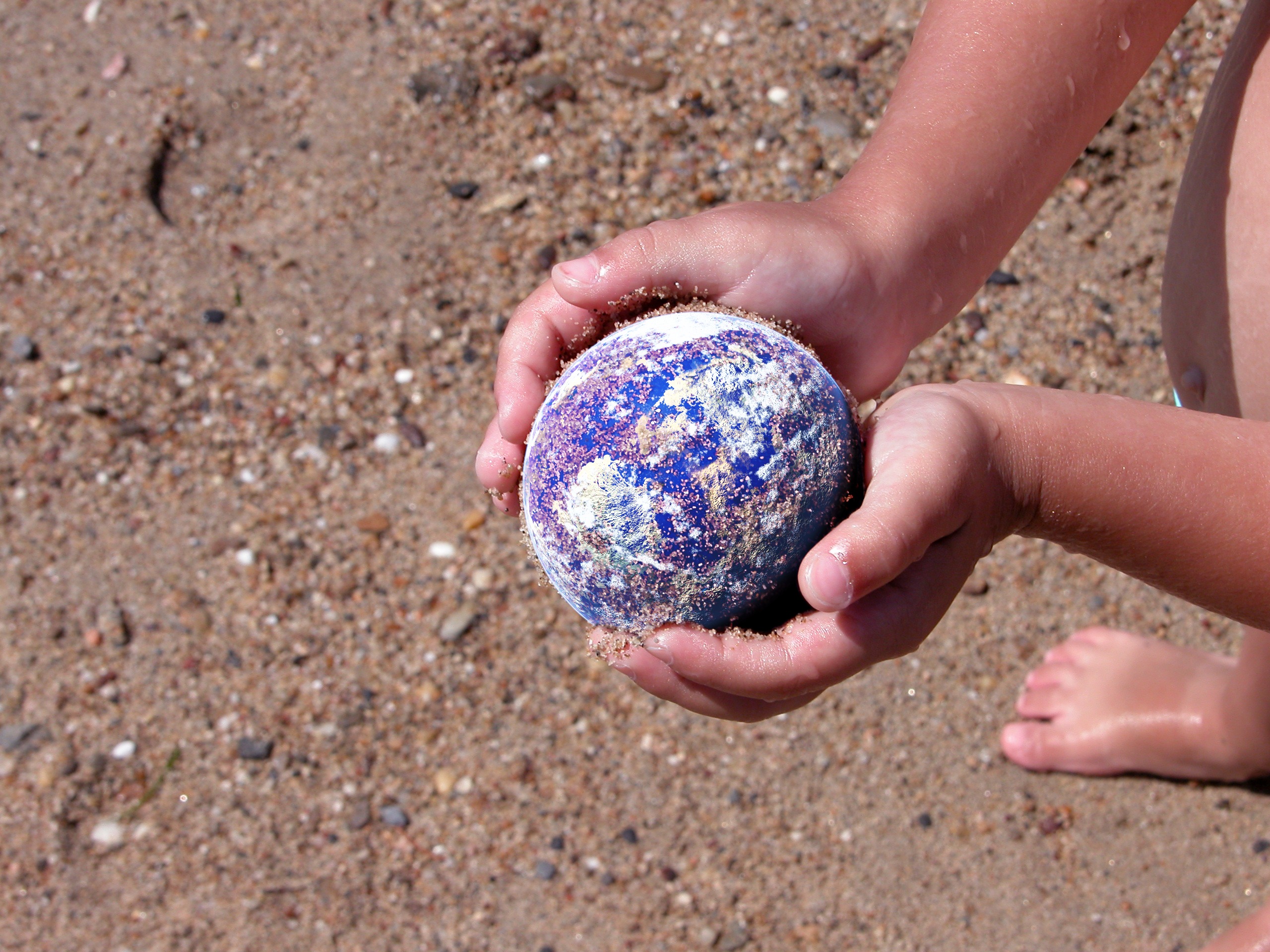 If the earth were only a few feet in diameter, floating

a few feet above a field somewhere, people would

come from everywhere to marvel at it.

People would walk around it, marveling at its big

pools of water, its little pools and the water flowing

People would marvel at the bumps on it, and the

holes in it, and they would marvel at the very thin

layer of gas surrounding it and the water suspended

The people would marvel at all the creatures walk


around the surface of the ball, and at the creatures

The people would declare it precious because it was

the only one, and they would protect it so that it would

not be hurt. The ball would be the greatest wonder

known, and people would come to behold it, to be

healed, to gain knowledge, to know beauty and to

wonder how it could be.

People would love it, and defend it with their lives,

because they would somehow know that their lives,

their own roundness, could be nothing without it. If

the earth were only a few feet in diameter.

Author © Joe Miller – from the book “If the earth

were only a few feet in diameter”

Avatars and Gods Who Came to Earth