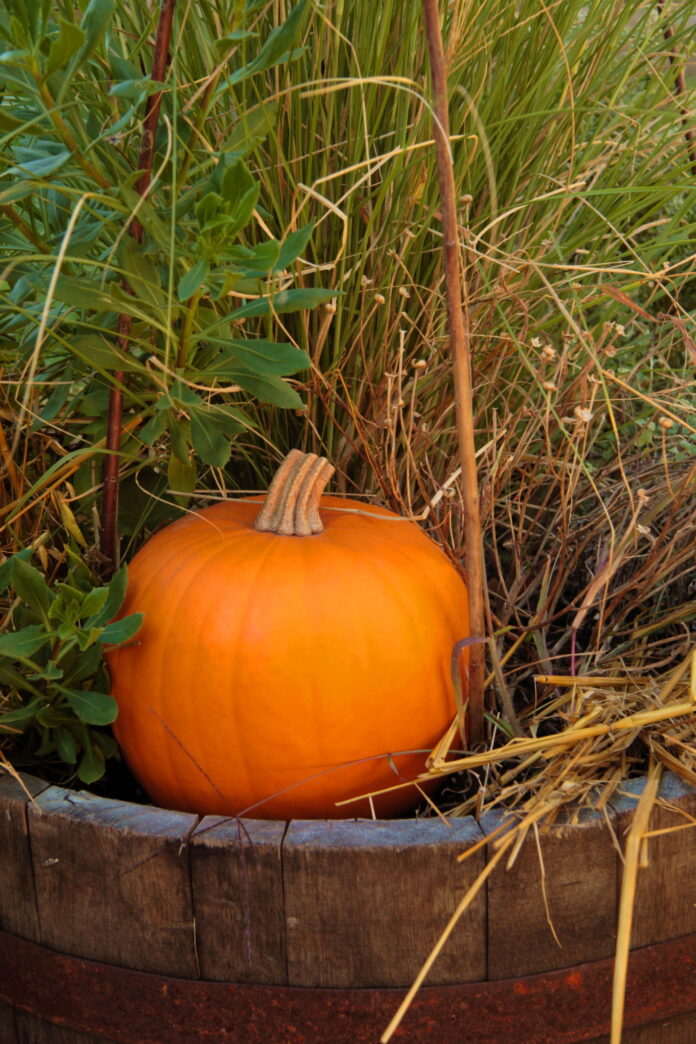 A trip to the cider mill signals the start of autumn for many people. Apple orchards are filled with people clamoring for freshly pressed cider and hot donuts begging to be devoured by young and old. Are you already starting to smell and taste these goodies just by thinking about them? What about freshly baked apple pies still hot from the oven? Historically, harvest time was a time of abundance and feasting. Is this why so many people sabotage their healthy eating habits at this time?

Our habits and instinctual responses are etched into the hard wiring of our brains affording us survival over time. The summers of our ancestors consisted of hunting and gathering vegetation, seeds and nuts. Most fruits, except berries, weren’t available until fall; and the summer berries eaten were low glycemic, meaning that because they released sugar slowly they weren’t harmful. Eating a natural diet that didn’t include unhealthy sugars was important to our ancestor’s survival because it allowed them to remain sharp and avoid becoming a meal for a predator.

To better understand the importance of this, think what happens when you’ve eaten too much sugar. Do you recall your thought processes starting to disintegrate? After an initial surge of happiness experienced while devouring the offending food, do you remember the feeling of disorientation, perhaps even frustration as you craved more of the very thing that just caused this state? This is definitely not a pro-survival state. So, why are so many people drawn to fruits, cakes and pies, even though indulging in these foods often leads to feeling uncomfortable?

Let’s look at our ancestors for the answer. Survival depended upon storing food for winter. Before refrigeration, storage was within their bodies. Our ancestors ate energy rich fruits to the point of satiation, feeling full and then going to the next step beyond full. Those that survived winter had the ability to gorge. If this sounds familiar, remember they were your ancestors. Chemical changes in digestion occur so that when one gorges the excess that isn’t needed for energy, it turns into storage fats for use when food is scarce.

This was a great system, but times have changed and so must we – unless we don’t mind keeping our winter weight and setting ourselves up for disease. When we eat as if food will become scarce, we end up with bodies with extra storage and start contributing to the statistics for problems related to obesity.

Combined rates for overweight and obesity, as well as chronic health problems, have risen dramatically over the past two decades. Statistics from a new study released by the Trust for America’s Health and the Robert Wood Johnson Foundation showed that obesity rates in the past year increased in 16 states. Twelve states, including Michigan, have obesity rates over 30 percent, and seven states doubled their obesity rate over the past fifteen years. Michigan’s combined rate of overweight and obesity was 53.6 percent fifteen years ago. Now, it is 65.7 percent.

Increases in overweight and obesity rates mirror increases in the rate of chronic health problems such as diabetes and high blood pressure. Diabetes rates doubled in ten states in the past fifteen years. Michigan’s hypertension rate went from 23.1 percent to 28.7 percent during this time. The price we pay for unhealthy eating habits is high.

The connection between chronic degenerative diseases, including heart disease, diabetes, osteoporosis, cancer, and other autoimmune diseases and our eating habits is fairly well known. Forty thousand years ago, our ancestors were the healthiest group on the planet while others didn’t survive. It only makes sense that our recipe for survival would be based on eating the way our ancestors ate.

Our ancestors ate fresh fruit and vegetables, mostly uncooked, eggs, meat, and fish. If you want to change your eating habits to increase your survival, how much you will have to change will depend upon what you’ve been eating up until now. If you’ve been eating real, non-processed food, you’re on your way to healthy survival. There’s an inverse relationship to the shelf life of foods and the ability of the food to sustain life. Avoiding processed foods with long shelf lives will help you choose foods that sustain life.

Gathering the food we need is like getting supplies together to continue living in a healthy, happy manner. When we don’t gather the right foods, the urge to eat continues and we continue eating without becoming satisfied. The situation worsens when artificial foods are consumed because they throw off our natural ability to choose proper foods.

A downward spiral continues when we continue eating excessively because of the formation of excess adipose fat, or belly fat, which encourages production of the hormone estrogen. This hormone promotes the growth of more body tissue, more weight, and more fat. When estrogen isn’t balanced with natural progesterone, another hormone, it pushes toward bone loss and cancers. The proper ratios of hormones to each other are more important than individual specific lab numbers.

Two other important hormones with regards to appetite and health are leptin and ghrelin. Leptin regulates energy intake and expenditure. In obesity, you become leptin resistant and want to eat all the time. Ghrelin stimulates hunger, and lack of sleep increases its action while decreasing leptin. Ghrelin also makes us look at food, alcohol and drugs as a reward. Both leptin and ghrelin are produced in the brain by the hypothalmus gland. Extremely important to appetite control and energy production, specific supplements can be used to help restore normal functioning if this gland begins to malfunction.

Tendencies toward certain behaviors are often due to our genetic programming. Although some of these behaviors were pro-survival in the past, certain behavior patterns are no longer appropriate. Continued survival on this planet means that we must start making more conscious food choices. Creating new eating patterns based on our present life style means we will flourish into the future.

William H. Karl, D.C., is a Brimhall Certified Wellness Doctor with over 30 years experience helping people maximize their health potential! On behalf of the Foundation for Wellness Professionals, he will speak at the Livonia Civic Center Library on October 25th at 7pm on “Conscious Eating.” For more information, visit: www.karlwellnesscenter.com or call 734-425-8220.