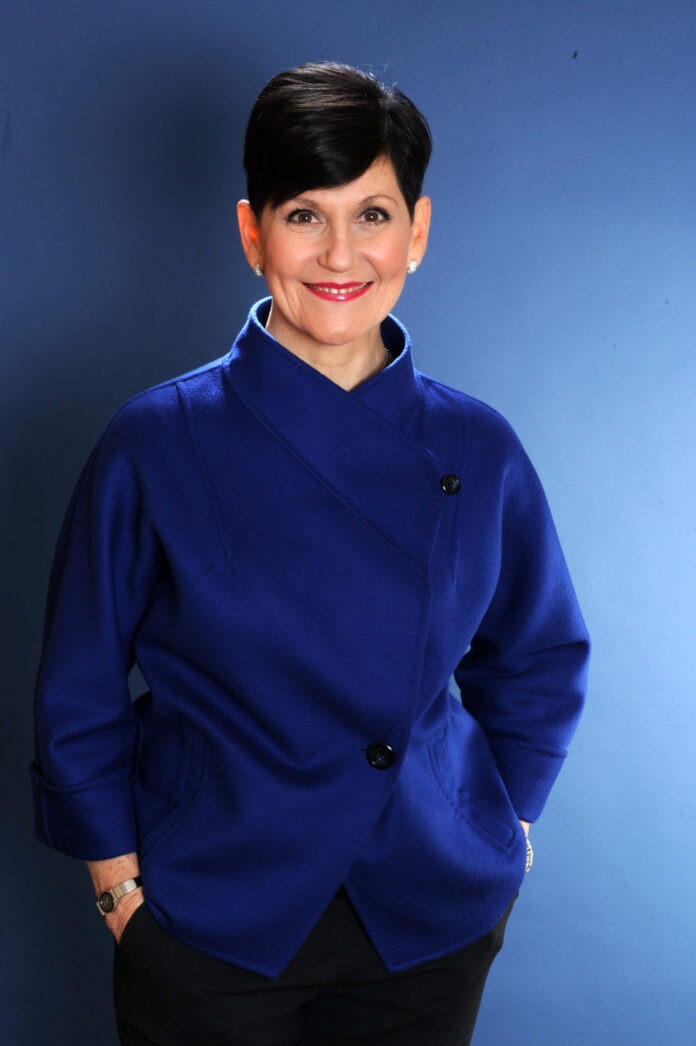 On the Edge with Chrissie Blaze Interviews one of the “World’s Most 100 Influential People”, Lynne McTaggart – Tuesday, December 13

We are pleased to announce that Lynne McTaggart, regarded as one of the world’s most influential people, will be interviewed on the innovative, cutting edge show, “On the Edge with Chrissie Blaze” on Tuesday, December 13 at 1:00 p.m. EDT.

Lynne McTaggart is a preeminent spokesperson on consciousness, the new physics and the science of spirituality, and the award-winning journalist and author of six books, including the worldwide bestsellers The Field and The Intention Experiment. As editorial director of What Doctors Don’t Tell You (www.wddty.com), she also publishes one of the world’s most highly praised health newsletters and runs highly popular health and spirituality teleconferences and workshops.

Lynne is also the architect of the Intention Experiments, a web-based ‘global laboratory’, involving an international consortium of prestigious scientists and thousands of people in countries around the world testing the power of intention to heal the world. Most recently her book The Intention Experiment and its website were prominently featured in the plotline of Dan Brown’s latest blockbuster The Lost Symbol.

Of Lynne’s latest, paradigm-shifting book, The Bond: Connecting Through the Space Between Us, Deepak Chopra says, “Once in a very great while, a book comes along that shifts our sense of reality, or extols a new way of living. Lynne McTaggart’s extraordinary new book, ‘The Bond,’ does both.”

To listen to On The Edge with Chrissie Blaze on Tuesday, December 13 at 1:00 p.m. EDT, visit http://www.bodymindspiritradio.com to hear the show live.

So you don’t miss this extraordinary show, we advise you to sign up as a member on Chrissie Blaze’s Host page right away, in advance of the Lynne McTaggart interview, so that you can be reminded just prior to the broadcast. (Note: First create a profile at www.bodymindspiritradio.com; then add yourself to the Host page – not just the upcoming show page – of On the Edge with Chrissie Blaze).