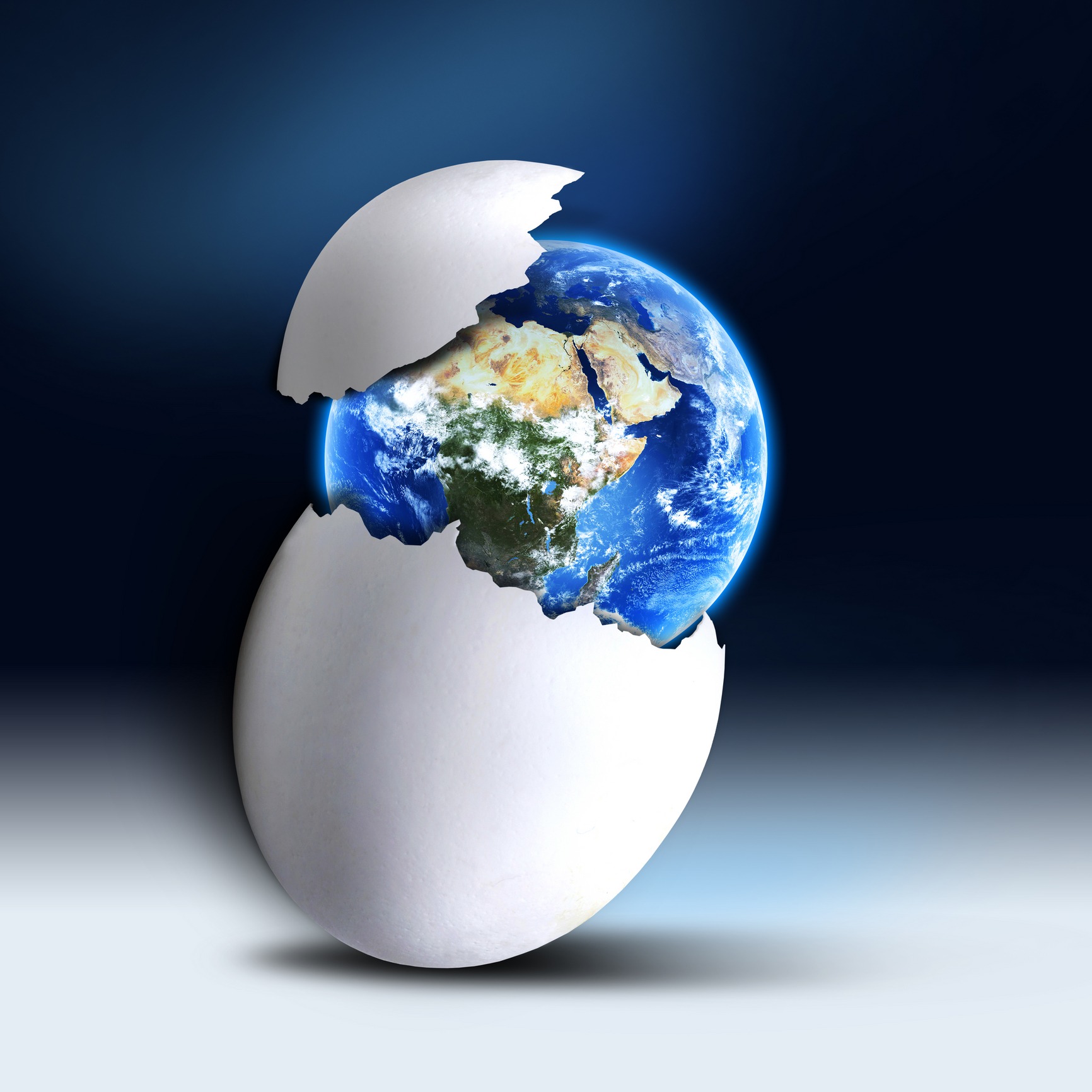 Have you been hearing the expression “It’s all good” for a while now? I first heard it spoken by a minister at Renaissance Unity at Christmas time about three years ago. I’ve been thinking about the accuracy of that expression ever since. My more human/ego nature would want to argue with the statement. Things in my life and the lives of others did not always seem so wonderful.

How can everything be good when so many painful things are happening to people, to the animals, to the earth itself? Wouldn’t it be better if there was peace, prosperity, and happiness for everyone and if all of the earth’s kingdoms were treated with the greatest kindness?

This beautiful planet and its inhabitants have been suffering for a long period of time. We have experienced all kinds of fear-based energies and events. People of one country, religion, or race have been taught to hate those who are different. We have felt powerless to create the lives we want, where peace, love, health, and prosperity prevail. We have stood by and watched our earth being devastated from wars, pollution, and a plundering of her resources.

This has been a difficult planet on which to live, yet each of us has chosen to do so. We weren’t forced to come and go through the duality of good or evil, love or fear in this three-dimensional world. There are higher ways to live than in the third dimension and higher states of consciousness exist many places.

If you’ve read this far I believe you are a Light worker here at this time to help bring conditions on earth to a higher level. You have committed to incarnate in this era to help bring earth’s inhabitants to a new higher level. The earth is about to enter a Golden Age and it is through the efforts of many people all over the planet that this will happen.

The end of 2012 is not the end of the world literally. Those who would scare people into thinking the earth will end this year are just trying to keep us feeling fearful and powerless. When we are fearful we have a hard time being our powerful, beautiful spiritual selves.

Because of people like us all over the world, things are going to shift to better and fairer ways of life for everyone. We are taking our power back from a relatively few who been in control of things on earth for many thousands of years. We are helping create the transformation from a third dimension to a fifth, wherein all people have food, clothing, shelter, and education, along with other advantages.

This will be a world where peace reigns. You may have read that that sometimes guns and bombs aren’t going off. War is over. Many people have realized that the right thing to do is always whatever serves the highest good of all concerned. There is enough for everyone and by our willingness to stand for justice and equality for all, everyone benefits.

We are in for a lot of positive change this year. If you want to read encouraging, channeled messages of what to expect this year and beyond, I recommend you read The 2012 Scenario.com or Matthewbooks.com.

The reason I believe in the saying “It’s all good” is because it has taken extreme situations that seem unfair and even outrageous for us to pay attention. For example, many situations in finance, government, and law have become so preposterous that we have had to wake up and realize we have to do something different if we want things to change. The most extreme situations of greed, deceit, and corruption have served their purpose. Apparently we needed those situations to get as bad as they got in order to rouse ourselves and do something about it.

Look at the Occupy movements all over the world and you will get a sense of the revolution that is upon us. Through watching and experiencing extremes of what didn’t feel fair and right, we have come to protest such unfairness.

It is all good. The awakening we are experiencing is growing every moment. More and more people are realizing that things cannot go on as before and we are all contributing our energy to the shift that is underway. We are more powerful than the forces that have kept us in subjugation for so long and we are starting to realize it.

Have faith that we are in for a wonderfully different world. The more we believe this, the quicker new conditions will occur. Many good things will happen this year and the cycle will continue to unfold to greater heights after 2012 as we see for ourselves what a Golden Age is like.