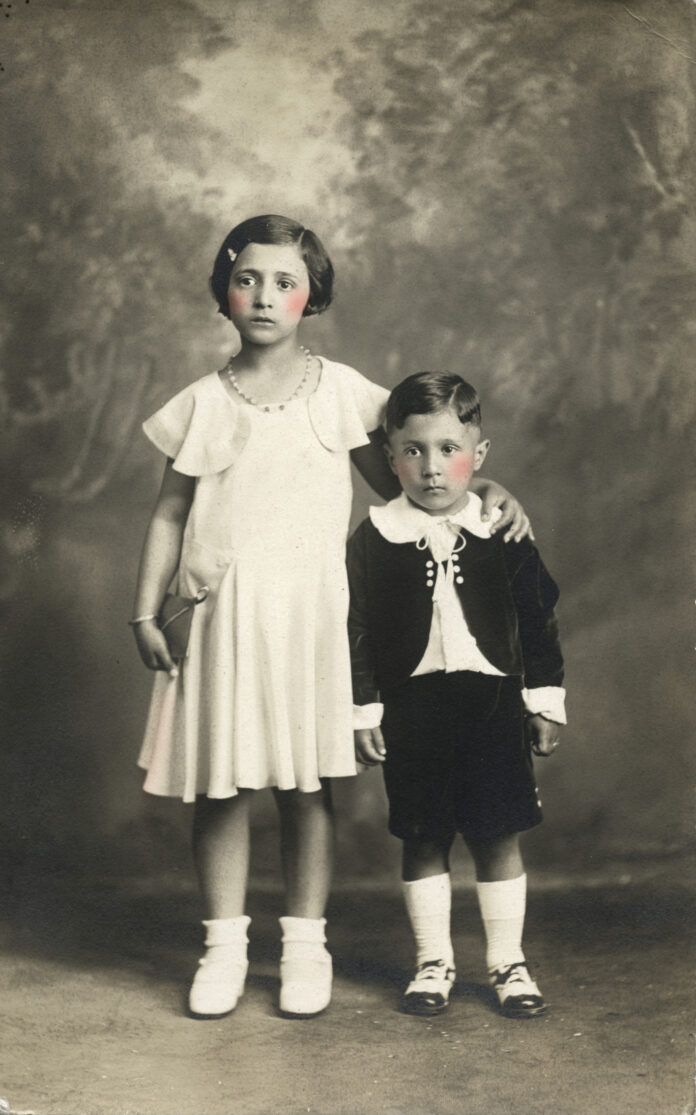 Many people are starting to realize that hypnosis is a legitimate method for helping a wide variety of problems. But what many don’t know is that using hypnosis for past-life regression can be very helpful in eliminating long-standing problems. People who experience such problems have found that the origin may well be traced to earlier lives.

Hypnosis is not new. It has been used for centuries and dates back to when history was recorded. Fran Anton Mesmer who is considered the father of modern hypnosis, used it as far back as 1773. Sigmund Freud used hypnosis in the 19th century. Although Freud developed his own technique of Psychoanalysis, he never denied the efficacy of hypnosis. Milton H. Erickson revitalized hypnosis in the 20th century and is considered by many as the father of modern hypnotherapy. Therapists who could not solve their client’s problems would often go to Erickson and request his help.

Today many people are beginning to realize that past-life regression hypnosis may be able to solve problems for which traditional approaches have not been successful. Brian L. Weiss M.D., Chairman Emeritus of Psychiatry at Mount Sinai Medical Center in Miami, uses past life regression as a method of therapy. He once explained that whether or not a therapist believes the client is actually going to a past life does not matter. What is important is that the client is able to be cured of his or her problem. Dr. Weiss uses hypnosis to lead his patients back to what appears to be previous lives. From that point, he and his patients are able to examine the experiences that seem to have formed the roots of their current concerns. Dr. Weiss says if one can connect current fears or difficulties to a past life, the problem often disappears.

Hypnotherapists who use past life regression believe that by going back to the life where the source of the problem originated, the client can now let go of this core belief which has had a profound effect on his or her current life. By learning what caused the problem, the client realizes the issue is no longer relevant, and can now let it go. For example, people who have fears of being in water, often find that something traumatic happened to them in a previous life. It may be that they drowned when swimming, or perhaps died when a ship they were on sank. Understanding what happened to them in the past life is often the key to overcoming their fear in the present life.

It is very unfortunate that there are so many myths and misunderstandings about hypnosis. For this reason, many people who could be greatly helped from hypnosis are missing out on a very valuable resource. They do not understand that hypnosis is safe and very effective. As an example, a common myth is that the person being hypnotized is under the control of the hypnotist. This is utterly false. The hypnotist guides you, but it is you who puts yourself in the very relaxed state we call hypnosis. If a hypnotist was to ever ask you to do something that went against your values or moral beliefs, you would immediately snap out of the trance and be back to your everyday self. There are a number of other myths surrounding hypnosis but they are also erroneous. There is a great deal of research that substantiates the value and effectiveness of hypnosis.

Phil Rosenbaum is a certified hypnotherapist and counselor who received training from Dr. William Wolfson M.D. at the Clinical Care Network School, and past-life regression training from famed author and past-life regression expert, Dolores Cannon. Phil’s approach is gentle and nonjudgmental. His method of past life regression involves taking the client to the most appropriate past-life, the one which has the most relevance to the individual’s current life. Then the next step is to take the client to the “Super-conscious” level where one is able to get answers to any questions about him or herself. The only exception is if the question is too far into the future and the person may put up blocks that interfere with the outcome. In addition, the client will find out if there are any health issues that need to be attended to, find out the best way to resolve any problems, and eliminate unwanted habits and patterns.