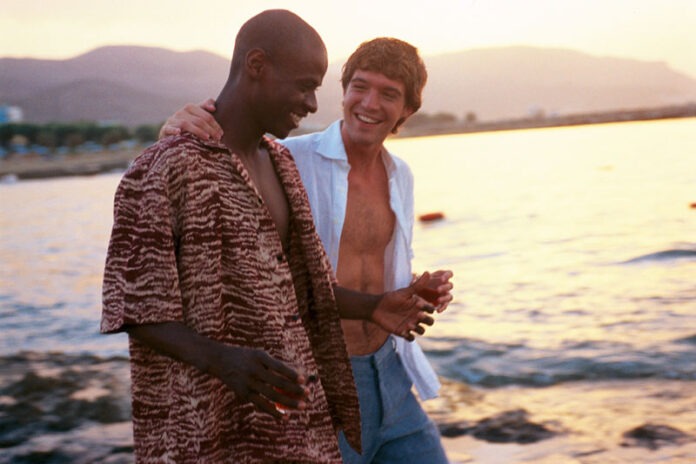 Are you religious? Or, are you spiritual? Is there a difference?

Many people talk about religion and spirituality as though they are one and the same. In my experience, not only can the two be separated, but they are entirely different.

I grew up in a devoutly Catholic family that attended church every Sunday and prayed the rosary twice a week. When we asked questions that were outside the range of our elders’ experience, they referred us to the official Catholic Catechism for answers.

We were very religious. But were we spiritual? If you would have asked me as a child, I would have unequivocally said ‘yes.’ But now that I have studied world religion in-depth, my answer is now a resounding… maybe?

When most people think of ‘religion,’ they think of organized, main-stream religion: Christianity, Judaism, Islam, Hinduism, and so forth. Yet, religion can be any set of beliefs that one adopts and adheres to.   Attending church is a religious act. However, feeling our connection with God while we are there – that is spiritual! I have come to define spirituality as one’s personal relationship with God. Without a connection, or an awareness of a connection to the divine, religion is simply action and belief.

As a child, I spent many mornings before school reciting the rosary and thinking about how much I’d rather be outside pretending my dog was a show pony. When my mind would wander, I would chide myself quietly and attempt to focus on one of the Seven Sorrowful Mysteries.

When I failed to contemplate Christ’s Agony in the Garden without distraction, I was inundated with guilt. The only fix for this was to pray harder and faster in the hope that I would eventually fall into a state of saintly ecstasy – a gift, it was said, which was granted only to those who loved God completely.

While my concentration did improve with age, I never achieved the spiritual bliss I was promised by my religious superiors. Fortunately, as my education took me deeper into the realm of foreign culture and tradition, I began to notice how common the divine ecstasy I sought was among spiritual peoples throughout history. It was not solely the realm of the Catholic saints, as I had been led to believe.  The more I learned, the more my curiosity grew. I began to experiment with the various, exotic religious practices of the world, to see what, if any differences I felt; if any one or the other could help me attain divine bliss! As my experiences increased, I discovered something profound – something I had been raised to believe was utterly impossible!

Each of these religions (despite their origins, rituals or doctrines) seemed to have the same purpose: to bring each person closer to God!

Praying, meditating, dancing, drumming, attending a sacred site, eating a sacred meal – all of these are meant to direct our awareness to our connection with the divine. They are wonderful, powerful tools which can help one build a relationship with God. But are they necessary?

Once I realized that religions were more like compasses, designed to help us find our way to God in a world fraught with obstacles, I understood how unnecessary they ultimately were. I also realized that I was already connected to the divine, if not through my creation and existence, than at least through my desire to be close to my Creator!

My spiritual journey began with searching – by wandering through the vast forest of human history. It continues to this day – not because I recite daily prayers or eat sacred meals, but because I exist. I feel divinity in each breath I take, in each kind word I speak with love, and in each ray of sunlight that touches my face. I feel my connection with God in every fiber of my being – the long-sought state of ecstasy I desired as a child.

Millions of people throughout history have attained spiritual bliss through religious practice. It happens every day, in every culture, in every religion, around the world. After all, that is the goal of religion.  Each human being is a unique individual. Some people are lucky to find a religious system that works for them, one they can understand and implement successfully. Many others give up on spirituality altogether, because the religions they were brought up in don’t comply with their own individual beliefs.

So, what about you? Are you religious? Are you spiritual? Are you both?

Just asking the question, probably means you’re on the right path. Enjoy your spiritual journey. Your experience is singularly unique, just as your personal connection with God is!