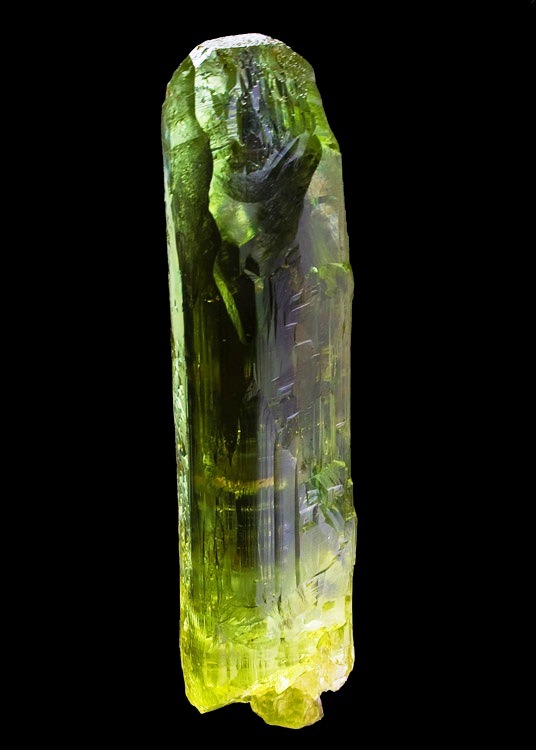 Heliodor is a type of Beryl.  It’s a yellow color, ranging from pale to golden.  Oftentimes it is vertically striated and terminated by small, pyramid-like faces.  Heliodor has wonderful, healing properties.

On the physical plane, Heliodor is used to support issues of the liver, pancreas and spleen.  Heliodor is also used to support and strengthen the energy body.  Specifically, it activates the third chakra or solar plexus, which is the seat of personal will power.  It helps with intellectual functioning and supports higher levels of communication.  It enhances our ability to communicate with others, from a distance, via thought waves.   Heliodor activates the crown or seventh chakra, which influences the mental plane.  It helps reduce duality within the character as it inspires higher levels of “knowing.” It helps bring balance between the conscious and the intuitive.

Heliodor assists in the development of compassionate and sympathetic understanding as one deals with handling delicate situations. Heliodor casts a whitish golden light around the aura, which is protective.  Its beaming energy purifies and protects.  Good to know with the upcoming cold and flu season approaching!