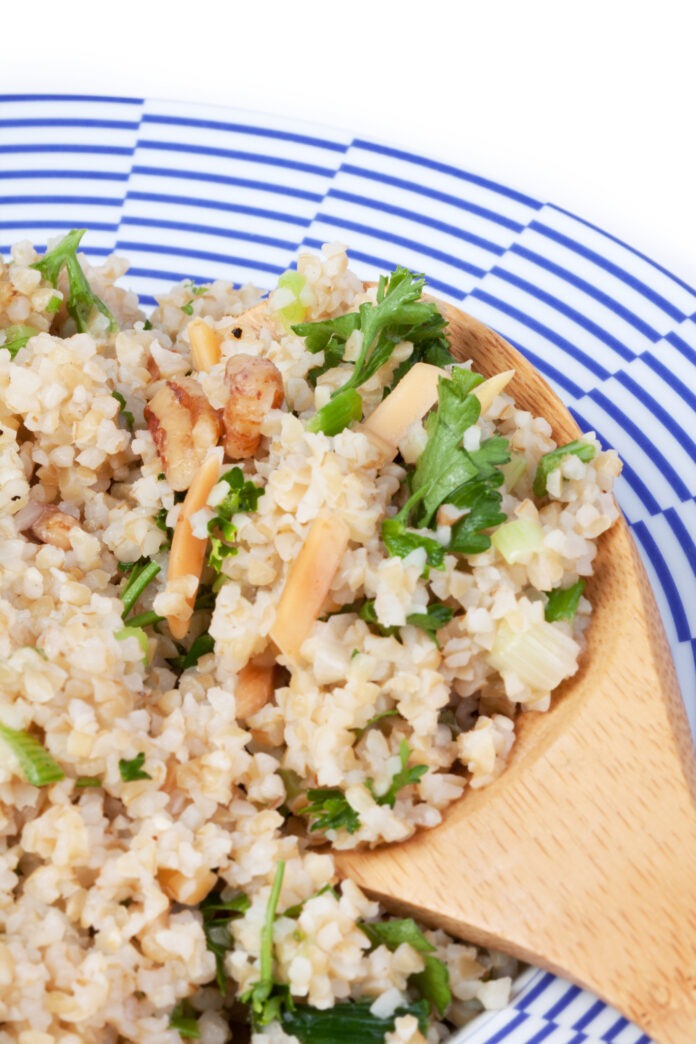 This holiday season can be a time of great joy, and can include sharing many festive foods with family and friends. Join the growing movement of healthier food choices in food preparation. Here is a simple guideline of some specific foods to avoid and why, along with what foods to use instead.

The average American consumes six pounds of pesticides a year. Residue from pesticides is now showing up in blood samples of many Americans. A new study just released revealed that GM crops have higher pesticide content than non-GM crops. It is best to avoid genetically modified foods, but this is becoming more difficult.

Around 85% of the conventional corn grown in the US today is GM corn. Even the CEO of Whole Foods, John Mackey, confirmed in October 2012 that Whole Foods knowingly sells Monsanto GM corn in numerous products. GM corn is even being used in most “gluten free” foods sold in the US.

Look for products containing USDA certified organic corn. GMO’s are not allowed under an organic label. Because there is no mandatory labeling of GM foods, it is difficult to know exactly what is in food. It is wise to read all labels, and to buy organic locally grown food whenever possible.

How food is prepared for festive gatherings is part of the holiday tradition. Create new traditions with healthy, organic non-GMO food that is prepared in ways that preserve the flavor and food value. Learn to make food from fresh ingredients, instead of using packaged foods. Food preparation is a great way to teach children how to create new food traditions. There are many cookbooks available on how to prepare foods. One of the most popular books is Nourishing Traditions by Sally Fallon.

Taste is important when preparing food, but equally so is nutritional value. There are only 3 types of food that retain 100% of their nutrients: sprouted foods, fermented foods and raw food that is juiced, blended or eaten raw. Organic raw food maintains its protein and nutrient content. Compare this to processed foods that are commercially prepared by canning or boxing. These have lost 100% of their nutritional value.

Frozen foods lose 5-20% of their nutritional value, depending on how they are packaged. Organic or local fresh produce is the best option for nutrient value. The ideal way to prepare vegetables is to lightly steam them until they change color, but remain crispy. Avoid using a microwave, which can zap up to 90-99% of the nutritional value from the foods.

Vegetables that are overcooked/steamed lose 10-60% of their nutritional value. Keep in mind that all antioxidants are destroyed by heat, including vitamin C. The amount of other nutrient loss depends on the cooking/steaming temperature and time. Grilled and cooked foods lose 40-90% of their nutritional value. When possible, low heat is best with shorter cooking times.

During the holidays, avoid overeating and overindulging in too many sweets. Both of these can cause digestive stress that can linger past the holiday season. If digestive issues remain unresolved, alternative health care can often help solve the problem. Enjoy creating new traditions with healthy food. Happy Holidays to Everyone!