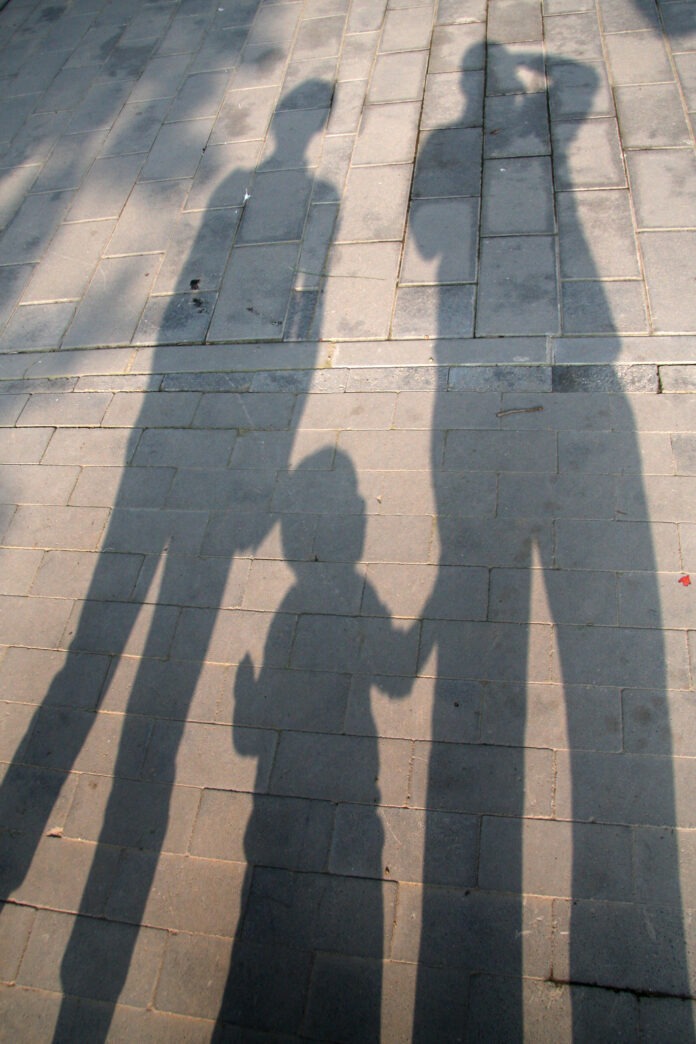 Bipolar disorder is a harrowing rollercoaster ride whether you are at the heights of its exuberance and bizarre, frenetic energy or plummeting down toward suicidal despair. It can be “life-trashing” with its dark moods, distorted thinking, and destructive effects on relationships.

It can also be a source of extraordinary spiritual and creative development, energy, drive, enthusiasm and self-confidence. Kay Jamison, a Professor of Psychiatry at The John Hopkins University School of Medicine, in her book, “Touched by Fire,” provides a lengthy list of writers, composers and artists whose lives have revealed strong evidence that they were bipolar. Imagine Hemingway, Tolstoy, Keats, Berlioz, Handel, Michelangelo, van Gogh and numerous others experiencing the tumult that Jamison describes in, “An Unquiet Mind”:

When you are high it is tremendous. The ideas and feelings are fast and frequent like shooting stars and you follow them until you find better and brighter ones. Shyness goes, the right words and gestures are suddenly there, the power to captivate others a felt certainty. Sensuality is pervasive and the desire to seduce and be seduced irresistible. Feelings of ease, intensity, power, well-being, financial omnipotence.and euphoria pervade one’s marrow. But, somewhere, this changes…overwhelming confusion replaces clarity…Everything previously moving with the grain is now against you-you are irritable, angry, frightened, uncontrollable, and enmeshed in the darkest caves of the mind…It goes on and on…but what then after the medications, the psychiatrist, the despair, depression and overdose? All those incredible feelings to sort through…credit cards revoked, bounced checks to cover, explanations due at work, apologies to make…friendships gone or drained…and most haunting, when will it happen again?

Bipolar disorder (formerly manic-depression) is seen by many people as a strange incurable psychiatric disease. Because of their fears and misconceptions, they unwittingly perpetuate stigma and discrimination. For years, people like T.S. Eliot and Sylvia Plath were more likely to be locked away than given the opportunity for recovery. Today, brain scans like MRIs and CTs reveal the specific structural and functional differences between a bipolar brain and a healthy one. Scientists have discovered new medications and alternative approaches that are transforming the lives of those with bipolar.

Each of us has the resources within to overcome life challenges such as mental or physical illness, death, divorce, a layoff, or a special needs child. Nassir Ghaemi, MD, who directs the Mood Disorders Program at Tufts, goes a step further to point out that leaders with bipolar have stronger qualities of empathy, realism, creativity and resilience, and are therefore better equipped to handle times of crisis. Author Tom Whootton calls the “bipolar advantage” the ability to harness elements of hypomania such as enhanced creativity and productivity; depressive introspection can yield deeper awareness and insight; emotional pain can be a catalyst for personal growth and develop compassion. Of course, those who live daily with bipolar know that the “tipping point” of a high can begin a period of scattered thinking, grandiose delusions and destructive behaviors of mania, or, of a low that can pitch one into darkness and despair.

Addictions can be particularly troublesome for bipolar individuals; there is a tendency to self-medicate when the ‘center’ will not hold. Unfortunately, substances like alcohol, marijuana, and street drugs only compound the issues and complicate healing and growth. All of us crave peace of mind, but no drink or pill of any kind is a satisfying and lasting fix. There is also a tendency for people at the extreme poles to flush their prescribed medications, and stop therapy and attendance at support groups like AA or NA when they feel good. Eventually, overindulging in alcohol and/or non-prescribed drugs leads to a spiral downward to depression, a rebound up to mania, symptoms like religious delusions, incoherent speech and agitation, or a trip to the psychiatric hospital.

When difficult situations arise in any life, the goal is to confront them or get help so that you can regain meaning and purpose. The same is true in dealing with bipolar disorder. Medications are useful to manage mood swings and other biological symptoms. Therapy can help the person with bipolar to change false beliefs and negative thinking as well as learn ways of healthy coping. Writing in a journal is useful, especially when one’s thoughts are racing at odd times like 4:30a.m. Certain supplements help to calm the brain such as Omega 3’s, good quality amino acids (proteins), and chamomile/lemon grass tea (check with your doctor first).

Spiritual beliefs and practices such as meditation and prayer are often critical components of a stabilizing program. Meditation, for example, can be as simple a process as sitting quietly and following your breath for several minutes. It is centering, grounding, and relaxing. It has a profound effect on stress and provides a sense of serenity that pervades your day. Meditation also affects thought patterns and reduces anxiety.

Lynn Vaughn, PhD is a licensed Psychologist with over 30 years experience in Spirit-centered counseling. She is a certified Play Therapist, a S.A.G.E. (Self-Actualization Growth Exploration) Presenter and Educator, public speaker, writer and creator of Couples Communication and Mood & Food classes. She has consulted over 90 graduate students who are completing doctoral dissertations.