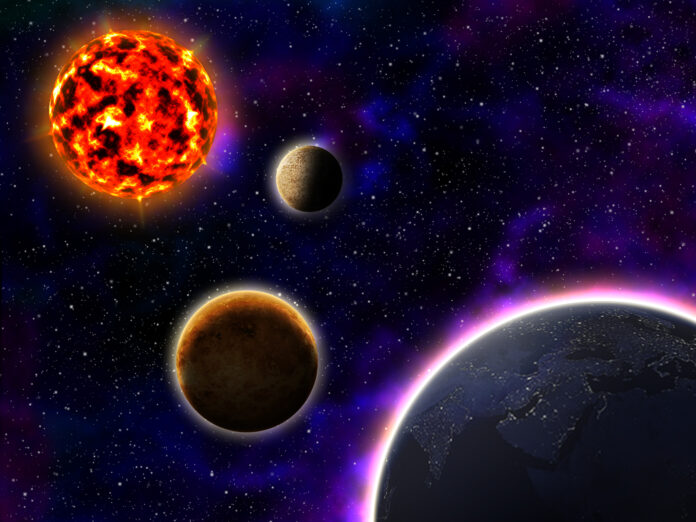 Early on in my career as an author, my literary agent informed me excitedly that Warner Books wanted me to write one of the first books on the popular astrological topic of Mercury Retrograde.

At that time, I had only a passing interest in this planet but the more I researched, the more fascinated I became. In a nutshell, Mercury retrograde is when periods of disrupted communication tend to occur as Mercury, the speedy little planet closest to the Sun, appears to move backwards. The Mercury Retrograde phenomenon is very real; and yet also an illusion. Real, in that it affects us all. An illusion in that the planets never actually move backwards.

Interestingly, Warner Books took Mercury Retrograde very seriously and refused to sign any contracts during this period. Being a practical astrologer myself, I did find this rather strange and sure enough, after my book had been in publication for a couple of years, the company went under. The message here is that even though Mercury Retrograde periods can be troublesome, irritating and frustrating and they indicate times to take care, one shouldn’t stop living or making decisions.

These three-week periods happen about three-four times a year and one is beginning this month on February 22 through March 17. Mercury is in the sign of Pisces, bringing a tendency for emotional confusion as mental processes become entwined with emotions. You feel as if things are unfolding behind the scenes but are not yet clear what they are. Remain balanced, and focus on building your spiritual life. It’s a great time to reflect and indulge in meditation, prayer, art and music.

Be open to your own intuitive hunches and be ready to take a new direction when it suddenly materializes. It may be closer than you think. Life is urging you to rely on your inner resources; when the mist clears, you’ll have the opportunity to really make yourself heard.

For a more in-depth analysis of the planetary influences in 2013, please listen to the “On the Edge with Chrissie Blaze” radio show from January 8, 2013 now archived at www.bodymindspiritradio.