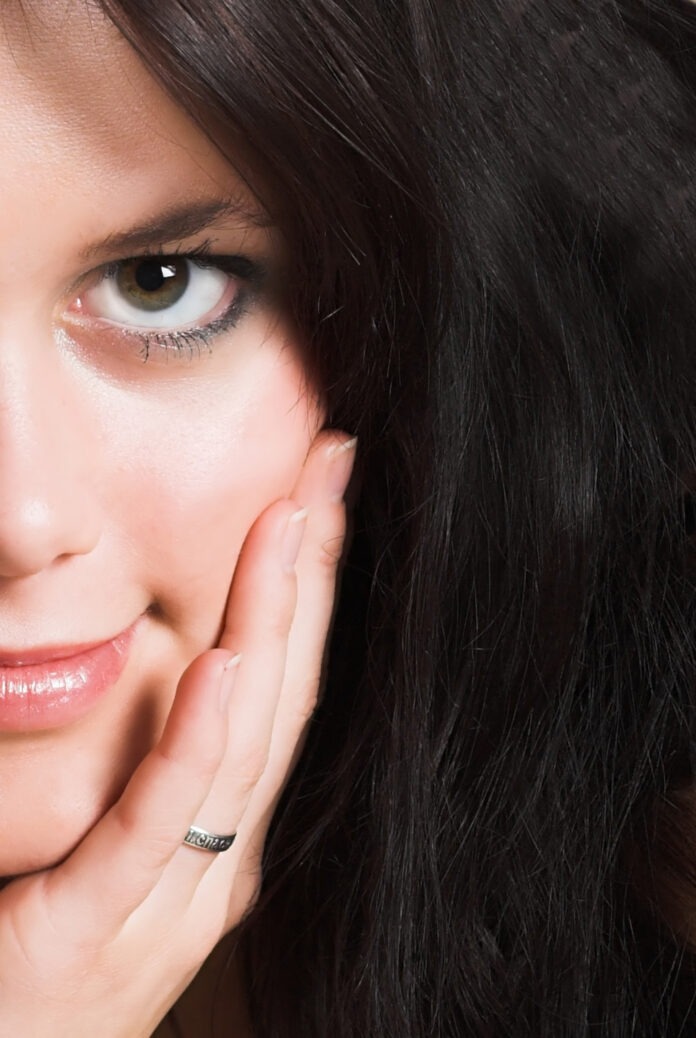 Perhaps you’ve heard of Brian Weiss. He is a well-known psychiatrist who uses past-life regression to help many of his patients overcome a vast array of problems. The story of Dr. Weiss is a very interesting one. He originally used Psychoanalysis to treat the patients who came to see him. He is the chairman of the psychiatric department where he works, and originally he did not believe in past-lives.

Dr. Weiss tells the story of a client he calls Catherine. She came to see him because she had serious problems with anxiety, phobias, panic attacks, and depression. She feared flying and the dark. She had great difficulty getting to sleep. He had been working with her for a year and a half, but regardless of what he tried she was not getting better. Finally he suggested using hypnosis. Dr. Weiss believed the problem may have occurred when she was very young and hypnosis would be an excellent tool to help her retrieve the repressed memory. She reluctantly agreed.

Dr. Weiss proceeded to hypnotize her and took her to age three. Although a traumatic event did occur at that age, her condition did not improve with its resolution. The next session, he took her to age two, but nothing came out of this. Finally, Dr. Weiss asked her to go to where the problem first originated. Dr. Weiss was not prepared for what occurred next. The client was describing a life about 1600 years B.C. Despite his disbelief, Dr. Weiss led her through the lifetime and allowed her to describe the situation. The client told about a life in which she lived in a small town. A terrible flood or tsunami occurred. Not only did it take her life, but it also took the life of the little child she was holding. This was a very traumatic event for Catherine. While Dr. Weiss was not convinced that Catherine had actually gone to a past life, he did notice that many of her symptoms disappeared soon afterwards. Dr. Weiss continued to use hypnosis and took her back to what she believed were past lives, and she did continue to improve.

Brian was still not convinced his client was truly experiencing past lives until something very strange occurred. One time during the hypnosis session, Catherine had gone to what he called the ‘in- between’ state. This is where one goes after the death experience. She reported that she was with the “Masters” (very evolved and enlightened beings), and that Brian’s father and son were also there. Dr. Weiss reports that both his father and son had died previously but that Catherine had no way of knowing what had transpired. She told Dr. Weiss that his father had a message for him. He stated that his name was Avrom, and that he died of a heart condition. Brian stated that most people knew him by the name Alvin, and very few knew of his Hebrew name.

In addition, his son had died just 3 weeks after birth, and this was a very private matter that practically no one knew about. Yet Catherine was now claiming they were both present at this time. She also said that his son had come as a gift to Brian and his wife, and that his life and death removed a great deal of “karma” or past debts and taught him that modern science does not have many of the answers, since it could not save his son. This information convinced Dr. Weiss that Catherine was not fabricating this material. He now actually believed in the existence of past lives.

Since this event, Dr. Weiss has been using past-life hypnosis a great deal, and has helped a great number of people. He states that many problems people are now experiencing may have originated in a previous life. Originally, Catherine had a great many fears and phobias, as well as other problems, but with the use of past-life regression and his therapy, she became much healthier.

If you are suffering from problems such as anxiety, fears, phobias, depression or other kinds of problems, perhaps the root of the problem lies in a previous lifetime. Many therapists are now using hypnosis and past-life regression as part of their therapeutic practice. If you would like to find out more, please contact me, as I have been trained and sanctioned by Dr. Weiss to use his approach.