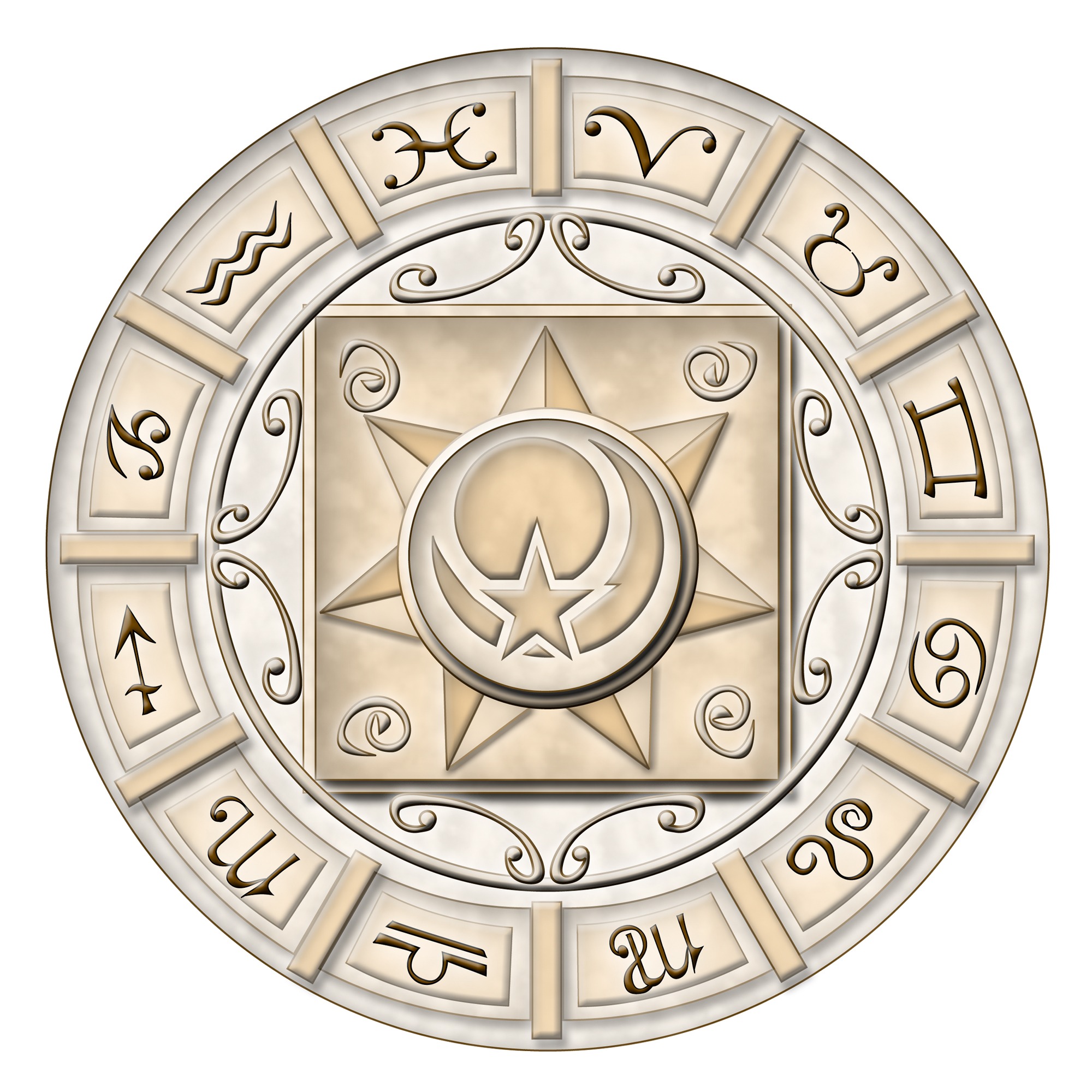 • Uranus will continue to square Pluto off and on until April 2018 and these two planets will be square at the same degree off and on to March 2015. Also Jupiter continues to oppose Pluto (forming the Jupiter/Uranus/Pluto “T” square) until May 2014, and will square Uranus until June 2014. Since we have been under these influences we have seen problems in the Petroleum industry (oil spills in the Gulf of Mexico, China, and Michigan) and with the Nuclear Power industry (the disaster in Japan due to an earthquake and associated tsunami) both of which are related to Pluto. Because of these disasters this has initiated a revolutionizing process (Uranus). Also we have seen initiation of social revolutions (Uranus) against the graft and corruption (Pluto) in many governments around the world. With the Jupiter influence we see the areas of religion, philosophy, law, and travel being revolutionized and law. The Jupiter influence could indicate the religious element to the terrorist factions; however, we are also seeing a transformation of the Catholic Church initiated by the new pope. Many of these are nonviolent, such as the “Occupy Wall Street” in the US, or extremely violent, like we are seeing with some of the governments in the Middle East, like Turkey. We will continue to see violent revolutions (like in Syria, Libya, Egypt, and Mali) around the world until these influences are over with. Because of these things we are also seeing fluctuations with the gas and oil industry which is having a negative effect on out economy. All the recent bombings (Uranus) by terrorists (Pluto) are a result of this influence.

• Chiron continues to sextile Pluto (the planet of transformation, rebirth, regeneration, death, destruction, and all issues that we don’t like looking at) until May 2016. There are a lot of economic difficulties we are dealing with, and because influence of Pluto we have the confidence to take the action we need to do in order to take care of ourselves. Also, this is a positive influence to help use through the Jupiter/Uranus/Pluto “T” square.

• Jupiter will continue to Trine Neptune until April 24, and Trine Chiron until June 2014. Under these influences we will get clarity in our lives around religion, philosophy, law, travel, and around what we need to do to take care of ourselves. Also, these are positive influences to help us through the Jupiter/Uranus/Pluto “T” square.

• Neptune will continue to Trine the North Node and Sextile the South Node until April 3, 2014. With the Neptune influences we will have the clarity about what needs to be done to move forward in our lives, and how to address the past.

• On Sunday March 15 at 1:08PM Eastern Time a full moon will occur at 26 deg Virgo. This is usually a time of release especially if this aspects your chart. With the moon being in Virgo there would be the potential to express your emotions in a practical and critical way. This critical expression could be internalized by being critical of themselves, or being externalized by being critical of everyone and everything around them. This is also a time when the normally sexually chaste appearance of Virgo could show its wild side.

You will be affected by any of these transits if there is an aspect to your chart. If you are interested in finding out how the current transits may affect you, if you need a general reading or update, and/or you need a relationship compatibility reading please contact me to set up an appointment. I can help you to see what is happening in your life. To set up an appointment call me at (734) 434-0804 or e-mail me at richardmweber@sbcglobal.net