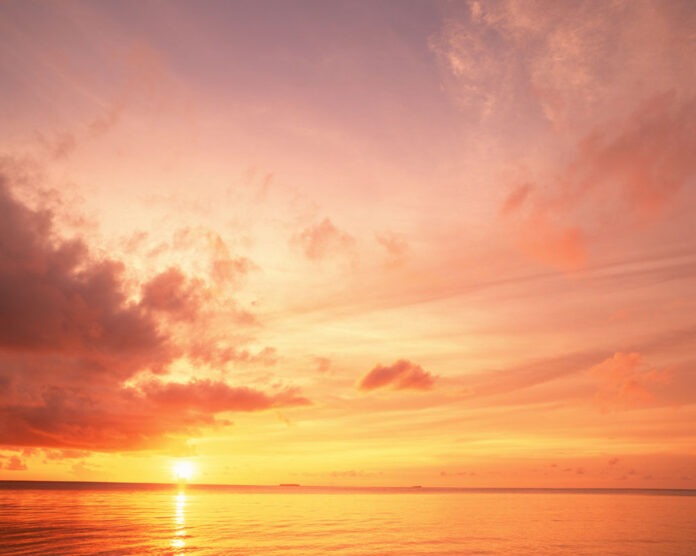 Are you happy? Are you getting all that you want out of life? If not, it might have something to do with what you believe or what you are telling yourself. According to best-selling author Louise Hay, the innermost belief for everyone she has ever worked with is always, “I am not good enough.” Surely if you have this belief about yourself, you are not going to attempt to go after what you want because you fear you won’t succeed. Why try, if you believe you are going to fail?

Along the same lines, Dr. Susan Jeffers, author of, Feel the Fear and Do It Anyway, believes that the number one fear is the fear, “I can’t handle it.” Again, if we tell ourselves this, we are not likely to take many risks. Since you are already convinced that you won’t be able to handle whatever comes, it is extremely unlikely you would dare to take the risks involved.

Believe it or not, a great many people actually feel this way. Another individual I’m sure you have heard of, Dr. Phil, believes that the number one fear people have is the fear of rejection. Would you introduce yourself to someone you found attractive if you anticipated being rejected? It is not too likely. Of course, there are exceptions. The well-known psychologist Dr. Albert Ellis admitted to having severe social phobia when he was younger. He was terribly afraid to approach women he did not know for fear they would reject him. He finally decided to force himself to face this fear. He would sit down on a park bench where a young lady was sitting and if she didn’t get up and leave he would begin talking to her. He claimed that about one third of them got up and left. All told, he spoke to a great many women and asked many of them out. Only one said “yes.” However, it turned out that she did not show up for the date. Dr. Ellis claimed that despite getting rejected by 100 women, rather than feel defeated, he felt that he overcame his social anxiety. He was now able to speak to women much more easily after that “experiment.” Most people, however, are not able to achieve this on their own.

If you fear trying something new, and the fear keeps you from doing what would make your life a lot richer and
happier, one of the main challenges you may face is learning to love yourself.

If we truly loved ourselves, we would not be crushed if someone were to reject us, or if a job did not work out. It would not diminish our self-worth. We would realize that we were still worthwhile individuals and that we could
handle it.

Unfortunately, however, it is not that easy to change some of these deep seated beliefs. We may affirm that we are
lovable, or capable, or entitled to pleasure, but if your subconscious does not accept these ideas, you will not change. In assisting you in making the changes you desire, as a counselor and hypnotherapist, my focus in working with you is on a subconscious level which is to help you challenge and eliminate these self-defeating beliefs.

One of the most valuable aspects about receiving hypnosis is the positive suggestions and affirmations given to the individual, and these positive messages go directly to the subconscious mind. Once the subconscious accepts
these message, they will be acted upon as if real, and then you will begin to make the kind of changes you desire. You would also be able to take the risks you truly want to take, which will greatly improve the quality of your
life. There are now hundreds of peer reviewed studies which attest to the fact that hypnosis works, and is very effective for a wide variety of issues including fears, unwanted habits, dealing with stress, difficulty sleeping, low
self-esteem, and much more.

If you would like to find out more about hypnosis, or counseling, please contact Phil Rosenbaum at the Self-esteem Academy.