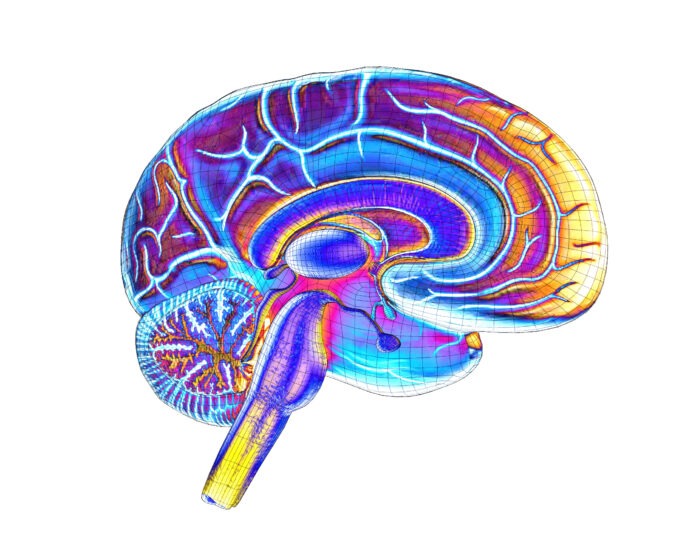 Do you wish you could remember things better, recall names faster, or stop forgetting where you left your keys? Patients often ask if I know of any magic formulas to help enhance memory and brain function. Already aware of the importance of proper nutrition, exercise, sleep, and regular spinal adjustments, they wonder if there’s anything else they can do to help keep their mind sharp.

While improving brain function is a worthy goal, avoiding dementia is critical to preserving quality of life no matter what one’s age. But dementia is more than just forgetting where you left your keys, dementia can be deadly. A new report published this month in the medical journal of the American Academy of Neurology suggests that Alzheimer’s disease should be considered the 3rd leading cause of death in the United States rather than the 6th as ranked by the Centers for Disease Control and Prevention in 2010.

Dementia is devastating for its victims as well as caregivers. It is estimated that over 5 million Americans are currently suffering with Alzheimer’s. According to the Alzheimer’s Association, this number is expected to triple by 2050 unless there is a significant breakthrough. Fortunately, this breakthrough may already be here. There are now many documented cases in which symptoms of dementia have been reversed and mental function restored when the brain received specific nutrition.

Appropriately, this nutrition comes from what’s been called the “tree of life.” If you’ve been reading my articles, you probably already know I’m talking about coconut oil. Easily obtained without a prescription, coconut oil is considered a healthy fat. Coconut oil is a medium chain fatty acid or MCT (medium chain triglyceride) that has also been shown to help with weight loss and blood sugar regulation.

To get a therapeutic dose, you can use it in cooking, spread on your skin, or just eat it. “Stop Alzheimer’s Now!” by Bruce Fife, N.D., is a fascinating book that describes how coconut oil is used in preventing and reversing Dementia, Parkinson’s, ALS, Multiple Sclerosis, and other Neurodegenerative Disorders. Endorsed by famous neurosurgeon, Russell L. Blaylock, M.D., this book outlines all of the necessary steps using coconut oil as the prime ingredient.

So that you can decide for yourself if you want to start using coconut oil, I’ll briefly explain what contributes to dementia and why coconut oil has such a positive effect. For more information, come to our workshop on April 24th.

Most neurodegenerative diseases, including Alzheimer’s, Parkinson’s, Lou Gehrig’s (ALS), Huntington’s disease, epilepsy, multiple sclerosis (MS), diabetes, stroke, heart failure, and various forms of dementia seem to have a related cause. They are diabetic-like in nature which means that excess amounts of simple sugars, such as glucose, are instrumental in their formation.

When we ingest large amounts of simple sugars such as those found in refined foods and modern grains, our cells are overwhelmed with glucose. As the cells become more resistant to the entrance of glucose, the body responds by releasing more insulin from the pancreas. Insulin is necessary to allow the sugars into the cells but problems arise when the body is constantly overwhelmed by glucose.

In order to reduce blood sugar levels, the body employs several mechanisms. One of these is storing excess sugar in the liver, and another is turning it into triglycerides. Triglycerides, also known as blood fats, are later turned into body fats. When there is a continued onslaught of simple sugars, the body becomes insulin resistant. This makes the pancreas work harder and harder putting out insulin to keep up.

When blood sugar levels remain high over extended amounts of time, insulin resistance in the body causes cells, including brain cells, to become resistant to insulin. This means that the brain has less glucose to power its functions. Without nutrition, the neurons in the brain begin to starve, degenerate, and die.

Individuals diagnosed with Alzheimer’s have lost brain cells before noticing any changes. In fact, approximately 70% of brain cells responsible for memory have already been destroyed before the onset of symptoms. This reinforces the importance of a healthy diet and exercise. Through exercise we can burn off excess fuel and glucose to help stabilize blood sugar levels and avoid damage to our brain cells.

In Alzheimer’s and other fore mentioned diseases, the brain has difficulty metabolizing glucose. Fortunately, the brain has the ability to burn another fuel with even greater efficiency than glucose. The brain thrives on medium chain triglycerides or ketones which are produced from the breakdown of fats. In the past, when we weren’t able to obtain glucose from food, the brain would get the energy it needed by dissolving body fat.

The Alzheimer’s brain is literally starving. Coconut oil can feed a brain that is starving by supplying ketones made directly from MCT’s. Since the liver converts MCT’s directly into ketones, calorie restriction is not necessary for the brain to receive these ketones.

The brain responds well to coconut oil, especially when used in combination with other healthy fats. This isn’t surprising considering that many of the healthiest fats comprised a good portion of the hunter-gatherer diet of our ancestors. I often recommend a modified Atkins diet which is naturally high in good fats.

I believe that everyone would benefit from the addition of a good quality source of coconut oil. I suggest finding the highest quality oil you can find since all coconut oils are not created equal. For this reason, we keep a supply of the best testing and best tasting coconut oil in our office. We literally go through gallons of it!

The sooner you start protecting your brain the better. Pay attention to everything you put in your mouth, knowing that you are also feeding your brain. And don’t forget to come to our workshop to learn how to start incorporating coconut oil into your diet!