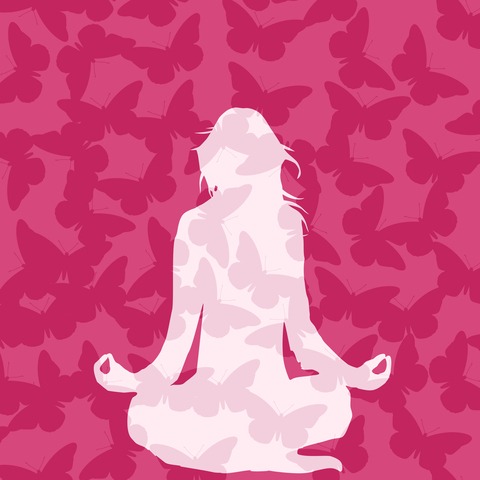 I recently came across a short but powerful statement that read, “We are all chosen people.” Although I cannot remember where I saw it, it inspired me to share about this idea of being chosen.

Some religious texts explain that certain groups of people are chosen by God. Based on this teaching, those people chosen by God are more treasured than other individuals who are not in this special group. This belief leads to the creation of an “in” group and an “out” group and is often motivated by a desire to imbue the chosen group with power.

For example, this belief contributed to the atrocities of the Holocaust. “In” group = Germans. “Out” group = Jews. This belief also contributed to the creation of a legally enforced system in which people were the property of others. “In” group = Caucasians. “Out” group = Africans. The list goes on. Straight over gay, men over women (especially in other parts of the world), wealthy over poor, thin women over heavier women, etc.

When an individual or group of people feel superior to others, especially when this feeling of superiority is justified by the teachings and influence of powerful institutions like organized religion, the government, the media, etc., a tremendous amount of suffering is created for everyone involved. This polarizing belief system fuels the illusion that we are separate from one another and creates a destructive hierarchy that establishes who is in power (“in” group) and who is disempowered (“out” group).

One of the main reasons people are susceptible to believing this fear-based teaching about who is chosen and who is not, is that most individuals have a core belief that they are not lovable, not good enough, and not worthy, to varying degrees. The journey from self-judgment (fear) to self-acceptance (love) is a central component of this life experience, which explains why I have yet to meet a person who feels 100% lovable, worthy, and good enough all the time.

Since this sense of not being good enough is so prevalent, when we are told that we are “chosen” and more special than others, a fearful and insecure part of us (ego) feels some relief from the suffering caused by our belief that we are not worthy or lovable. The ego grasps onto this false teaching about superiority as a means to feel redeemed and worthy. The ego also attaches to this belief about being “chosen” because it imbues that person with a false sense of power over others. Sadly, some individuals and groups use this power in ways that create pain and suffering for those who are not in the “chosen” group.

The truth is that we are all equally worthy, deserving, and lovable. There is not an “in” group and “out” group…there is only an “in” group and YOU are in it. We are all chosen people! A person’s religious and/or spiritual beliefs, ethnicity, income, sexual identity, body shape, etc. does not, in any way, affect his/her innate worthiness.

Understanding this truth about the unchangeable worthiness of our True Self shines a light of love on the mistaken teaching that some of us are more “special” and “treasured” than others. Breathing in the truth of our wholeness and worthiness, we can release this false belief and can rest in the knowing that we are all chosen people.