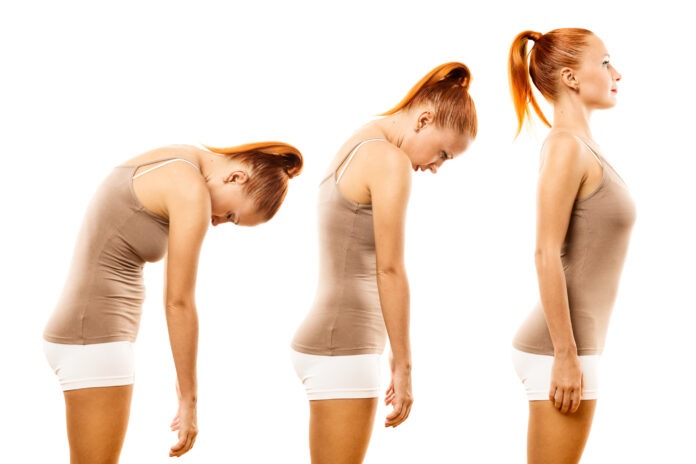 Siana Sherman, a yoga instructor, had a nagging case of sciatica. She decided to explore Structural Integration (aka Rolfing) bodywork. She reported that, “After each session I would go home to my yoga mat and try different poses. I was amazed to find that my body was literally unwinding. Each session would open up so many new layers to explore.” That alone might be worth the price of admission but Sianna found that by feeding the effects of these two powerful modalities back and forth, reinforcing each other, her sciatica was cleared up.

Yoga
At a time long before there were yoga studios in most neighborhoods and instructors in many fitness centers, Ida Rolf, the developer of Rolf Structural Integration, was a serious student of Yoga. According to Rosemary Frietis, in Ida
Rolf Speaks On Physical Reality, “In the years of practicing Yoga and discussing its principles, she was establishing the basis for all her future work: that bodies need to be lengthened and balanced, and that a balanced body will give rise to a better human being.”

Lower Back
Because of the many overlapping goals of yoga and Rolfing (including greater flexibility, easier and deeper breathing, better posture and natural strength), it is not surprising that many yoga teachers and students have found their way to Rolf bodywork. John Curtis is one such yoga student whose yoga teacher had suggested he try Rolfing to help release chronically tight muscle groups that were preventing him from easing into certain yoga asanas or postures.

Benefits of Rolfing
John told me that among the many benefits he received from Rolfing, was a tremendous improvement in his mid-back, along with a “new sense of freedom of movement”, and a resolution of plantar fasciitis. When asked about the mutual benefits of Rolfing and Yoga, John said, “My Yoga practice had not been progressing as much as I wanted. As the tightness in my right hip was released by Rolfing, I found asanas like the Tree and the Triangle pose, easier
to accomplish. I also found that my experience with Yoga gave me an intuitive understanding of what you were doing as you Rolfed my body—working together was like opening-up the petals of a flower.”

Truly, Yoga and Rolfing are twin royal paths to alignment and being present in your body. Each path alone holds many benefits, but together they generate a profound synergy for transformation through that vehicle which is always closest at hand.