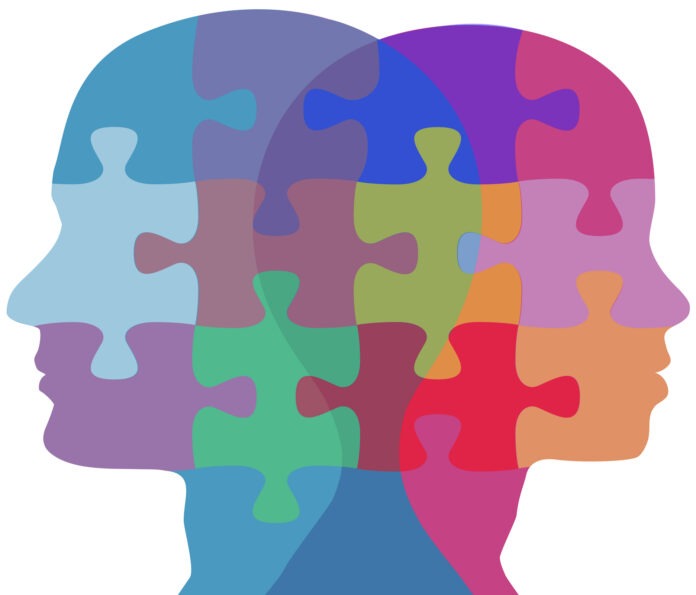 Holistic and neuroscience are not two words that one would generally think go together. But, the revolution in technology and computers, along with greater research and new techniques in the last decade have allowed holistic clinical psychologists like myself to train the brain to organically, safely, and permanently, bring the brain more in balance. Recently researched understandings in neuroscience such as neuroplasticity-the brains ability to change-have brought forth a new body/mind/brain model to work with.

These developments have resulted in a new way to create better attention and improve impulse control in children. It has been featured on Dr. Phil, Oprah, and hundreds of news outlets throughout the world. It is used by the Professional Golfers Association (PGA) for better performance on the course and school districts throughout the world to improve academic performance.

Your child may not have to take a pill for the rest of their life.

It is called Neuro-biofeedback or Neurofeedback.

Although the technique of neurofeedback is not new and has been used for over 50 years, it has recently been more refined and accessible to the private clinician. Recently, The American Academy of Pediatrics have put this technique as “most efficacious” (the best) on their list of interventions to help children with ADD or ADHD. (www.aap.org).

Also, this treatment that was once considered an alternative procedure, is now covered by some insurance. If your child is under 18, this procedure (up to 40 sessions) is now covered by Blue Cross Blue Shield. We as neuro-therapists have known the research has been proven for its safety and efficacy for many years and are glad some in the insurance industry have caught up! This makes it more affordable for parents. It can also be done without insurance.

How does it work?

The process starts by taking a map of the brain. This is a painless 30-minute procedure (everything in neurofeedback is painless) that records 19 different areas of the brain to assess which areas of the brain may be causing the attention or impulse control issues. Over the last decade, it has been discovered that there are neurological “signatures” for ADD and ADHD tendencies. This procedure is called a, Qeeg and gives us a detailed picture and understanding of how the brain is communicating with itself, and which areas of the brain we want to train to help with ADD and ADHD. This is then compared to a database of thousands of ‘normal’ brains of the same age and gender to give us a detailed report and treatment plan. I can also do these brain assessments by themselves without the entire procedure of neurofeedback if you wish to get a neurological assessment of your child.

“Wait” training for the brain!

Just like going to a health club for weight training, neurofeedback “trains the brain’” by monitoring the brain waves of inattention, and slowly over time helps these waves to become better balanced and stronger in the areas of attention.

This is done twice a week (like going to the health club). So, this process requires more time and effort than just popping a pill, but in 4-5 months, your child’s brain is helped gently, safely, and most important…permanently. This is a behavioral therapy, which are considered the safest and most long lasting. The other good news is that this is actually fun for your child to do. Because of the time commitment, many parents like to start this in the summer.

How is this done and how is it fun?

We use a computer to give the child exercises to do. Some resemble video games (NOT THE KIND THEY PLAY AT HOME), and others are just images they watch. This is done in 5-10 minute intervals for a total of about ½ hour or so. As the child ‘plays’ these games, they are actually improving brain function, because the psychologist is actually monitoring the brain waves and giving the child rewards in the form of sounds every time the brain waves go in the direction of improved function. Every point the child scores in the game is actually a small step in improving their attention (and life!-and the parents life too!).

The sounds and visual rewards the child gets are considered in psychological parlance, “positive reinforcement”. The brain is a learning machine and over time and much repetition (the brain can get over 1000 reinforcements a session), it learns to change. Our job as neurofeedback specialists is to change it in the right direction.

This is holistic, because although we are training specific areas, we are actually allowing the brain to find its own balance along the way. In the last 20 years, research has shown that the brain is flexible, much more than originally thought 50 years ago, and can change to better function — but more importantly, stay there. Longitudinal (long term) studies over 10 years have shown that once the brain waves are improved, they do not need any more training. In other words, the results are permanent and you do not need to come back for more sessions in the future.

It is also holistic because there are virtually no adverse side effects. Millions of treatments have been given all over the world in the past 20 years with NO serious side effects ever reported. Mild side effects such as making a child tired, slightly more hyper, or cause a mild headache have been reported but do not happen often. These effects dissipate after 24 hours.

For more information and a free consultation you can contact me, Donald Magder, at: The Brain Training Center, 248-703-6943 or visit my website: www.trainyourbraincenter.com. I work out of offices in Royal Oak and Livonia.