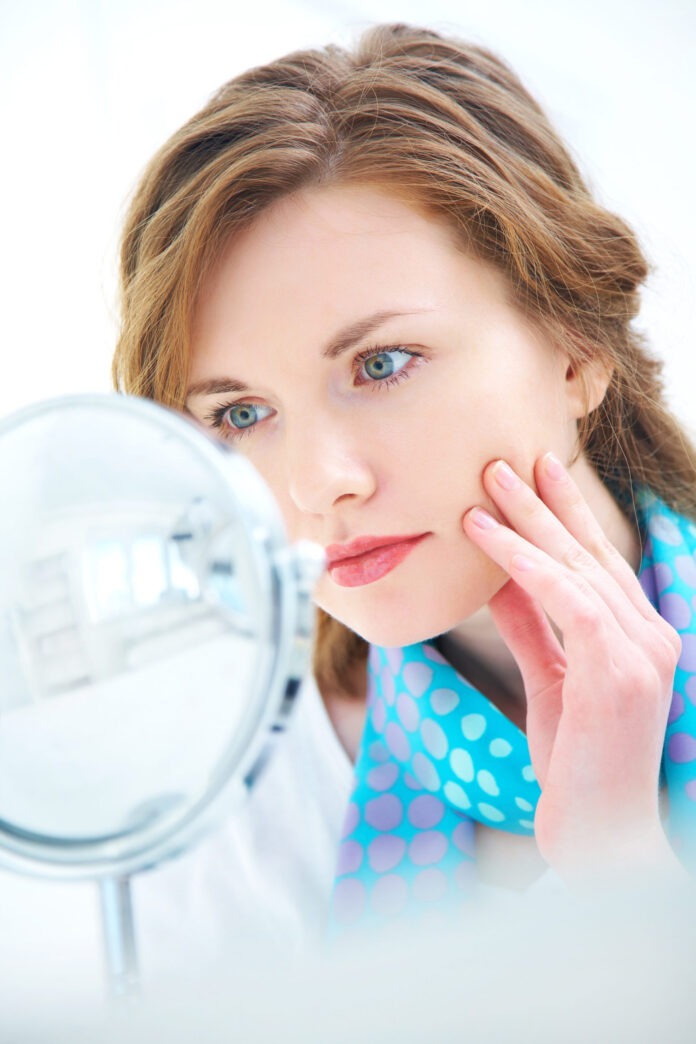 Aging of the body is the rate of degeneration of the body balanced against its rate of tissue regeneration. While it is thought to be related to chronological time, aging is not directly related to time at all. One person may become very feeble in their forties while another may be very vibrant into their nineties or beyond.

As we age, free radicals damage the walls and nucleus of our cells. Free radicals are now considered the main cause of disease and aging. They are unstable cells that are created by “stress”, toxicity, nutritional deficiencies, and poor diet and lifestyle choices. Their damage is usually observed on the skin in the form of wrinkles and brown spots. But the greater damage is deeper inside, in the vital organs, joints, and muscles. The damage is worse in older bodies, because they tend to produce fewer antioxidants, the free radical “gobblers”.

When the body slows down, it is because it is overburdened with all the toxins it has accumulated over the years. Toxin buildup can lead to circulatory and digestive problems, slowing of glandular production and an abundance of health problems. Without the proper quantity of digestive enzymes, there is an increase in the rate of malnutrition, and a lifetime of impacted feces.

Toxicity also causes an immune system weakness. Microbes increase, causing more toxins and damage as their waste adds to the existing situation. Now we have an aged unhealthy person, a person who has poor quality circulation, poor digestion, increasing quantities of free radicals, chemical poisonings, poor elimination and decreased nutrition to the cells. This is called the aging process and “dis-ease”.

Disease can be described as a pattern of symptoms. Most of us try to eliminate the patterns of symptoms, declaring the problem solved, while the preconditions that created the condition remains. Not solving the cause of the diseases adds to the aging process, as well as later bringing on new symptoms or even the old ones back.

The causes of disease and its associated symptoms are what increase aging. Aging is the result of a bad diet, poor digestion, malnutrition, and toxicity that cause free radical damage and imbalance to the tissues and cells. This is the number one cause of poor health.

When there are toxins, they are continuously released into the body, creating damage. So the cleaner and purer food is, the more perfect the digestion and the cleaner the colon and body tissues become, and the younger and healthier we are. Enzyme supplementation, matched to the body’s specific needs, can help to promote better digestion, and hence better health.

Specific individual non-invasive testing can determine the best foods to eat, the need for digestive enzymes, toxin reducing agents, and the nutrients needed to slow down aging and reduce the production of free radicals. With proper diet and supplementation, youth can be extended, and aging reduced.