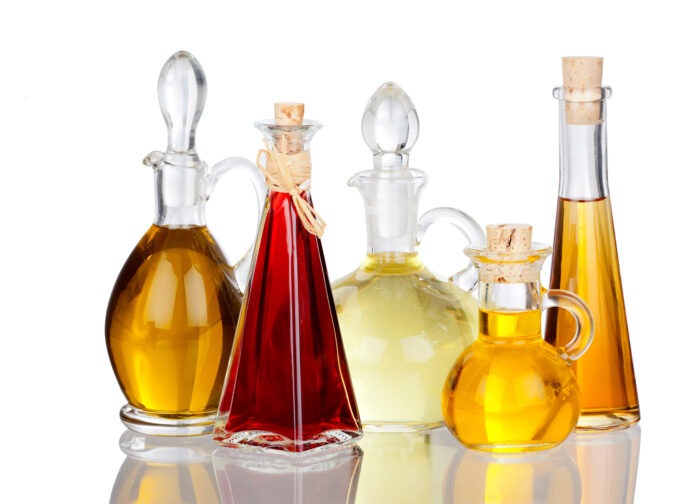 What if there were magic oils that could help unborn babies become smarter, and help kids recover more quickly from illnesses while improving their mental abilities, attention span, and reading abilities? What if adults could avoid pain, diabetes, heart attacks, strokes, and more? What if there were even tests available to see if you had enough of this magic oil? The good news is that the answer is yes to all of the above! Here’s how it works:

From babies to adults, obtaining the proper ratio of Omega-3’s to Omega-6’s oils is critically important. Although studies are just beginning to show how Omega-3’s have been helpful in treating hypertension, coronary heart disease, arthritis, cancer, and other inflammatory and autoimmune diseases, my experience has already shown that they are invaluable. And my patients have often told me how these oils have made a difference in their lives.

The two types of Omega-3’s are EPA and DHA. Both have special areas of importance. The gray matter of the brain is made of DHA so it is most important for normal brain function. In a recent study, poor reading levels, memory problems, and behavioral problems were associated with low levels of DHA. The normal growth and development in children and babies depend upon a healthy amount of these oils. And it is very, very important for pregnant mothers to ensure that the baby’s brain develops properly.

These oils are called essential because they cannot be manufactured by the body so they must be obtained through diet or dietary supplements. In the past, when most people lived close to oceans, seafood provided a good source of Omega-3’s. In today’s world, we must limit our consumption of fish (especially certain kinds of fish) to avoid mercury and other contaminants.

The best sources of Omega-3’s are certain wild-caught ocean fish, eggs, walnuts, pumpkin seeds, and grass-fed red meats. Certain animals have the ability to consume grasses and leaves that are high in Omega-3 oils and convert them for our use. However, it’s important to be 100% grass fed since the Omega-3 oils in their bodies quickly plummet when they are fed grains. The longer they eat grain, the greater the fatty acid imbalance becomes which then becomes passed on to us as consumers.

Vegans and vegetarians may obtain Omega-3 oils from algae or convert a portion of the flaxseed oil which is in a form called alpha-linolenic acid (ALA) into Omega-3 oils. Other sources of ALA that need to be converted include certain nuts and seeds and dark, green leafy vegetables.

Although the biochemical pathway of Omega-6 oils ends with arachidonic acid (AA) an excess of which leads to inflammation, the function of this inflammation is somewhat controversial. Having a proper ratio between your Omega-6 and Omega-3 oils and avoiding unhealthy, processed oils is most important.

When Omega-6 oils are processed, they are toxic to the body. The four processed and genetically modified oils that must always be avoided include: soybean oil, canola oil, corn oil, and cottonseed oil. Other unhealthy Omega-6 oils come from grain fed beef (not grass-fed), processed foods, and hydrogenated oils.

Almost all oils used by restaurants for cooking, frying, or preserving food are processed Omega-6 oils. Prepared foods are also made with these unhealthy oils. Unless we go out of our way to eat natural foods, we can easily end up with an unhealthy ratio of Omega-6 to Omega-3 oils.

Our ancestors evolved from a diet that contained roughly equal amounts of Omega-6 and Omega-3 fats. Ideally, the ratio should be somewhere between 3.5:1 and 1:1. Instead, the ratio for most Americans is estimated to be 25:1.

People who already have an imbalance in their Omega-6 to Omega-3 oils often depend on some of the modern day NAISD’s (Non-steroidal Anti-inflammatory Drugs) to handle their pain. But these are bad news. This is a category of drugs known as COX-2 inhibitors. COX-2 is the enzyme involved with inflammation.

The good news is that by taking at least 3 grams which is equivalent to two tablespoons or six standard capsules of good Omega-3 fish oil, the Cox-2 enzyme is blocked. This reduces pain and inflammation without the harmful side effects of the drugs.

Before taking Omega-3 oils, make sure they are fresh and free of toxins. The better oils are micro-filtered. Once a bottle of oil is opened (whether capsules or liquid), store them in the refrigerator to keep them from going rancid. Don’t waste money on inexpensive oils that won’t do the job of protecting your body and your mind. Fish oil houses where they process the fish can have 10 levels of oil quality all being produced from the same location. You don’t want to get your oil from the bottom of the fish barrel.

Recently, some of the Scandinavian over the counter oils had their vitamin A and Vitamin D content altered due to government regulations from those countries. They wanted uniform vitamin A and D quantities for labeling purposes (and the fish weren’t cooperating) so the natural vitamin A and D was destroyed and replaced with synthetic vitamins.

I carry five different variations of omega-3 oils in my office. Between my Zyto Nutritional Analysis and muscle response testing, I can test to see which oil is best for each person. To obtain the best results, people need some additional Omega-3 co-factors to best utilize the Omega-3 oils.

We recently discovered a lab that offers a blood spot test that can accurately tell what your Omega 6 to Omega-3 ratio is for a reasonable price. This is very important to know for you and your family. To learn more about this test and what you can do to improve your health ratio, join us August 28th at the workshop!