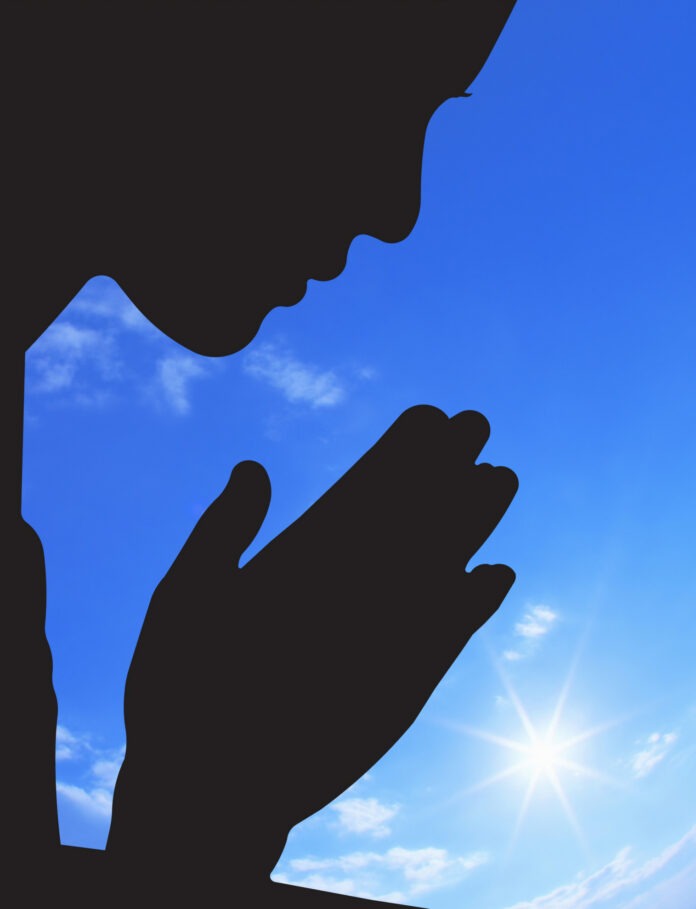 As someone who is interested in creating a world united in love where every person feels safe, respected, and seen as the beautiful child of God that they are, I continually seek to understand the reasons why the world is not like this (yet) and what needs to change so that someday this vision can become a reality. There are many reasons why the world does not feel safe for everyone, but my heart is called to challenge the role that organized religion plays in the perpetuation of fear, separatism, and discrimination. As a western woman who was raised Catholic, I have the most to say about Christianity and its role in the suppression of women, because this is the area I have the most personal experience with; however, my thoughts about Christianity apply to all religions and institutions who use their power to control and discriminate against any woman, man, or child.

For centuries, Christianity, Islam, Judaism, and most religions have twisted and distorted Holy Scriptures to justify the discrimination, suppression, and abuse of women and anyone who is not in the dominant group. A striking example of this is the teaching that Eve, representing all women, is inferior to Adam, who represents all men. This conclusion that women are inferior to men stems from the bible passage that says Eve was created second and was responsible for original sin. As evidence that this belief is alive and well, I saw a quote on the front of a Catholic magazine that said “Eve, by her disobedience, tied the knot of disgrace for the human race…” Spreading this damaging, discriminatory message in the name of God perpetuates the belief that women brought original sin into the world (not true!) and as a punishment for this must be subservient to men. Twisting scriptures to denigrate women (or anyone) under the name of God is not acceptable.

Interestingly, within the Christian church, it was a group of all men who interpreted the scriptures and decided that women could not be deaconesses or priestesses. It was also a group of men who decided which books would be included in the bible. Quite notably, none of the scriptures written by women were chosen. This imbalanced patriarchal hierarchy is still very much present in Catholic, Protestant, and Non-Denominational sects of Christianity. One clear example of this is the fact that women cannot be pastors or priests (in most religions). Another example of this is how the American nuns have recently come under attack by the Vatican because they are asking for shared power in the church.

These fear-based, divisive, discriminatory teachings about women have created a belief within the collective consciousness that women should be subservient to men, which is one of the reasons why atrocities like genital mutilation, forced prostitution, acid burning, rape, and other forms of violence against women exist. Yes, there are other factors that contribute to these expressions of violence against women, but organized religion is arguably one of the most influential and powerful institutions that shape societal views about the value of women.

If we are going to create a world where all people feel safe, respected, and seen with eyes of love, then we need to keep questioning and challenging the ways that institutions use their influence to keep women and others disempowered. Although I have spoken mostly about the role Christianity plays in the discrimination of women, most organized religions twist scriptures to spread false messages of hate about people who are gay, lesbian, bisexual or transgendered. This is yet another way that shame and guilt are used to control people, but that is another story for another time.

A good way to shine some light on the fear-based, divisive belief systems of our world’s organized religions is to look more consciously and critically at the messages that are being shared as “Gospel” truth. Just because you have heard or read something 1,000 times, does not make it true. A good test to determine if religious teaching is false is to ask the following questions:

If the answer to any of these questions is no, the teaching is not true and is merely an attempt to keep control in the hands of the few. God is, has always been, and will always be about love. Organized religions, under the supposed authority of God, have continued to spread false teachings that are rooted in judgment, separation, and discrimination for centuries. Every time a person can see through these false teachings, a shift happens within the collective consciousness and the world becomes a safer, more loving place for everyone. By seeing the truth and choosing love, each of us has an opportunity to transform these outdated belief systems and create a new way forward that is guided by compassion, acceptance, and unity.