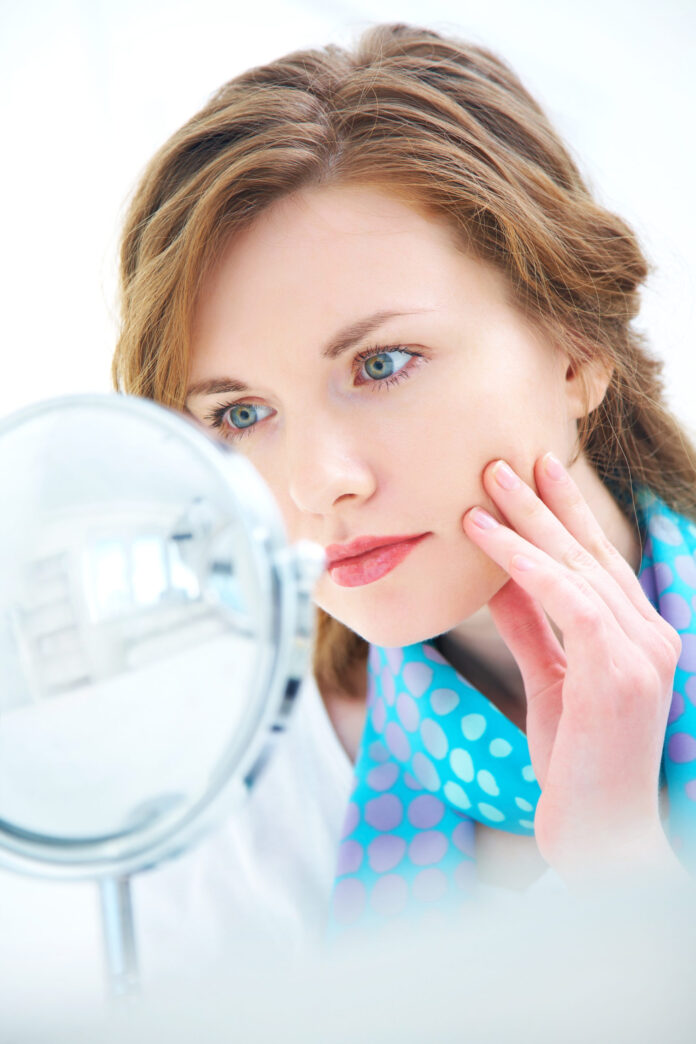 Disease can be described as a pattern of systems. The cause of these symptoms increases aging. Aging is the result of malnutrition, damage, and imbalance of the tissues and cells.

Most of us try to eliminate the patterns of symptoms, declaring the problem solved while the preconditions that created the condition remains. This adds to the aging process as well as later bringing on new symptoms or even allowing the old ones to come back. You may hide aging superficially by cosmetic surgery or taking mega doses of the latest and greatest vitamins or drugs, but you have not halted aging. Those who want to choose cosmetic surgery procedures anyway have every right too, but they must be aware of the statistics beforehand. The Victorian Cosmetic Institute can help provide a source and show people what cosmetic procedures are happening and what that can mean cosmetically.

As we age, our bodies produce fewer antioxidants (free radical gobblers). Free radicals damage the walls of the cell, as well as the nucleus of our cells. This can easily be seen on the skin in the form of wrinkles and brown spots, while much unseen and greater damage occurs inside the body.

The cause of the problem is that toxins are continuously released into the body, which creates damage. This is the number one cause of aging and dis-health. So the purer the food is, the more perfect the digestion and the cleaner the colon and body tissues become, the younger and healthier we become.

When our body slows down, it is usually over burdened from all the toxins and imbalances it has accumulated over the years. The red blood cells start hardening, which can cause circulatory problems, digestive problems, and slowing of glandular production.

The glands aren’t able to put out the necessary digestive enzymes in the proper quantities needed for digestion and elimination as the body slows down. This leads to a worsened digestive system, where less nutrition is supplied to the body, contributing to a lifetime of impacted feces. The result is a constant increase in the rate of malnutrition.

Toxicity weakens the immune system as it struggles to fight off what happens to it. Microbes increase, causing more toxins and damage as their waste adds to the existing situation. Now we have an aged unhealthy person, a person who has poor quality circulation, poor digestion, chemical poisonings and toxicity, poor elimination and decreased nutrition to the cells.

All of this causes increasing numbers of free radicals, with less antioxidants being produced to handle them. This situation in the body may result in various types of tumors and growths as the body is seeking ways to eliminate the toxins. This is what is commonly seen as aging and “dis-ease.”

Specific individual non-invasive testing can determine the best methods to detox the body, the need for digestive enzymes, and any nutrients needed to slow down aging and reduce the production of free radicals. With a customized diet and supplementation, youth can be extended, and aging reduced.