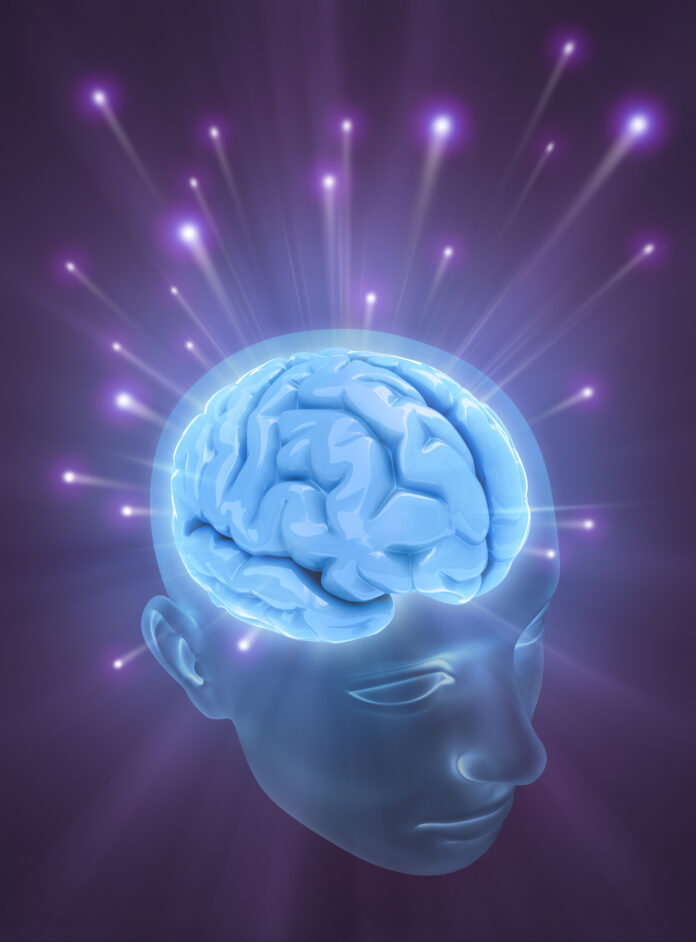 Embodied Practice addresses our energetic development at the root of addictions to sugar, carbohydrates, smoking, marijuana, other drugs, exercise, working, shopping and technology.

Neurotransmitters are the brain chemicals, like serotonin, dopamine and norepinephrine that regulate mood, anxiety, sleep and more. When balanced, they give us functional coping skills, and a sense of calm and well-being. Addictions make a change in our neurotransmitters, giving us a temporary experience of neurotransmitter balance. As that balance wanes, we are then vulnerable to returning over and over again to the same addictive process. Embodied Practice classes and individual sessions can, over time, create a stable neurotransmitter balance, a state of calm, and the functional coping skills, along with the absence of cravings that accompany it. How the Embodied Practice allows us to work with trauma, gives us one example of how this process works.

Unresolved trauma resulting in panic, stress or physical pain, lives energetically in the body and calls for the body to use more dopamine. Dopamine, a neurotransmitter that creates a sense of pleasure and well-being, reduces our sense of pain. Trauma that is not energetically released overuses dopamine, leaving the body low in that neurotransmitter. Certain addictions create the experience in the body of having more dopamine, giving us that longed for sense of calm and well-being.

Traumatic experiences, for example, leave an energetic imprint in the body’s energy centers, or vortexes, and impact how cells, like neurons, function. A well-functioning vortex supports and determines physical health on many levels. Kiera Laike’s theory and practice of Sensology describes this process, detailing the 7 main vortexes in the body, each with four distinct layers. When specific layers of the specific vortexes are well developed, they support, for example, the immune, thyroid or endocrine system, as well as the health of the body.

“Each developed embodied vortex is like a unique song or vibration singing to specific organs or biological processes in the body. For example, a well-developed 5th Vortex from the Earth Body layer determines how the thyroid gland functions and the conversion of T3 and T4 in the body.” Kiera D. Laike, IRW.

Major events like war, abuse, physical illness, a humiliating experience, the loss of a loved one, a job or home can create trauma. A teenager for example, that experienced trauma and never energetically released it, may experience panic, stress or physical pain. These experiences call for the body to use more dopamine. Kiera explains, “Dopamine acts in an inhibitory way to disassociate one from the traumas. So, to cope with trauma the brain utilizes more dopamine, usually leaving that person low in dopamine, depressed, fatigued with decreased ability to function in their daily life. Doing the Embodied Practice or healings gives a soul orientation to the 6th Vortex, which occupies the hypothalamus pituitary axes in the center of the brain. This heals the body’s response to trauma, allowing for normal use and production of dopamine to return.”

Below is the real life story of a client of Abbe’s who recovered from addiction and depression through the Embodied Practice work.

“When Trevor first came to see me, he was in his mid-20’s, smoked marijuana almost daily for 6 years, had failed out of college and was clinically depressed, living back at home, fighting with his parent, sometimes explosively. He stayed up late, slept late and spent much of his time with technology. He was attending biweekly sessions with a psychologist, and monthly sessions with a psychiatrist. His parents had him in a variety of psychological and psychiatric treatments over the past eight years, including one hospitalization. They were beside themselves. They felt helpless, anxious and impatient.

Trevor craved that calm sense he temporarily got from smoking marijuana, and had no other way to get it. During the next seven months as we activated his soul essence energy and his seven main vortexes, he gained functional coping skills for releasing the energy of stress and anxiety. He attended individual Embodied Sessions with Abbe including the Sensology based protocols for balancing the energy at the root of neurotransmitter imbalances. He became calmer and less explosive. Slowly his cravings for marijuana decreased, and he stopped smoking. His psychologist decreased and then discontinued his sessions, seeing no current need. His psychiatrist took him off two of the three medications. He continued to see me for a few months, solidifying his Embodied Practice skills as he enrolled in a different college, got a job, decreased the arguments at home, and maintained a calmer and more grounded self.”

Experience an Embodied Practice class and begin to understand your energetic relationship to addictions.