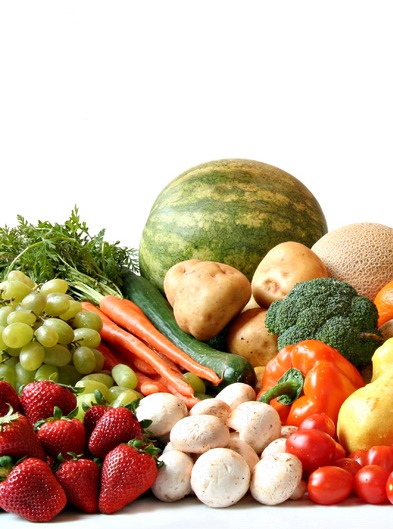 Sooner or later, once a person is on the path of ascension long enough, they may become a vegetarian. This happens naturally, and the person may experience the following:

The person may not desire meat at all anymore. Since meat is a lower vibrational food, the body does not feel like it needs it. When a person’s energy vibration increases throughout the process of ascension, they may instead find themselves craving higher vibrational foods such as fruits, vegetables, seeds, and nuts.

In addition, a person who is far enough along the path of ascension may also begin to experience digestive problems when consuming meat. They may feel nauseated, have heartburn or acid reflux, aching and pains in the stomach and intestines, diarrhea, etc.

A person who has proceeded far enough along the path of ascension eventually feels at one with not only humanity but with the entire animal kingdom and all of nature. Animals are loved and respected as intelligent beings and as their sisters and brothers. As a result of this, the person may experience emotional issues while consuming meat. For example, they may feel a strong wave of sadness or even be brought to tears while consuming meat. The thought of consuming a being that was once alive and then killed for consumption becomes difficult to bear. Compassion for the animal that is being consumed may also be experienced.

Eventually the whole concept of a reality system having been created in which humans and animals need to kill one another in order to survive may begin to bother a person who is far along the path of ascension. The whole system of violence and brutality of the 3rd dimension Earth becomes harder and harder to bear. Wanting to live in a place that is in a high enough dimension in which society does not kill others in order to survive may become a strong desire. This should come as no surprise, as it has been said that in the higher dimensions beings consume pure energy or light rather than food. Similar to this would be the 3rd dimension Earth equivalent of getting enough exposure to sunlight in order for the human body to contain enough Vitamin D.

However, if you are on the path of ascension, and all of the sudden you do not crave meat any longer, you now understand why. We begin to crave foods that are more in alignment with our increasing energy vibration.

Trish LeSage is a best selling author on Amazon of books on Metaphysics, self-empowerment, ascension, and body-mind-spirit topics. She is the author of four books, including her recently published book, “How To Achieve Fifth Dimension Consciousness”. More information about her work is available on her website at http://www.beyond3dbooks.com