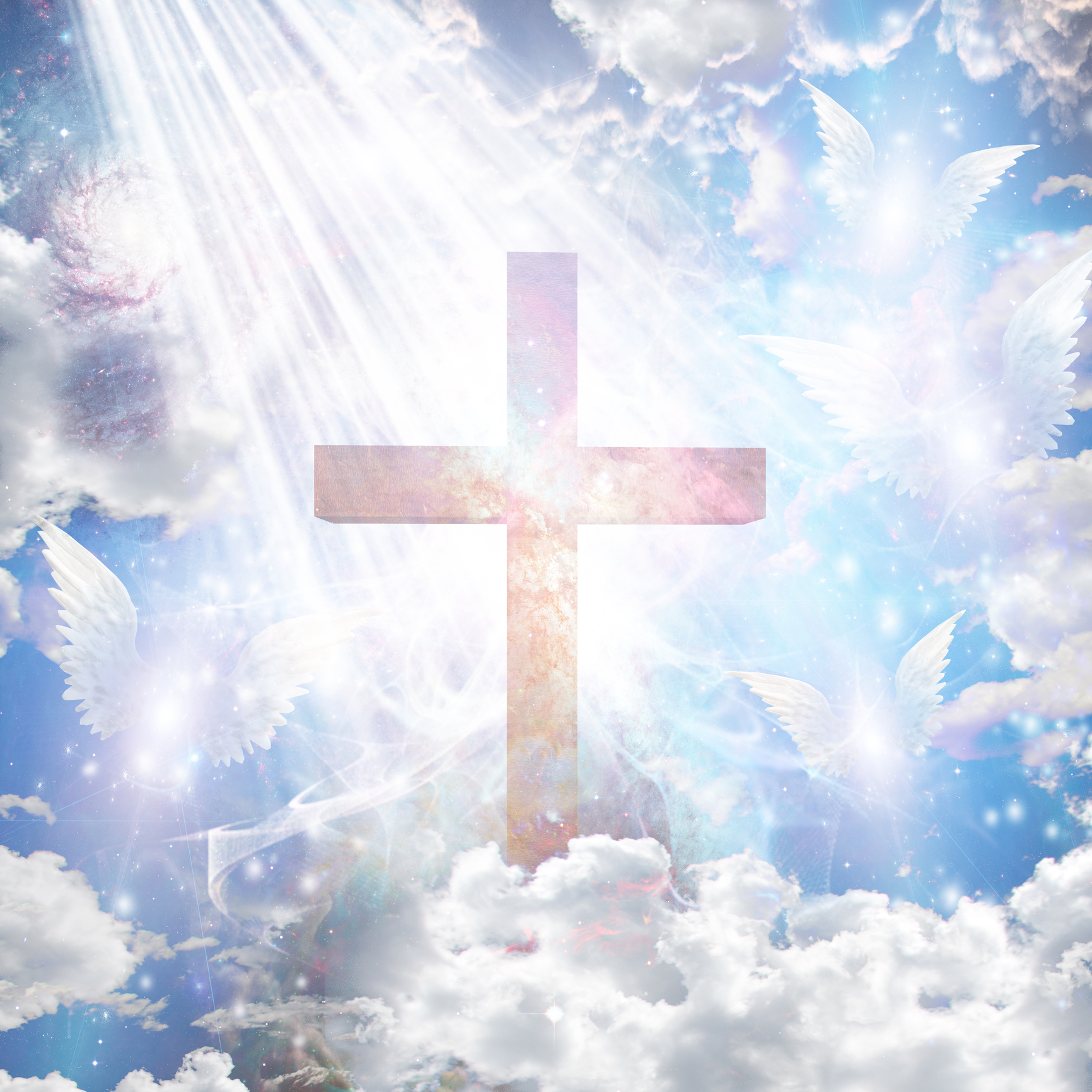 Why do miraculous things happen to some people and not to others? I have had many miracles in my life. I should have been dead many times over at this point in my life. I have had several Pulmonary Embolisms, Pneumonia three times, four genetic clotting disorders, a Gram Negative infection, mini stroke, several concussions with one being severe, a small hole in my heart, and was clinically dead three times. So, why did I survive when someone else would have died with even one of these health issues?

Fate may be one explanation; in each situation one constant was present, my purpose. I choose as my life path (karma) to bring awareness to everyone within my scope, that we are God’s children and have the power within us to create and evolve our soul’s connection to the higher realm of awareness.

Sometimes of course, bad things happen to good people–is that part of fate? Sometimes yes. At times, people have said that after a difficult or tragic course in their life, “I learned something from my tragedy and will forgive the assault.” Many have raised group consciousness and have made life better for many as a result of the difficult incident that occurred to them.

When we survive such events we may call it a miracle; but do we have any control over creating miracles in our life? In part yes, we must get in touch with our life path and listen to God’s messages that are always coming into our thoughts and dreams.

Romans 12:2 (ESV)
Do not be conformed to this world, but be transformed by the renewal of your mind, that by testing you may discern what is the will of God, what is good and acceptable and perfect.

What are miracles? I came across a book written by C. S. Lewis, originally published in 1947 and revised in 1960. He said, “that before one can learn from the study of history whether or not any miracles have ever occurred, one must first settle the philosophical question of whether it is logically possible that miracles can occur in principle.” Dr. Ian Adamson wrote, “Lewis accuses modern historians and scientific thinkers, particularly secular Bible scholars, of begging the question against miracles, insisting that modern disbelief in miracles is a cultural bias thrust upon the historical record and is not derivable from it.”

Fate: The destiny which may be part of your chosen life path may appear as a miracle when it unfolds, much like the numerous times I have lived despite the odds against my surviving, as my purpose had not been fulfilled. Sometimes we choose to leave the present incarnation in order to fulfill our destiny either in the non-physical plane or within a new incarnation. This can explain why at times people go to sleep at night and don’t wake up, and have no apparent reason why they passed away.

Can miracles be manifested? Yes, I do believe they can. The power of prayer is very real and has been studied, only to find that when people have prayers spoken on their behalf, miraculous recoveries have manifested even when the person does not know that they are being prayed over. The power of God’s energy should never be underestimated. When we learn to believe and trust that we are connected to a much higher power, we can manifest miracles daily in our life.

How does the Bible address the power of prayer? You will find that most of the major miracles in the New Testament directly address free will and the value of prayer. Remember the words of Christ as he taught his disciples a lesson in faith. “Truly I tell you, whoever says to this mountain, be lifted up and thrown into the sea! and does not doubt at all in his heart but believes that what he says will take place, it will be done for him. For this reason I am telling you, whatever you ask for in prayer, believe, trust and be confident that it is granted you, and you will receive your request.”

Notice Jesus did not tell his disciples they must pray to have the mountain thrown into the sea, but for them to have faith and they will find answers to their prayer despite all logic.

The Buddha taught his monks: “The mind is the forerunner of all actions. All deeds, good or bad, are led by mind, created by mind. If one speaks or acts with a corrupt mind, suffering follows, as a wheel follows the hoof of an ox pulling a cart. If one speaks or acts with a serene mind, happiness follows as surely as one’s shadow follows one on a bright day.” I recommend, “The Book of Chester, Sacred Scripture” from which this quote was taken; it is a very insightful publication.

The Buddha taught the path to the miracle of happiness when he said, “The wise man, by vigor, mindfulness, restraint and self control, creates for himself an island which no flood can submerge, no sorrow can cover. The person who reaches the sacred, the inexpressible, who has permeated his mind with it, who is in control of his senses will know neither sorrow nor fear.”

Quotes from some noted speakers on the subject of miracles and fate.

Miracles occur naturally as expressions of love. The real miracle is the love that inspires them. In this sense everything that comes from love is a miracle. Marianne Williamson

Thoughts are very powerful, you can create either negative or positive energy which can manifest equally toward your intentions. Wendy Powers Nugent

Once all struggle is grasped, miracles are possible. Mao Zedong

But I think my mistakes became the chemistry for my miracles. I think that my tests became my testimonies. T.D. Jakes

Love is the great miracle cure. Loving ourselves works miracles in our lives. Louise L. Hay

Don’t believe in miracles – depend on them. Laurence J. Peter

Expectancy is the atmosphere for miracles. Edwin Louis Cole

Expect miracles this holiday season; understand your fate and know that you have free will and can complete your mission on Earth by evolving in Love.
Have a beautiful & blessed holiday season, Wendy Powers
Tune into my Saturday December 6th radio show on BMSRadio, 10:00-11:00am EST. Spiritual topics and PSYCHIC MINI READINGS. My featured guest will be Samaria Rio, author and survivor of many fates and miracles in her very interesting life path. Call early so you can get into the queue for your mini reading! Call: 646-378-0378 to just listen, or press “1” and my producer Courtney will put you in the queue for your reading.