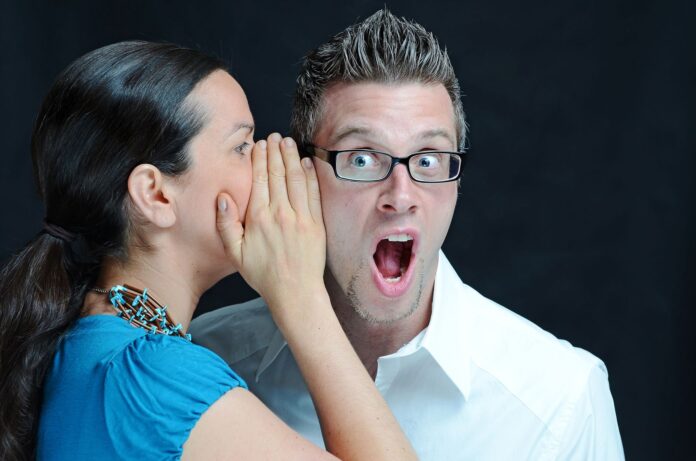 If you are like many individuals, you’ve probably made some New Years resolutions. Perhaps you want to lose weight, stop smoking, start an exercise program, stop procrastinating, or eliminate some other unwanted habit. More than likely, this is not the first time you have done this. But think back over the previous years. Have your resolutions been successful? You may have done well for the first month or two, but sooner or later, your enthusiasm wanes, and you go back to the former behavior. In fact, a recent study appearing in the Journal of Clinical Psychology, reported that just 8 percent of Americans achieve their New Years resolutions. Why are so few people successful?

There is a great story about a tennis pro who sought the help of a sports psychologist, because every time his game went into “tie breaker” (overtime), he would lose. The sports psychologist instructed him to say the affirmation “I love tie breakers” 25 times every day. The tennis pro was not happy with the advice but he did follow it. After approximately six weeks, he actually won a tie breaker. About a month after that, he won two tie breakers. He still wasn’t convinced that the affirmations were responsible for the victories. About two months after this, he again was in a tournament with another top player. The game was very close and he found himself thinking, “If I can just get this game to tiebreaker I know I can win.” It was at this point that he realized that the affirmations really worked. What happened was that the message was finally accepted by his subconscious mind and the positive change occurred.

This story demonstrates the power of affirmations. The problem is that most people would have great difficulty sticking to a program like this. It took the tennis player close to four months before he was able to turn the situation around. How many of you would be willing to say an affirmation 25 times every day for four months or even longer?

The good news is that there is an even better way to achieve success–through the use of hypnosis. Hypnosis is both safe and effective. When one is in the hypnotic state, the subconscious mind is much more receptive to the new positive information. The hypnotist can give suggestions to lose weight, quit smoking, or change some other habit or behavior and the subconscious will accept the beneficial messages. With the use of hypnosis you are getting both the subconscious mind and the conscious mind in agreement and thus the desired change can now take place, and this can occur in a relatively short time. You do not have to wait four months as in the case of the tennis pro. Hypnosis is both quicker and less strenuous. In addition to hypnosis people have found that if they want to quit smoking, it is often that vaping can help them to achieve this goal. This is because it is less harmful than smoking, does not release the same toxic fumes to the general public, and still provides the same action and routine that a cigarette does. Getting vaping equipment from places like E-cigarette Pros is easy and simple, allowing for people to stop smoking altogether in the future.

Another extremely valuable aspect of hypnosis is that you can find out what is the original root cause of the habit or behavior you want to change. By finding out the cause, you can eliminate it and no longer have the need to indulge in the unhealthy habit or behavior. Until you get to the cause, it will be extremely difficult to make a permanent change. Do you really want to continue your unhealthy habits? You deserve to be happier and healthier.