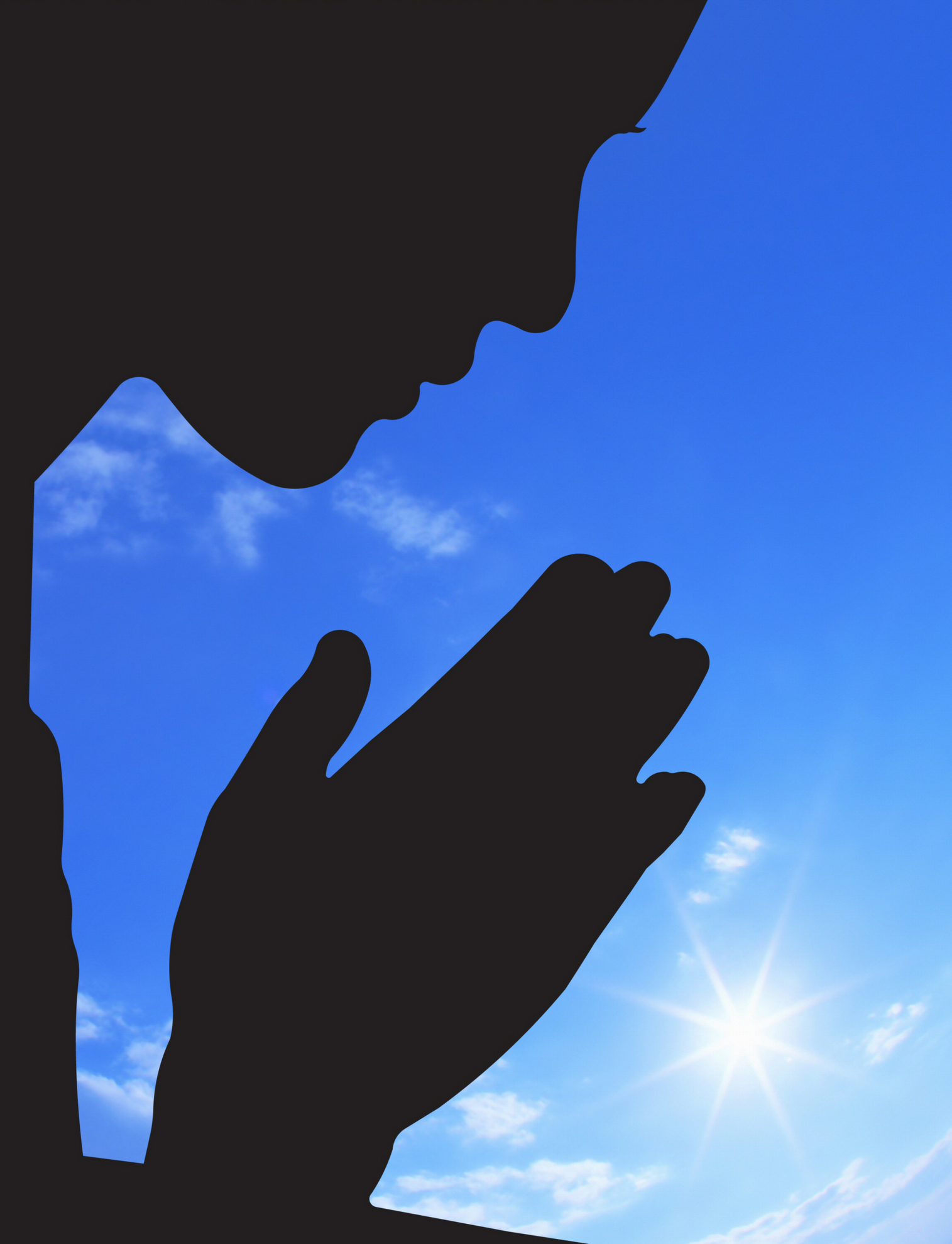 Healing is very simple because it is a natural ability all of us share. We were born to heal, and many of us have had the experience of reaching out to touch a person who is sick or injured in some way. It is a natural instinct to channel love energy from the strong to the weak. A mother gives healing when her child bangs his knee and she rubs it to make it feel better or embraces the child in her arms. This is a kind of unconscious healing, where the energetically weaker draws upon the energetically stronger individual. Healing is the natural way of life. When we consciously give healing, we are following natural principles, and this helps to attune us to the great laws of creation.

When we hear that a friend or neighbor, someone we love, or even someone on the other side of the world is sick or suffering, our natural urge is to reach out and touch that person. Through distant, or absent healing, we can do just that. We can touch others, not just physically with our hands, but even more profoundly with our love. By using this technique, we can send the higher aspects of love out across the ethers of space to another soul anywhere in the world. By expressing our healing nature, we are expressing an aspect of divinity, and this is one of the surest ways to gain our own enlightenment.

Just to give you an idea of the power of healing prayer, studies conducted by physicist, William A. Tiller of Stanford University, provide a scientific theory about the power of the energy emitted by a coherent group energy field.
These studies have shown that healing through prayer and touch generates approximately four volts of energy for the average person. This is a billion times stronger than brain-wave voltages and 100 million times stronger than heart voltages! When we wonder if our prayers really work, we should remember this statistic to inspire us and give us faith.

One touching story of how healing prayer can work with animals was told by a friend, Valerie, and her mother. They live in England and were spending the day hiking when they had the following experience.

“We had been walking for some time and noticed climbers ahead of us stopping in the same place, looking down at the ground, and walking on. When we arrived at the spot, we saw a wild rabbit in the middle of the path, stretched out, completely motionless. It must have been there for quite some time.

We prayed that God’s healing power might flow to this wild rabbit. After a few minutes it wriggled its nose and moved slightly. Greatly encouraged by this we continued our prayer that this animal was helped in whatever way was best for it. After a few minutes the rabbit sat up in true rabbit style, wiggled its ears, hopped and jumped a few times, and then ran off into the undergrowth out of sight!”

We had a similar experience with a bird that was lying, apparently dead, in our driveway. We both knelt down and gave healing to the poor bird that had probably been caught by a passing cat. The bird did not move and Gary went to get a shovel. Chrissie continued to give healing for a few minutes and then went indoors. Then, we both came out ready to bury the bird when we saw a miraculous thing. The bird was making some labored but definite breaths; then incredibly it moved a few feet and lay under a bush and finally passed away. The healing had given the bird the strength it needed to pass on peacefully.