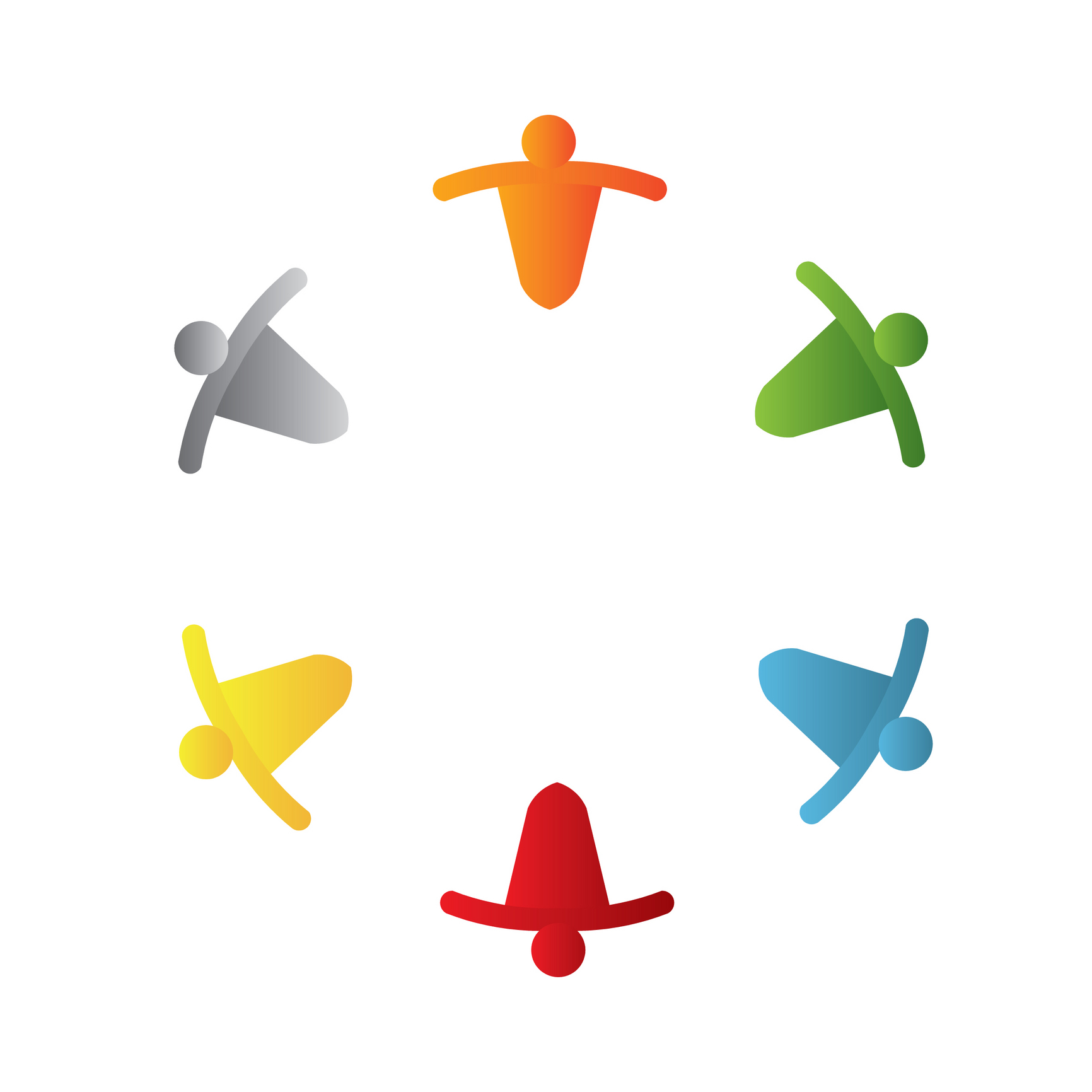 As we begin 2015, I am full of gratitude for the many ways that our world has taken huge leaps in the direction of love and connection and away from fear and separation. Over time, we’ve seen powerful social movements (i.e.civil rights, women’s rights, children’s rights, anti-bullying, etc.), which have helped open people’s minds and hearts to seeing all people with eyes of love, instead of acting from a place of prejudice based on race, gender, color, age, sex, etc. With deep appreciation for how far we’ve come as a global society, it’s also clear that we still have a ways to go in co-creating a world where the human rights of all people are honored and upheld.

One area of prejudice that still creates a tremendous amount of suffering for millions of people is related to sexual orientation. Since heterosexuality is seen as the superior and “normal” sexual orientation, this marginalizes people who do not fit into these heterosexual norms. In addition to being marginalized, individuals who identify as LGBTQ are also considered by most organized religions to be engaging in “sin” when they express their sexuality.

The false belief that people are sinning when they explore and express their sexuality in ways that do not fit many organized religion’s definition of acceptable (read: heterosexual) is based in fear. Because organized religion is such a powerful institution, these false beliefs often lead people who identify as LGBTQ to feel a tremendous amount of shame and guilt. Statistically, lesbian, gay, and bisexual youth are 4 times more likely to attempt suicide as their straight peers. This fact illustrates the devastating impact that these false beliefs (with their accompanying shame and guilt) have on individuals in the LBGTQ community.

Since the only antidote for hatred is love, it’s important to understand that people who hold on tight to these false beliefs about sexuality are often motivated by fear and their own self-judgment. Many people are afraid to form a belief that is not aligned with their religion’s teachings, so they maintain the status quo. Others project their own self-judgment onto others because it can seem less painful to direct these feelings outward instead of inward.

All people want and deserve to feel included, accepted, and loved. If you or someone you know has judgments about people who identify as LGBTQ, it can be helpful to shine some compassion on the part of you (or them) who feels the need to make others wrong for the way they experience and express their sexuality. Because it’s from our own pain and judgment that we condemn others, looking at this part of our self with compassion and curiosity may create some space for new possibilities to arise in the ways we see ourselves and others.

Sexuality is meant to be a part of this life experience that is positive, playful, liberating, and a source of connection. Regardless of one’s sexual orientation, any act shared with kindness and love is sacred and life giving. Keeping this truth in mind, we can let go of antiquated and arbitrarily chosen biblical passages that promote separation, fear, and judgment about non-heterosexual behavior.

Considering the fact that same-sex marriage is now legal in 35 states, we can see how far we’ve come as a society in reducing prejudice and honoring diversity. As each year passes, it’s inspiring to continually see positive changes in the realm of human rights. Let’s celebrate the transformation that has already happened and also open our hearts and minds to the ways each of us can continue taking steps forward on the journey from exclusion to inclusion, from separation to connection, from fear to love.