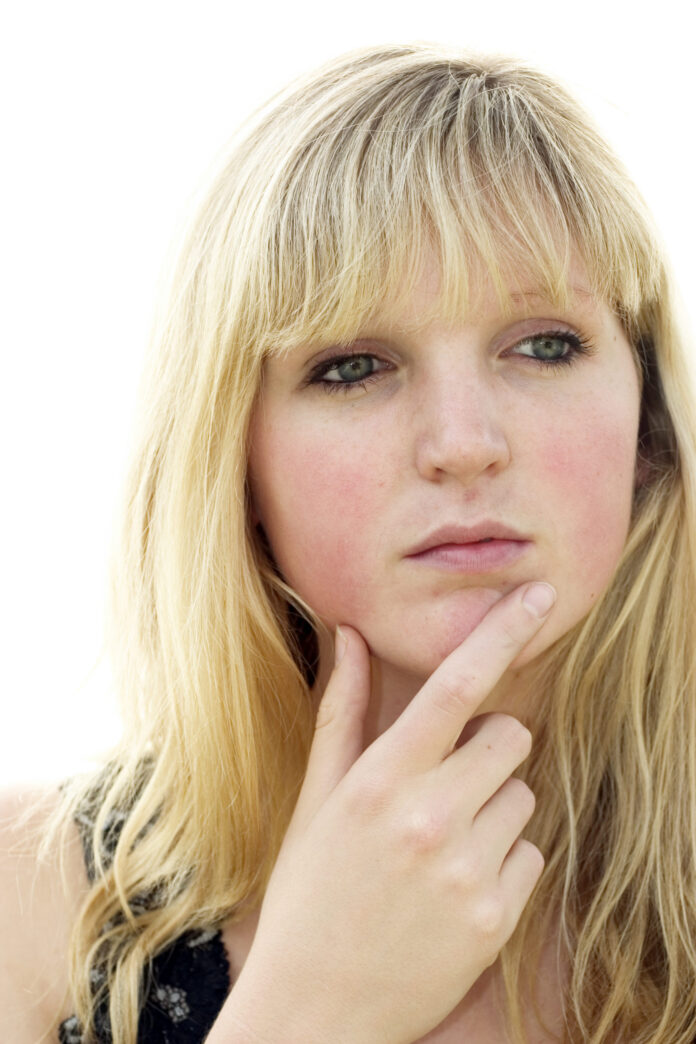 When I ask the question about being free, I am not talking about religious freedom or freedom to express your opinion. I’m talking about what’s going on inside yourself. In other words, are you really in charge of your life? You may say, “Of course I am,” but consider this. Many of us received all kinds of negative messages when we were young. Some from parents, siblings, grandparents, relatives or so called friends. You may think, that was then and this is now, and those early messages are not affecting you now. But think again.

If you were constantly criticized when you were growing up, you may have formulated some kind of opinion about what was happening. Perhaps you thought your parents were mean. Perhaps you thought there was something wrong with your parents. More than likely, however, you made a conclusion about yourself– that there was something wrong with you. Let’s say a child was often beaten by a parent when he or she was growing up. It is very likely that this child formed some kind of opinion such as, “I must be a bad person or why would I keep getting beaten?” The child then goes through life with this belief. The problem is that these kinds of beliefs do not just go away; they must be actively challenged and replaced with healthier beliefs.

There are a great many of these deeply held negative beliefs, also called core beliefs, which may still be affecting you today. See if any of the following core beliefs resonate with you: “I’m not good enough; I am unlovable; I am defective; I’m not entitled to pleasure; I am not interesting enough; I am unworthy; I am always wrong; I am a mistake; I can’t trust people; I mess up everything I do; I am guilty; I am bad; I am flawed; I am stupid; I am hopeless; other people are dangerous; I’m disgusting; I’m inferior; I’m inadequate; I’m incompetent; I’m weak; I’m a failure; I’m useless; I don’t matter; I’m a loser.”

These are some of the more common core beliefs you may have accepted when you were quite young. As you can imagine, if you formed any of these beliefs at an early age and continue to accept them, they may be causing all kinds of problems currently. What is even worse, is that often you are not even aware that these beliefs are still powerfully directing your behavior. How can you expect to have the life you desire if you are carrying around these negative core beliefs?

The obvious answer is that you can’t. As the title of the article implies, you may think you are free, but if you
continue to hold any of these negative beliefs, they are actually dictating your life.

There is good news. You can eliminate these unhealthy beliefs or patterns. It is only in this way that you can truly become free. It is said that a good marriage requires work. It is even truer of feeling good about yourself. You need to do the work to make it happen. Although counseling and therapy can be helpful in dealing with these kinds of problems, an even faster and more effective way is with the use of hypnosis. Through hypnosis, it does not take long to determine what negative beliefs you are carrying around in your subconscious mind. Following this, you can challenge and eliminate these destructive beliefs, replacing them with far healthier beliefs. Isn’t it time you took action to live a happier, more fulfilling life?