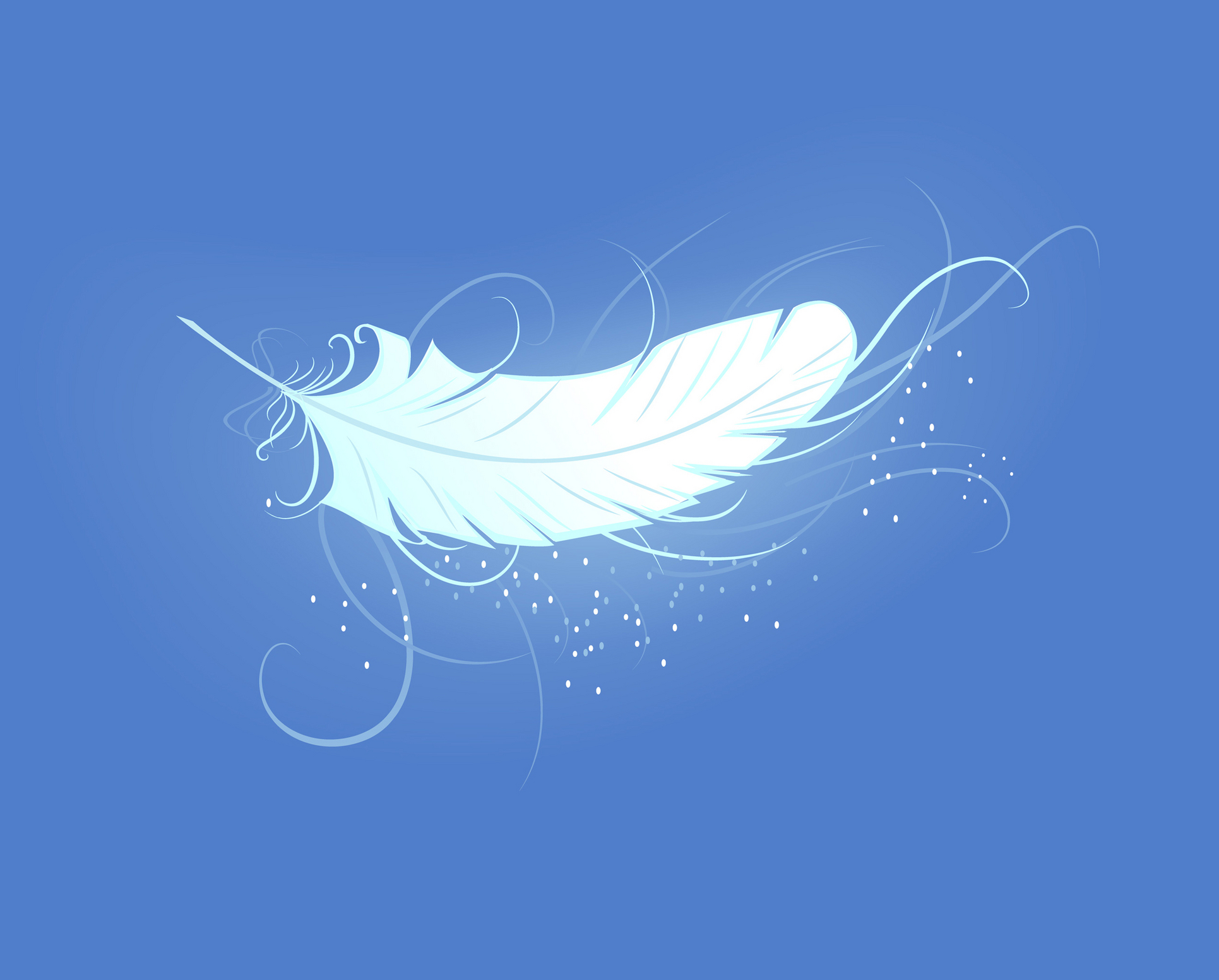 “I write not to uphold science, nor to prove my point of view. I write to uplift the many, like me, who feel like a few.”

Last year around this time, I was walking along the docks. As I was walking, I saw several migrant workers rushing into a large warehouse. Out of sheer curiosity, I walked into the door of the warehouse. It was a dark, damp place that had small, high windows as its only source of light. As I looked up to the ceiling, I saw several metal beams and watched as some men, who I had followed into the warehouse, hopping from beam to beam, until they got to the upper platform on the opposite wall. Once on the other side, there was an upper door that they all walked through.

I thought that they were absolutely insane. Moreover, I was insane for walking into that place. Then came what appeared to be the foreman. He was a short, thin, Chinese man, with piercing, yet loving eyes. He noticed my facial expression of part fear and amazement, looked me dead in the eye, pointed at the beams and said, “You go!”

Again, I don’t know why I did this because I was petrified. I climbed up a rusty ladder and began my slow traverse across the beams. This was not a circus act and there was no safety net, nor Flying Walenda to catch me if I fell. This was the real deal. Midway through, I began to panic and looked down. Right below me was the foreman. He said, “Okay, okay, you almost there.” I walked slowly, stayed balanced, and did not look down.

Upon arriving safely at the platform where the upper door was, I turned around and saw the foreman. Bewildered, I said, “How did you get up here so fast? Did you fly?”

He laughed and said, “I took the stairs!”

The foreman then pointed to a narrow staircase in the corner leading to the platform.

I thought to myself, “I’ll be damned.”

The foreman patted me on the back and said, “Good job, now let’s go eat.”

I followed him through the upper door and down another staircase to a break area. Upon entering, there was a long table holding a king’s feast. All of these men and women began clapping for me. They were my family and friends, yet I had never seen them before in my life.

Then, I woke up to this world.

True to my Virgoan nature, I did a head-splitting, super analysis of the dream. Above all else, I must say to you that our guides, angels, and ascended masters do teach us in our dreams.

Now, in analyzing the dream, I arrived at a profound interpretation. The migrant men represented me having faith; following my dreams and allowing Spirit to lead me. The foreman was my guide, sent by the Divine Masculine to give me encouragement, motivation, focus, and the reassurance that I was protected and would not fall. The staircase itself was hidden, because there are no shortcuts on the path to your Divine Purpose. There is help, yes, but no secret opponent-stopping, video game codes like in Mortal Combat. My opponent was fear, and that was what I had to overcome in order to reach the other side, walk through the upper door; and receive the reward that was waiting for me.

As you know, Spring is fast approaching, and we will have to sow the seeds that we wish to harvest. However, to drink the new wine in the chalice, we must first pour out the old. The Divine Feminine has frozen the Earth so that we might go inside and self-reflect. This includes going inward and assessing that which we wish to keep and that which we wish to discard.

Now, grab a sheet of paper and a pen, and close your eyes. Breath in through your nose, hold it for 10 seconds, and remain still. Then breathe out through your nose. Next, write down whatever comes to mind. Chances are, those are the things that you need to release. Sit and breathe for as long as needed. Once you have a list, destroy it and dispose of it in whatever manner feels best.

Want to put more power behind your release? On the first full moon (which is the time of release), light a candle, sit at least one yard in front of it so that you do not go into trance and fall into the candle, and observe what is being told to you to release. Write these things down and burn them.

Also, examine any other areas of your physical life that may need a cleaning. It could be your room, your office, car, or even your body. In fact, the practice of Lent, as I am being told in Spirit, is not only sacrifice for gratitude and a petition for our prayer. It is also a chance to purify and detox the body of denser foods, such as meat and processed foods. Spirit attaches no judgment to the enjoyment of these foods. Nor is Mother/Father God evaluating whether or not you’ve made your bed. The process of release is the physical mirroring the spiritual to bring us into alignment with Mother/Father God, and to prepare us for our new spiritual or light bodies that will know no limitations and not be bound to the desires of the flesh, as spoken of in Corinthians 15. The more we cleanse our bodies, the more we are able to receive the higher frequencies, without tiring ourselves. As the R&B song said, “No Pain, No Gain.”