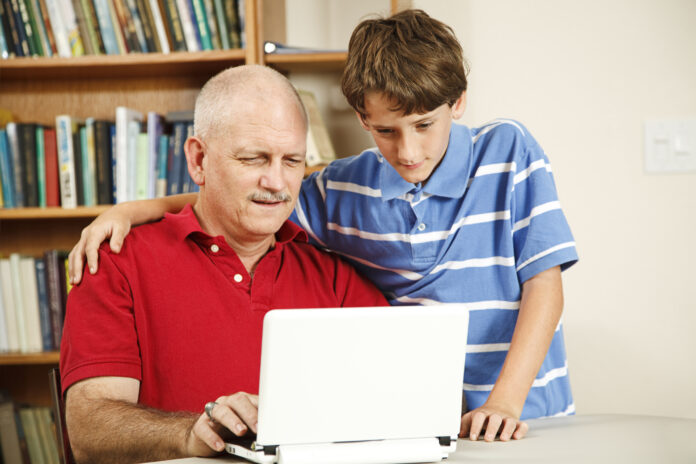 Diabetes is the fourth leading cause of death in the U.S. The number of diabetics has risen almost 50% since 1983 and tripled since 1958. Childhood diabetes has also increased. 92% of children are obese.

Insulin dependent diabetes relates to problems that are associated with the failure of the beta cells in the pancreas to produce sufficient insulin on demand. Insulin resistance means that receptors on cell walls have become resistant to insulin.

Insulin does many things. Its primary role is to allow transport of glucose into cells and lower blood sugar.
It stimulates energy, creates cell function and directly relates to your weight as well as your survival. Its action requires an abundance of nutrients which include chromium, zinc, manganese, calcium, nucleic acid and many others.

Diabetes is associated with a group of problems related to the failure of the beta cells in the Isle of Langerhans of the pancreas to produce sufficient insulin when needed.

Diabetes and obesity refer to a group of problems that develop in response to eating refined sugar and hydrogenated fats. Also, artificial sweeteners are implicated in blood sugar disruptions. Over half the population consumes aspartame. It can cause, aggravate, or accelerate a multitude of problems including diabetes and its complications include overweight and a craving for refined carbohydrates. The most likely candidates in diabetes as well as weight gain are refined, processed, nutrient devoid non-foods and preservatives.

The problems associated with diabetes and obesity also affect other organs and tissues such as the pituitary,
thyroid, adrenals, and liver.

In one study, people with diabetes and obesity who followed a diet consisting of 50%-80% raw food were able to
greatly reduce their medications. When foods were 90%-100% raw, they were able to completely discontinue medications. Since 75%-80% of people with diabetes are obese, it is apparent that there is a relationship to the food — foods that can cause obesity, may cause diabetes as well.

Here are some tips that help in assisting people with diabetes:

Abnormal regulation of intracellular calcium appears in diabetics. Essential fatty acids are primary for proper calcium distribution and utilization. The list goes on and on. There is a whole array of supplements that will help, but it needs to be sorted out, best done by a qualified nutritionist.

It is agreed, even by the American Diabetes Association that there is no single diabetic diet food for everyone. Advice should always be individualized. It is a good idea to be tested so that you use your own unique, specific and complex considerations to determine a program best suited for you.