Body Mind Spirit GuideFor a healthy body, an enlightened mind, and a renewed Spirit
More
Home holistic alternatives Why aren’t you getting what you want out of life?
Facebook
Twitter
Pinterest
WhatsApp
Linkedin 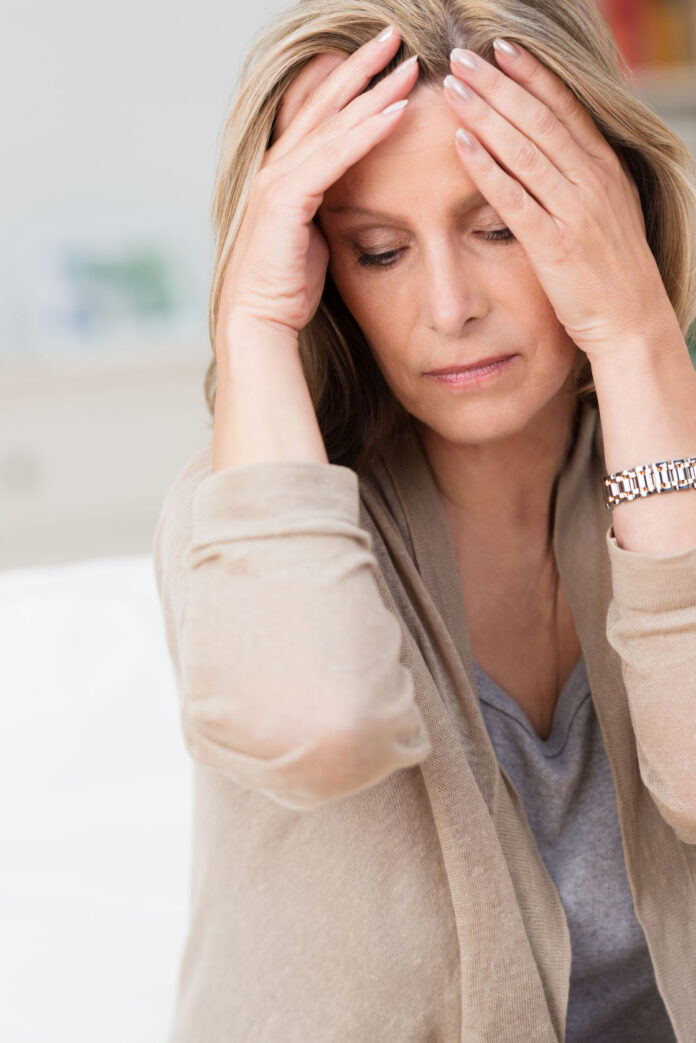 Many people have used various methods to try to obtain what they want in their life, but are still not getting what they desire. You may be familiar with the law of attraction. As this law suggests, you try to focus your attention on what you desire. Despite your best efforts, however, the sought after goal is not attained. Perhaps you have tried using affirmations or visualization, but again success has been elusive.

What do you feel is missing in your life? You may desire financial prosperity, or a loving partner. Maybe you want to eliminate certain unwanted habits, such as procrastination, smoking, nail biting, or over-eating, etc. Or, perhaps you have problems with sleep or stress or an illness that won’t go away. You get migraine headaches or have terrible anxiety and can’t seem to overcome it. No doubt, you have tried many of the methods the “experts” have suggested and yet there is very little change. The question you must be asking yourself is, “Why am I not getting the sought after prize?”

There could be many reasons for this. One possibility is that on some level you don’t really feel you deserve to have what you want. If this is the underlying problem, no matter how much you visualize or affirm the desired goal, it is not likely to work. If you believe you are not deserving, you will find ways to sabotage your best efforts. Until you are able to change this deep seated belief, you will not be successful.

As an example, you may have been constantly criticized when growing up, and as a result you concluded you are somehow inadequate. Having this belief is going to block your best efforts to be successful. Maybe you had a parent who was physically abusive for no apparent reason. Since the younger you had to make sense of what was happening, you may have concluded that you were a “bad person.” If this was the case, you certainly are not going to believe you deserve good things, and thus will sabotage your efforts to be successful. Let me give you one more example. Perhaps as you were growing up, you kept getting a message that you weren’t smart enough, or not competent enough, or had no talent. If you heard this message enough times, you started to believe it, and as a result, you missed out on all kinds of opportunities.

What is so tragic in all of this is that these beliefs were formed when you were quite young, even as young as age five. You had no way of knowing at that time that the problem was not with you, but with the person or persons giving you these destructive messages. As a result, you have probably gone through much of your life believing these inaccurate messages which have robbed you of success and joy. Believing these negative messages, also called core beliefs, will ruin any chance of happiness you might have.

The good news is that you don’t have to continue to suffer from these negative core beliefs. There are ways to become aware of these beliefs, which are often subconscious, and to eliminate them and then replace them with much healthier beliefs. One excellent method is with the use of hypnosis. There are many ways hypnosis can help you identify what these negative beliefs are, and once this is done, you can let them go, forever. One method, which some hypnotists use is called, “core issue clearing.” Here, the hypnotist uses your subconscious to locate the undesirable beliefs or patterns and lets the subconscious do the healing. The beauty of hypnosis is that it does not require a great deal of time to rectify the problems. Usually it can be done in just a few sessions.