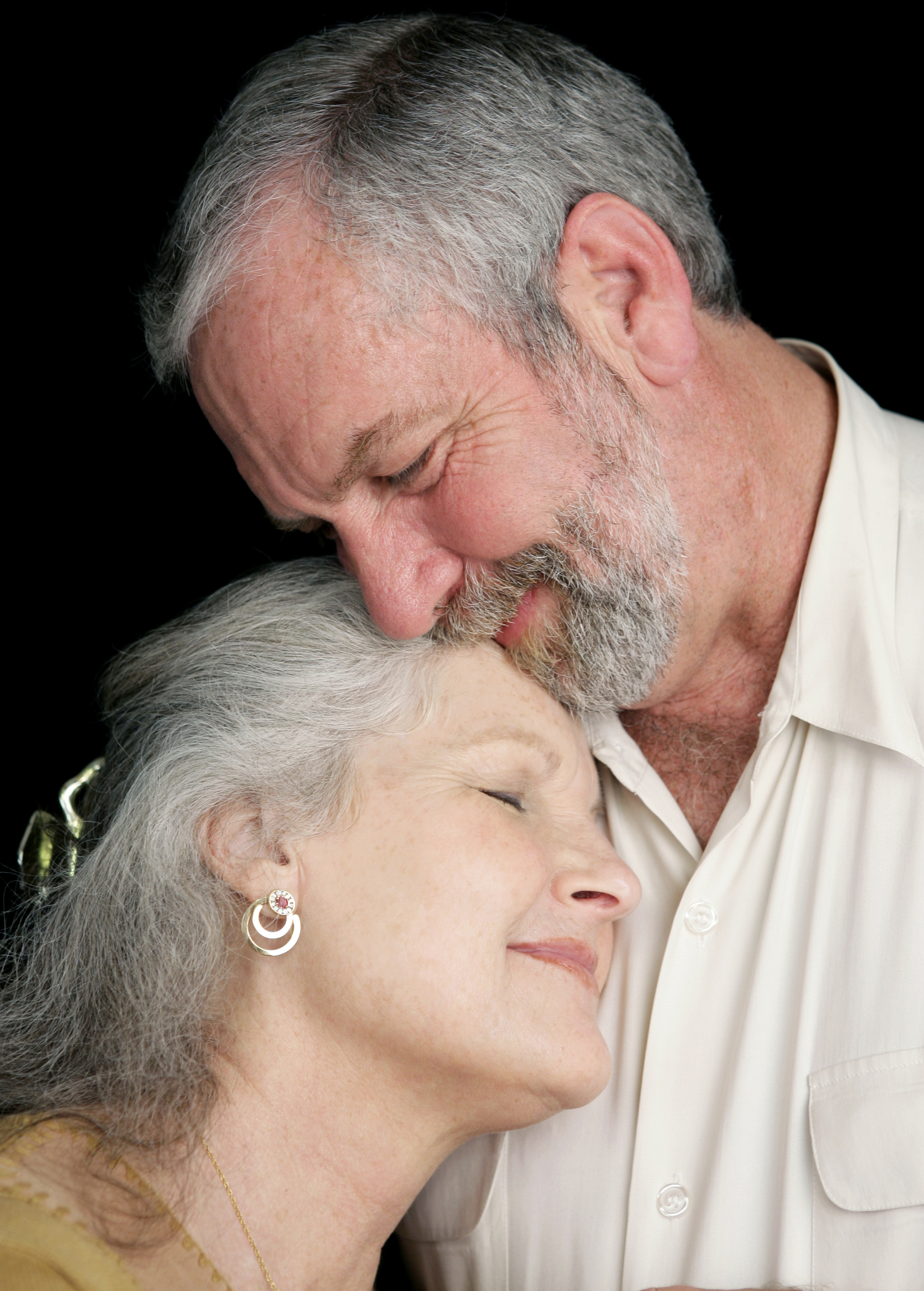 Although Americans live an average of three years longer than they did twenty years ago, the amount of time they spend with chronic disability is also on the rise. According to an article in the Wall Street Journal, July 11, 2013, leading disabilities include lower back pain and other muscle, nerve and joint disorders.

Many studies, done between 1946 and 2013, link obesity and osteoarthritis. One orthopedic physician notes, “A pound of extra body weight placed from two to four pounds of extra stress on the knees and hips. In the arthritic knee, which takes the majority of the pounding, that stress causes the cartilage to wear away, letting the exposed bone surfaces grind against one another. That brings even more swelling, pain, and difficulty in moving about in general.”

It is clear to both the public and public health officials that there has been a significant increase in the obesity rate in the United States over the past several decades. In 2012, official tabulations indicated that 69 percent of American adults are overweight or obese. Authorities quoted in USA Today (January 15, 2013) predicted that these obesity rates would nearly double by 2030.

New estimates that the number of Alzheimer’s cases in the USA will triple by 2050 are raising concerns about the nation’s ability to afford care. “If nothing is done, Alzheimer’s will become the financial sinkhole of the 21st century,” says Ken Dychwald, gerontologist. Costs for patients with Alzheimer’s and other forms of dementia will increase five hundred percent by 2050 to $11 trillion, according to the Alzheimer’s Association. About 70 percent of these patients will be billed to Medicare and Medicaid.

You are invited to experience cold laser therapy for your aches and pains. We will also include an exam. The first service is complimentary, with no obligation.