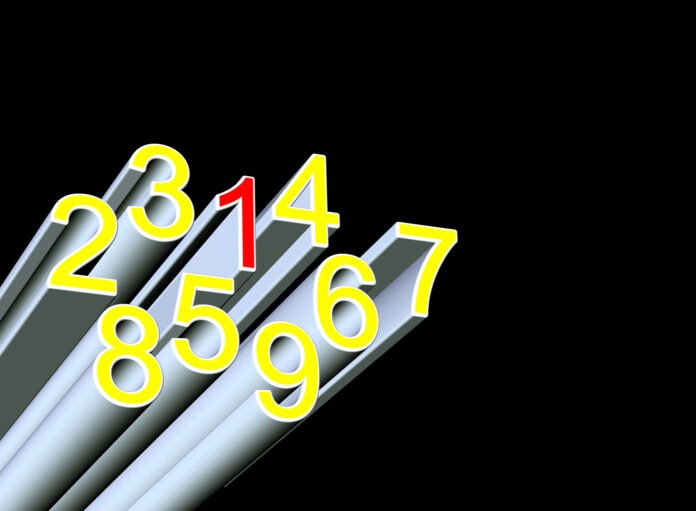 GMO describes foods, as well as food additives, that are genetically engineered. In other words, it means that a foreign gene has been added into a food or animal. Studies demonstrate that eating GMO can be harmful to our health. GMO foods are in more than 75 percent of foods in the USA.

There has been little awareness because the public didn’t know that they were eating lab-created foods. Food giants were able to stop legislation requiring GMO’s to be labeled as GMO’s.

GMO crops are altered to resist insects, produce higher yields of certain nutrients and resist the toxicity of herbicides. Genetically altered plants have been shown to cause serious health problems and early death in animal studies.

In 30 other countries around the world, including Australia, Japan and all the countries in the European Union, there are restrictions or bans on GMOs because they are not considered proven safe. In the USA, the FDA has approved commercial production of GMOs based on studies conducted by the same companies that created them and profit from their sale.

The only way to protect yourself against the effects of GMOs is not to eat them.

Your best protection is Organic Labeling: Organic crops must be grown without the use of synthetic pesticides, herbicides or fertilizers. Organic foods are not allowed to be genetically altered.

Organically raised animals may not be given hormones or antibiotics, must have 100 percent organic feed or pasture, may never eat animal parts, and must have access to the outdoors year-round.

The stickers and tags on produce help you make good choices They have numbers, called, PLU codes, which can give you information to let you know if your fruit or vegetable is organic, conventional or GMO. GMO-Free starts with 9. If the sticker starts with 3 or 4 it contains pesticides, herbicides and fungicides marked conventional in health food stores and may be GMO. GMO starts with 8 but I never see this sticker because compliance is voluntary and food makers prefer GMO’s go unlabeled.

Learn to recognize hidden GMO’s. Ask us about our, “Cracking the Sticker Code” shopping tour. Call us! We will give you free literature to help you with your healthy grocery shopping.