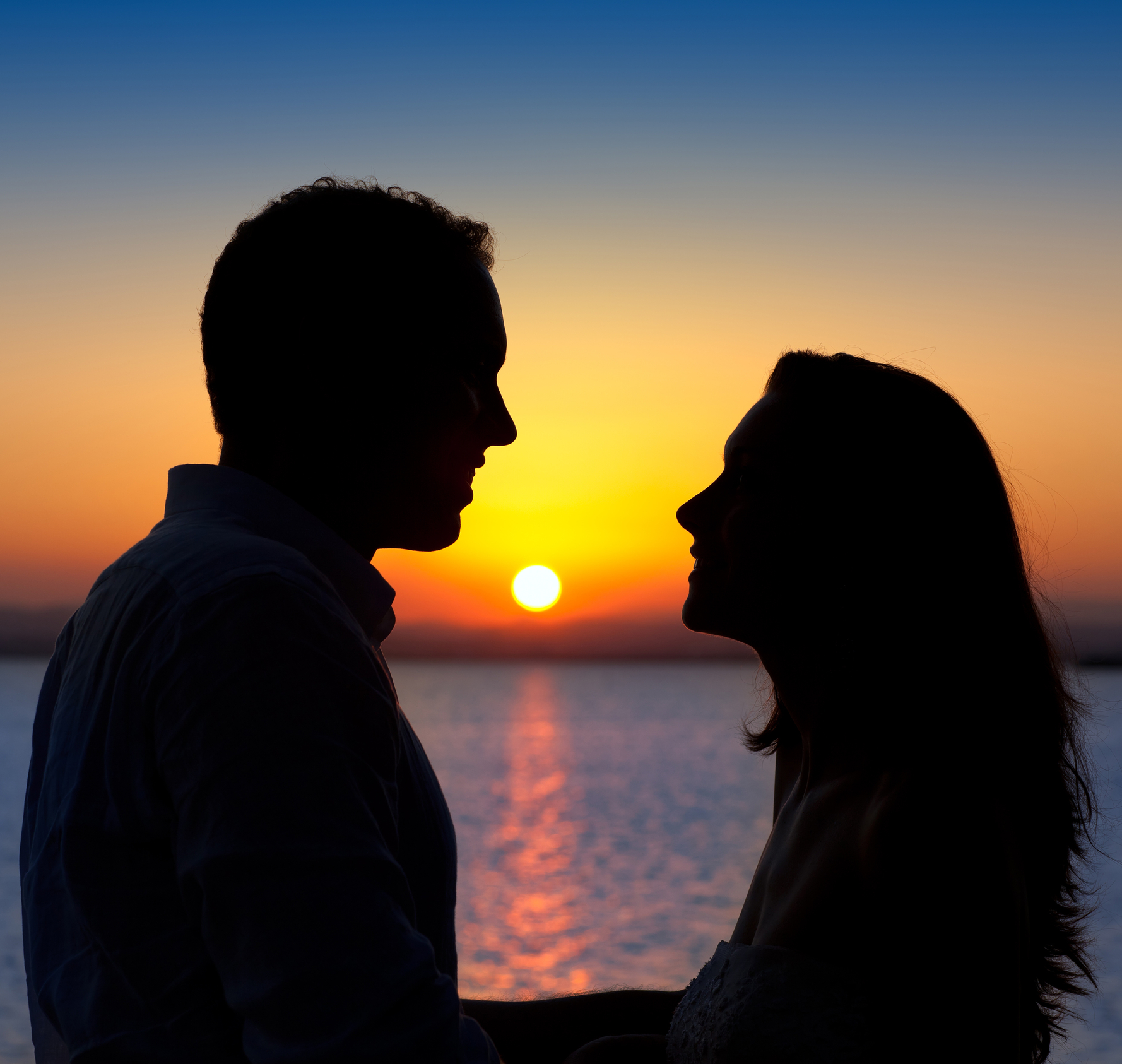 There are different kinds of love and different categories of soul mates. In popular culture, soul mates often means a soul companion–one with whom you share an intimate relationship. Contrary to popular belief, not all soul mates
are “the one” with whom you are destined to spend your life. In fact, you are not even meant to like all of them. Nonetheless, you have a bond with them–soul contracts, so to speak. They teach you something and vice-versa. Sometimes the
lessons leave you feeling exposed, like a pimp without his full-length Chinchilla. Other lessons restore your being to wholeness, like fresh water from a desert oasis. All of the lessons, no matter how joyous or painful, take you to the next level.

Soul mates are also family, friends, “frenemies,” guides and even pets. One particular type of soul mate relationship I would like to speak on in this installment is the soul mirror. A soul mirror is a person through which we can discover self-love. My soul mirror is Leo.

A few years ago, I suffered from tremendous back pain. The pain was so great that I could not sleep at night. It hurt to sit, to drive, even to stand. My physician assigned me to physical therapy as a last ditch effort to cure my “phantom pain” as he could not find anything medically wrong with me. I now know that this was just “empathic poisoning” that I had absorbed from counseling cases with a heavy level of trauma.

Leo, the director of a physical therapist clinic, came to be my PT. We worked together for 6-9 hours per week over a period of 3 months. As we worked together, a bond formed, and we began to learn a lot about each other. Astonishingly, we had so many things in common, such as having birthdays only days apart, losing both our fathers to lung cancer, and lots of loss and heartbreak. The greatest thing that we had in common was our self-admitted hypersensitivity and our commitment to healing.

I would often watch as Leo worked and interacted with others. It was during this time that I began to fall in love with myself through falling in love with him. He showed unconditional positive regard towards every patient and was highly respected by them. Leo worked himself to the bone to give every patient what they needed, even if it depleted him physically and psychically. I saw myself in Leo, as I had often heard those same things about myself, but was too self-critical to actually hear them. I realized that if I could love Leo for who he was then I could love myself.

It was near closing time and Leo, as he normally did, congregated at the planning table with his team. Aside from being their director, he was their ring-leader and godfather, only with the humor of Seinfeld and the sex appeal of Adam
Levine. He had the trust and respect of his workers and innately knew that love and humor would get them through the toughest of days when they had the most patients and limited staff. The camaraderie was such that it vibrated throughout
the clinic. I enjoyed observing their interactions as I completed the last round of my exercises. The question then came from Lamar, one of his assistants, “Leo, why don’t you go out and date more? All you do is work, teach, and stay at the
clinic.” One of his female workers agreed.

Suddenly, the look on Leo’s face changed to one of mischief, then to self-pity mixed with regret. He spoke of the sting of heartbreak sustained from attempts to balance the responsibilities in running the clinic with giving adequate time to
his partners. Leo told of how his current life consisted of arriving home late and plopping on the bed only to awake at 4 am, in his clothes, and begin the cycle again. His eyes went into a dark place and he said, “Sometimes, I just
feel that in order to do this work, that I am meant to be alone.”

I knew that look because I had been in that dark place, but had never been able to fully articulate it. He looked as if he wanted to cry. I did too, but I was not really observing the conversation. I was just doing my leg lifts.

Leo’s statement, as I am finding, is not uncommon of Lightworkers. Many feel as if they cannot be in a marriage or have a normal family life as it may take away from their missions. From my experience, I know that I will not marry again
unless it is to another Lightworker or someone who will be supportive of my mission. I can truly say that after 9 years of divorcehood, I am open to love. I call in my soul mate daily through prayers and visualizations. I am told that I
already know him, but that he is not ready.

Part of the reason that I am ready can be attributed to Leo. I had never met another self-admitted, male empath in my life. He was such a great healer and I believed that he moved certain long-standing blockages from within me. Leo is also
responsible for the birth of Virginia Mercury. While working with him, Spirit began sending me messages in the form of “transmissions” or channeled writings to give to him. See, I was also Leo’s soul mirror and Spirit wanted me to,
through those transmissions, call him into remembrance of himself as a great healer and also to teach him self love. Leo gladly received these writings, even though I often felt “nuts,” as I had never written anything before on that
level.

November came and physical therapy was over. Leo gave me a company water bottle and discharge papers. It was bittersweet. He healed me, but it was out of my control if I would ever see him again. I placed the water bottle into my trunk and never took it out until after the new year. In the bottle was a note from Leo telling me how he felt about me. In so many words, he felt very connected to me and wanted to continue getting to know me. However, in so many words, this was not the time or the place for us.

Spirit told me to let go of Leo and move on. However, I will always be grateful for how he healed me of tremendous pain and taught me that I deserve love. I wish the same for him.

I would like you to know more of this story, as it may help you. Please visit the Ray of Light Integrative Counseling & Coaching Facebook page for a link to the extended version of this story and to read some of the transmissions that in truth, we all can relate to in some way.