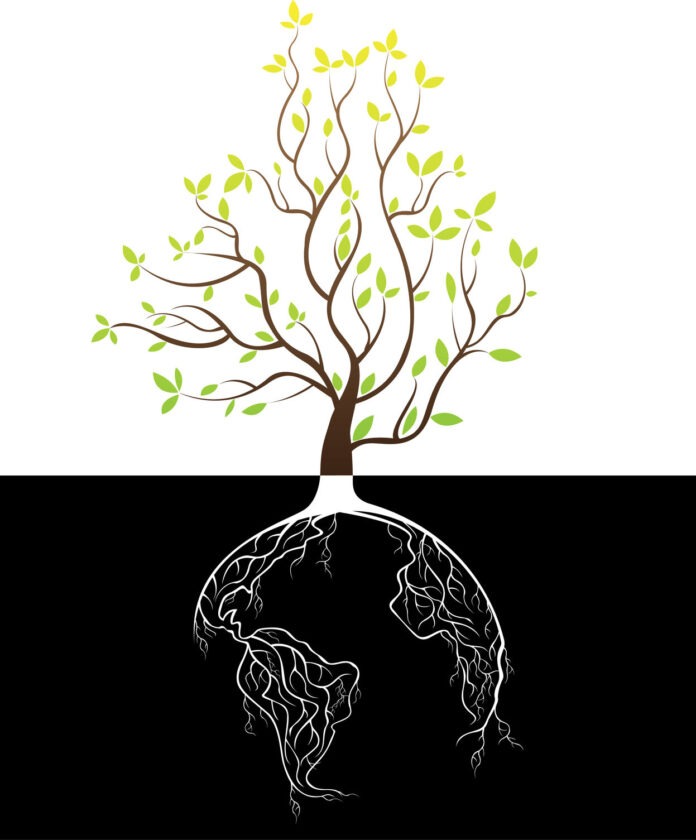 “No tree, it is said, can grow to heaven, unless its roots reach down to hell.” ~ Carl Jung

To me, this Carl Jung quote speaks to the integration of the shadow as a pathway to personal growth and expansion. In other words, the extent that we are able to expand upward towards the light of our own consciousness and True Self, is connected to the extent that we are able to reach down and be with the darker parts of who we are. This darker aspect of the self is often referred to as the shadow.

The shadow is the part of our self that is kept hidden from our conscious awareness because we consider it to be unacceptable and inferior. Essentially, whatever qualities within ourselves that we judge as “bad” and don’t want to see, become part of our shadow. These disowned parts of our self include our deepest fears, insecurities, and experiences of shame and guilt. The more we deny our shadow, the stronger its power grows. If we deny our shadow for long enough, we often end up acting out from this place of fear and creating suffering for ourselves and others.

One way to identify aspects of the shadow is to notice if there are any patterns in your life that seem to keep showing up even though you consciously want things to be different. For example, a person may desire a healthy relationship with a partner, but instead he/she continuously chooses relationships that are questionable and unstable. Each time this relationship pattern occurs, the person is perplexed about how it happened again. This is how the shadow works. Since we tend to disown the shadow, when it shows up we are often surprised and confused at our behavior because we’ve created so much distance from this part of ourselves.

Another way to identify aspects of our shadow is to notice which qualities in others evoke the strongest reaction within us. Oftentimes, if someone pushes our buttons, there is an aspect of our shadow involved. This happens because we tend to project our shadow onto the people around us as a means to avoid that part of our self. It’s easier to detest someone else and to have those “bad” qualities be outside of us, than to see that those same qualities exist within us. Again, we disown our shadow because it can bring up painful feelings of self-judgment, like guilt and shame.

It’s important to remember that we all have a shadow— it’s an unavoidable part of the human experience. In the same way that the sun is not more important than the moon, the parts of ourselves that are in the light are not better than the parts of us that are in the darkness; they are both significant aspects of who we are. In the process of working with the shadow, the goal is not to eliminate it— which is impossible —but to create space for understanding it so that it is not disowned and fragmented from the wholeness of the self.

Based on the above example of the person who repeatedly gets involved in unhealthy relationships, shadow work would involve acknowledging and making room for the part of the self that keeps recreating this relationship dynamic. Instead of coming up with self-judgments about this pattern, the person can instead be curious about his/her choices and can offer this shadow part some space to be better understood.

From this place of understanding and acceptance, the shadow no longer needs to be denied and rejected and can instead become an integrated part of the self. This creates possibilities for healing and new ways of being that are aligned with authenticity, creativity, and self-compassion.