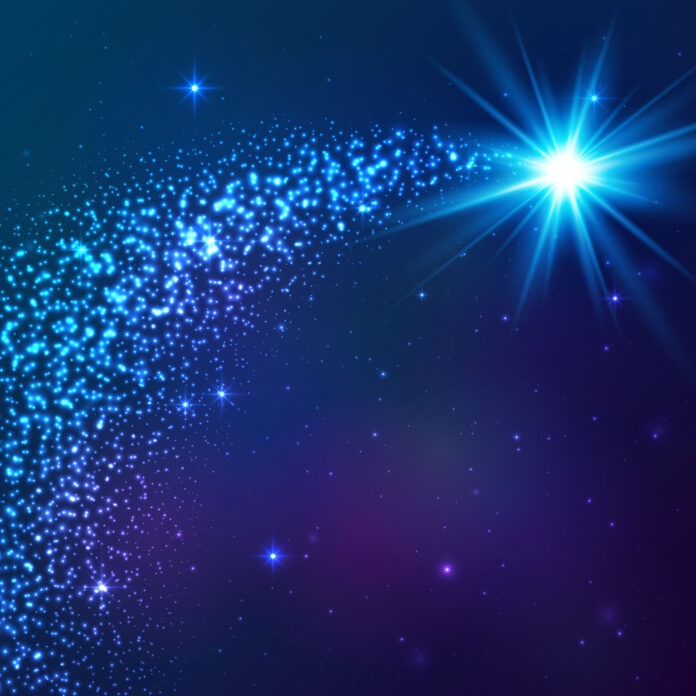 Part 1 of this Series published in the October Issue, revealed information about the Spiritual Hierarchy of Earth, and the Ascended Masters who comprise this enlightened Body. Gary and I, who will be giving a lecture on this topic on December 4 (see separate ad for details), have had access to this information as close students of the renowned English Spiritual Master, Dr. George King, for over twenty-five years. This knowledge was passed on to us and others because Dr. King’s work for the peace and enlightenment of humanity brought him in close contact with the work of The Ascended Masters whose self-appointed task is the preservation and growth of Spirituality upon Earth.

Every person in history who has attained self-mastery and enlightenment, like the Ascended Masters, has begun his or her inner journey at the same place as you or me. Dr. George King was an extremely unusual and enlightened man. At the age of twelve, he went into the woods one day and was inspired to send healing to his sick mother; shortly afterwards she was completely cured from a life-threatening illness. Such occurrences, commonly regarded as miracles, were to become a part of his everyday life. He went on to discover that healing could be done on not only an individual level, but on a global scale. This was to become part of his life’s mission, which was an exceptional one.

After years of intense and diligent practice for many hours each day, Dr. King eventually attained enlightenment and became a master of many forms of yoga. He attained ultimate self-mastery, the elevated state of “union with God”, known in the East as “samadhi.” He no longer just believed things were true; now he was a “knower.” He could understand the real mysteries of creation and had discovered the world of lasting inner bliss. However, his personal advancement led him to realize that he must leave this rich, inner world in order to give his power, strength, courage and inspiration in the service of mankind.

You may have already heard the voice of your higher self. You may have been through experiences that, in retrospect, have served to move you from an egocentric groove to a more God-centered place. You may be thinking more deeply about your true mission and feeling more aware than ever that we are all just a small part of something huge that is dawning upon our Earth. Despite the global problems, many sensitive souls can sense that there is something tremendously positive also happening – and the Ascended Masters play a vital role in this.

In the upcoming lecture on the Ascended Masters and on the radio show Aetherius Radio Live,Aetherius Radio Live about the unique personality of Dr. George King (see separate ad for details), we will discuss the fascinating personalities, work, roles, rituals and retreats of these enlightened people. We shall learn how their tremendous enlightenment and extraordinary achievements can be signposts for us, guiding us steadily and surely towards our own becoming.