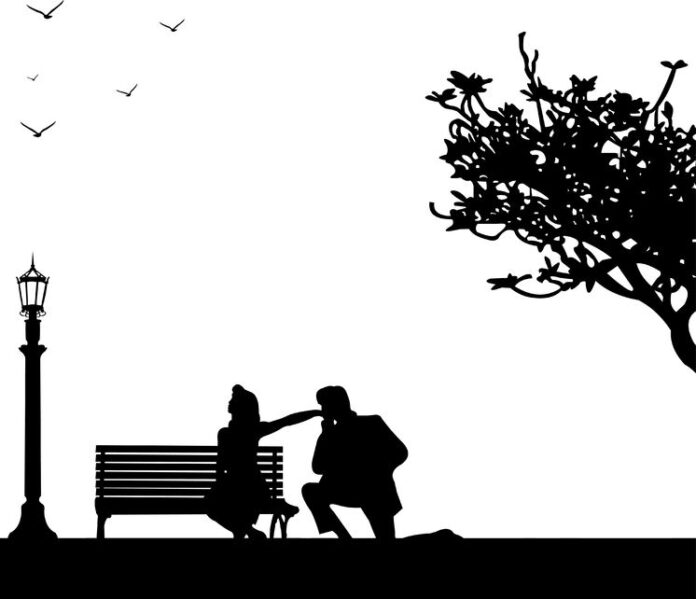 A portion of my marriage vows states that the keeping or not keeping of the marriage vows will determine the happiness or misery for each person in the marriage. This is true, but there are other factors that can help keep the relationship on an even keel. In a happy relationship, either party could swear that they could fly because of the overwhelming sense of happiness they feel in their heart. In an unhappy relationship, the world is dark, and even death seems to offer a sense of improvement. So, what is it that makes a good relationship go bad? It’s sad that relationships that start out with so much promise can turn so dark, often without apparent reason or without notice.

When I do Napa counseling for betrothed couples, I look for spiritual compatibility. It is a couple’s spirituality that will be their rock, both in times of joy and darkness. There are many reasons for this. Some are obvious; some not so obvious, as if darkness sneaks up on us when we’re not looking.

Thoughtlessness is a key source of relationship change. One young man told me that less than two months after he and his wife were married, she told him that her first husband was the only “real” man she had ever known. The young man was her third husband and he thought everything was fine. He said that now not an hour goes by in any given day when he doesn’t remember her telling him that. He thought that they had a perfect relationship. He says that now, he’s not even sure they will stay together. “I gave it my all,” he said. But she was still thinking about her first husband, whom she divorced, through the help of family lawyers in Toronto. What is left for him to do? With divorce rates above 50% for first time marriages, and higher for second and subsequent marriages, no one would fault him for considering that option. Yet, it appeared that he was deeply in love with his wife and would rather endure the humiliation than lose her. Of course, she says that she never made that statement. But from experience, I find it hard to believe that anyone would make something like that up.

It’s true that every relationship has its up and downs. However, I’ve found that if you try and focus on remembering the things you did for each other when you first started dating, in the courtship stages, and make those a part of your extended togetherness, the relationship will seem more spontaneous and playful, thus giving each party something fun to look forward to. This can be a surprise, a gift, or a day of togetherness, snuggling and sleeping in late with the everyday demands of life taking a day off.

Passion and affection are always a strong and necessary ingredient in a successful joining. They are God’s special gift to us just as your partner should be a gift to you. Verbalizing your love should be easy and often; letting the kiss or touch linger a bit longer than normal can help you silently tell your mate how important they are to you. Let’s not forget honesty. A marriage is designed to make two persons become one. It will never work if one or both parties are keeping secrets or being dishonest with the other.

Children are also a source of tension. With second or subsequent marriages, there are often children from previous relationships who are now going to be asked to co-exist with virtual strangers in a harmonious environment. This is often too much to ask of youthful minds.

The secret to solving this issue is fairly easy. Prior to the marriage, plan joint ventures which both groups can enjoy, ensuring choices from both sides of the relationship. Most important, equal expectations, responsibilities and discipline. Both parties and all children must recognize this is the law. Playing favorites will lead to a certain breakdown of harmony in the home.

The best bet is to jointly become involved in some spiritual endeavor with your partner. Enjoying the strength of spiritual togetherness will give you the balm you need to smooth the rough spots, should your relationship slip off track. There is nothing more fulfilling in life than a happy marriage. Yours can be, if you just remember the little things that got you interested in each other in the first place.

Rev. Ray Fraser
Ray is an ordained minister, an author, radio and television personality, and the owner of “Mystiques-West Metaphysical Center” in Westland. He performs weddings, funerals, and relationship counseling. He is available for counseling by appointment. 36356 Ford Rd, Westland, MI 48185 Phone:(734) 729-8019