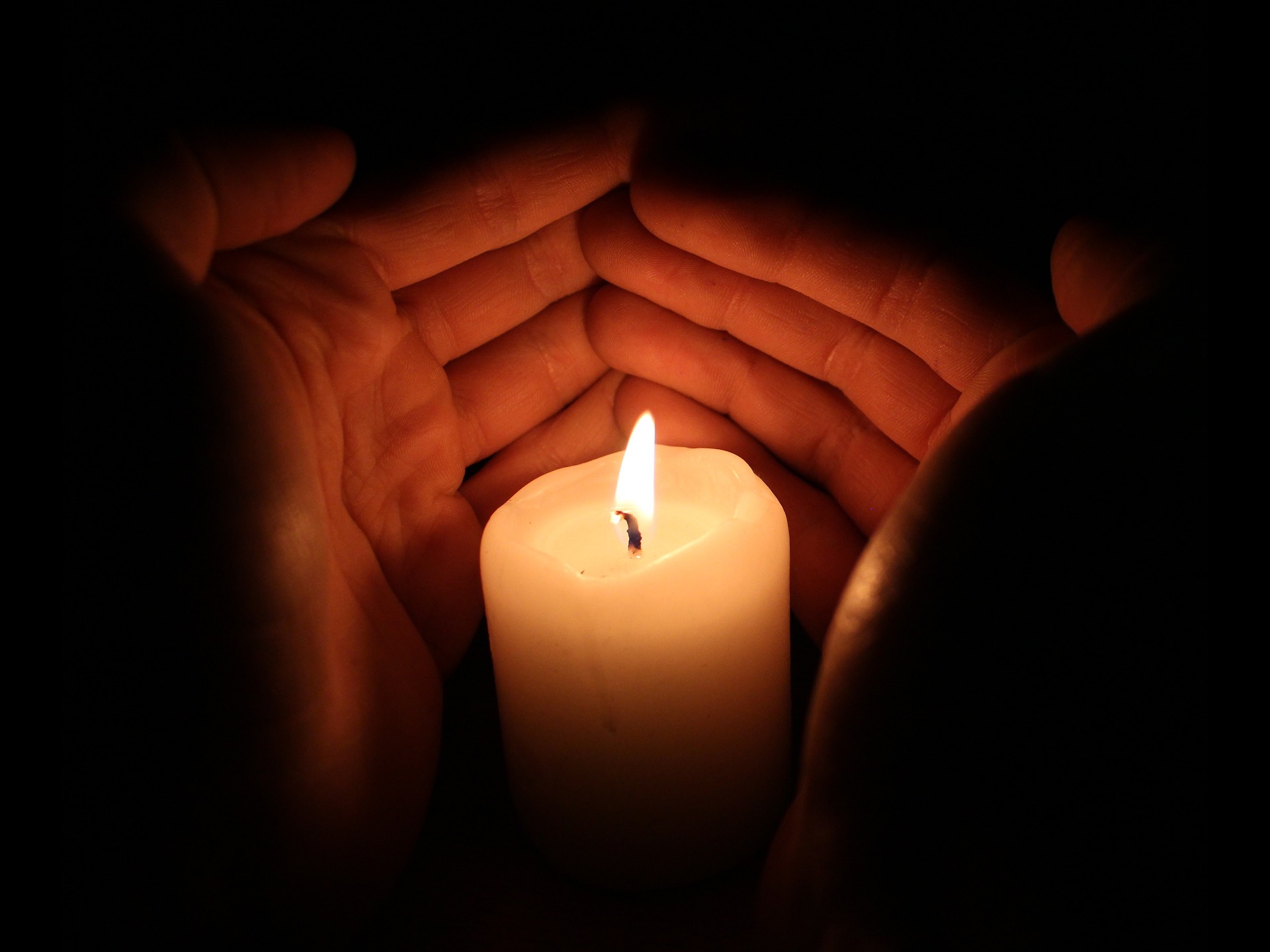 What is a Public Séance?
By Rev. Ray Fraser

The word séance is a French term which loosely translates to mean “a sitting in which attempts are made to contact people who are dead.” There are different kinds of séances such as: a personal séance where the seeker has a one-on-one session with a spirit medium; a private séance where a group of family members or friends sit with a spirit medium in an effort to make contact with a departed family member or friend; and a public séance where people are invited to come and try to make contact with their personal family members, friends or spirit guides.

Beginning in the mid 1800s, séances became a popular event in many households. With the advent of the religion of Spiritualism in the late 1800s, séance settings became favorite meeting places, even for prominent families. President Lincoln and his wife held séances in an effort to make contact with their deceased son. Sir Arthur Conan Doyle was a strong supporter of Spiritualism, and their séance practices. Most famous of all was Harry Houdini. Following his death at Grace Hospital in Detroit in 1926, his wife Bess, held an annual séance on Halloween (the date of his death) in order to try and receive a confirming message from him that he was still active in the spirit world.

These public séances continued long after her death, the last four of which I personally led with the help of my Mystiques~West staff from 2001~2004. Often, Bess would come through, as well as his brother Hardeen, but never Harry. Following the death of noted Houdini historian Sid Radner, the séances were discontinued. Houdini was said to be a non-believer in spirit contact. However, the truth is quite the opposite. Houdini was very close to his mother. When she passed, he went from medium to medium trying to find someone who could make contact with her. Sadly, at that time, many frauds were jumping on the séance bandwagon in hopes of gaining notoriety. When Harry found them, he exposed them. He was still trying to make contact with her up until his death.

Each week, we hold a public séance at Mystiques~West Metaphysical Center. Every person is given the opportunity to call for someone they would like to reach. There are usually two or three spirit mediums working the séance. As I always say, some séances are extremely profound, some are just profound, and some are just séances. It all depends on the type and amount of information provided by spirit.

This is important to remember because contact with spirit is ALWAYS at the behest of spirit. If they wish to make contact, they will. If not, they won’t. Surprisingly, most do. They want to let us know that they are OK and that our thought process about life after death is off base.

Some hesitate to make contact because of the type of lifestyle that they lived while in physical form. Generally, these spirits will visit the individual in their dreams in an attempt to make amends for their imperfect physical actions before appearing at a public séance. More questions? Give me a call, or stop in at Mystiques on Wednesday nights before 7:00pm. There’s so much to know, I’ll be happy to share!