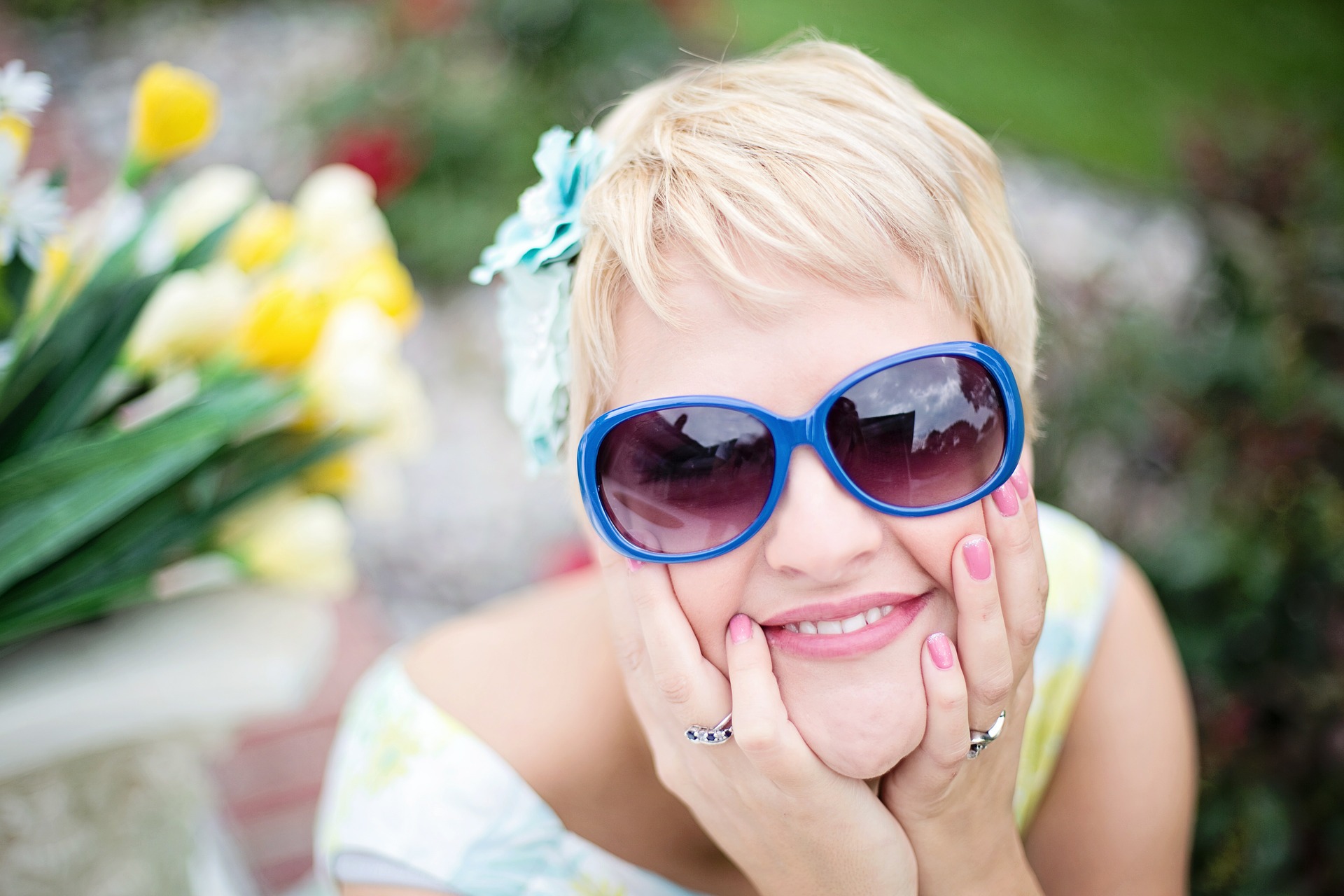 There is a great book by Anita Moorjani called, Dying to Be Me, where she recounts having a near death experience. She reported going into a coma as a result of cancer, and soon after, leaving her body and crossing over to the other side. While on the other side, she learned many valuable lessons. When she came back to her body she was able to heal the cancer in a very short period of time. Her experience is documented in several places, and the doctors could not believe anyone could recuperate that quickly with all the problems she had. While on the other side, she understood why she got the cancer in the first place. It was not because she had done some terrible deeds and was getting paid back (karma), nor was it due to unhealthy behaviors. Rather, it was due to “fear.” She states that she was afraid of practically everything. She feared how people might judge her, she feared not being good enough, making mistakes, and not getting others’ approval.

One of the most valuable things she learned on the other side, is that it is extremely important that we love ourselves. She realized that if she loved herself, she would not have been afraid, and may have been spared the cancer. She also realized that she was one with her creator, and had enormous power, enabling her to cure her cancer.

In a Course in Miracles it states that there are only two emotions, love or fear. Since most of us are not experiencing love a great deal of the time, we are in fear. This especially applies to loving ourselves. The well-known author Louise L. Hay also points out that self-love is extremely important. She states that everyone suffers from self-hatred and guilt. In addition, she expressed, “The bottom line for everyone is, I’m not good enough.”

One of her major rules is to never, ever criticize yourself. She goes on to say, “No matter what the problem seems to be, there is only one thing I ever work on with anyone, and this is loving the self. Love is the miracle cure. Loving ourselves works miracles in our lives.” Louise goes on to say that lack of self-worth is an expression of not loving ourselves. In addition, when we were babies we did love ourselves, but we then began to listen to adults around us and we learned to be fearful. We began to “deny our own magnificence.”

One reason for this is that as we grow up we receive many negative messages such as not being loveable, not being worthwhile, not being good enough, or being deficient in certain areas. Unfortunately, as little children we tend to accept the unhealthy messages our parents or other authority figures relay to us. These then become powerful beliefs as we grow up. We are not even consciously aware of most of these messages; however, they have a profound negative effect on us. They can cause problems in relationships, affect our careers, limit our incomes, and greatly affect our happiness as adults.

Since we are not consciously aware of most of these beliefs, it is very difficult to examine them and realize they are false. What is required is to identify these negative beliefs and challenge or reframe them, so that they no longer have any power over us. Often, people go into therapy to deal with these kinds of issues.

There is another way that is also very effective. That is with the use of hypnosis. Hypnosis is an excellent tool because it deals with the subconscious part of the mind. One can easily get into a hypnotic state and find out where these negative patterns came from and then eliminate them. Hypnosis works. It is efficient and cost effective. If you would like to find out more about hypnosis, please call Phil Rosenbaum at 248-688-6469. You deserve to be happy.