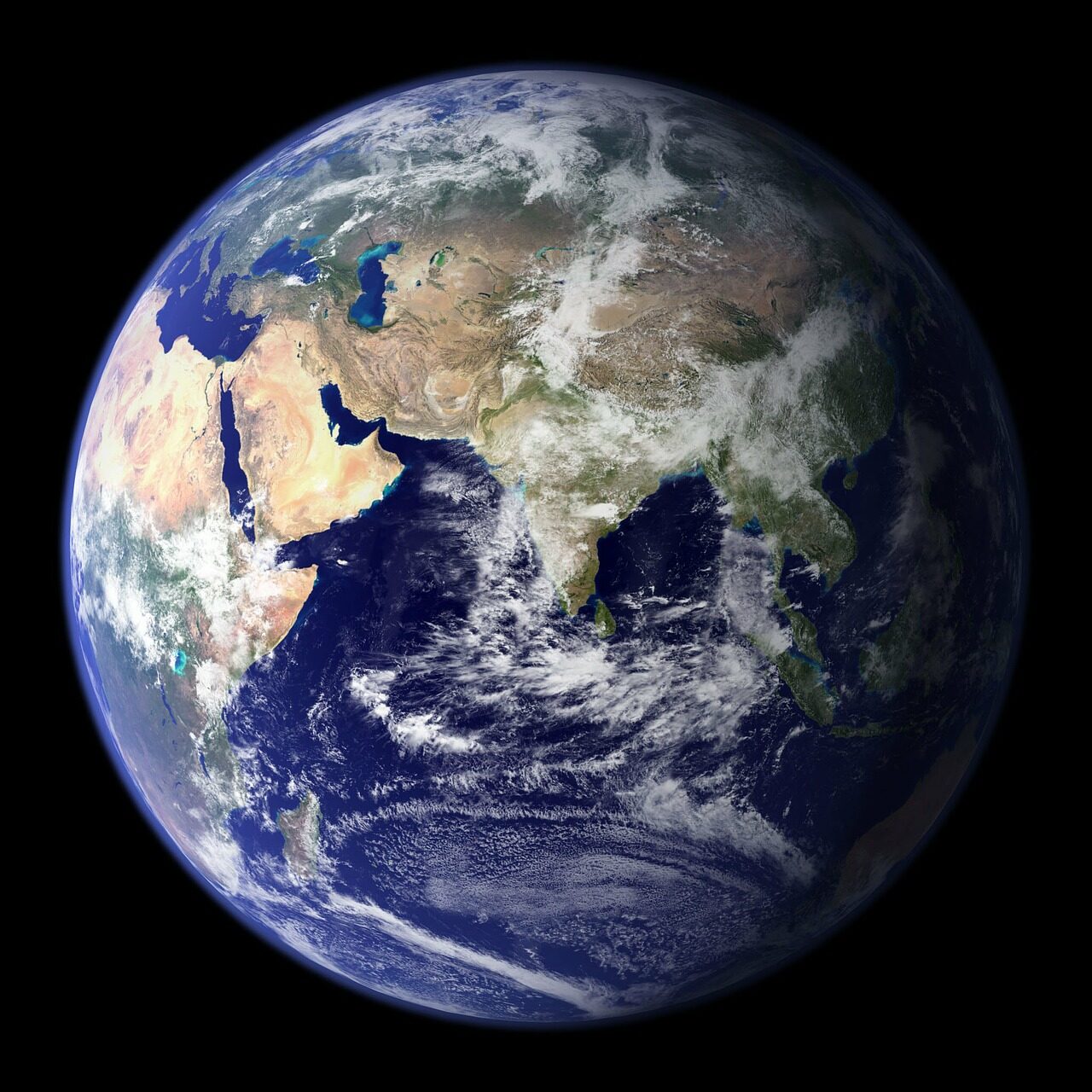 People who read my articles and blog posts about planetary ascension, have often asked how they can observe for themselves the ascension changes I write about. There are a couple of ways to approach this question, one being fairly simple and the other pretty complex, requiring an understanding of the process of change.

The simple answer is that we are living in two realities simultaneously right now, the old world and the new world. It depends on how we focus our minds and hearts which reality we experience at a given time. When in a state of worry, anger or fear, we perceive the old world most strongly, and it can seem as though that is all there is. When accessing our Higher Self and Inner Wisdom, we perceive the new world most strongly and feel filled with promise and hope.

The old world still holds the greatest influence at the level of physical experience, while the new world holds the greatest influence on the higher levels of spirit. On the levels of emotion and mind, there is a mixture of the two, and you can switch between old world and new world many times a day. We all want to see change at the physical level, where we can recognize it as a solid reality. Patience is required for that, and here is why:

Each life form, including our planet, has an aura built of many layers of spiritual energy; the densest of which is the physical body. Each individual aura is connected to millions of other layers of spiritual reality rising all the way to the One Source of Life. The physical experience is built out of and defined by these higher and higher levels of spirit. The higher levels are extremely complex; comprised of spiritual beings of every level of consciousness and purpose, and energy structures which hold our experience of reality in place through a cosmic, multidimensional energy system. Rather like a very complex spider’s web, every part supports and influences every other part of this system; so change ideally happens, not in one clean sweep, but as a gradual rebuilding of the foundations for our experience of life.

Imagine the many layers of aura that surround our world, seven of them directly related to Earth and millions beyond that which connect the earth to the rest of the created universe and ultimately the One Source of Life. These layers hold the contracts for our experience and the energy structures and systems which bring form into being. The higher the spiritual layer the more potent its influence, because each layer influences all the layers beneath it. So change that is initiated in spirit, works its way inevitably into physical reality; it gradually unravels the old and builds the new from above down. The world will change once the foundation in spirit is sufficiently in place. Where we would like to change something in the physical world, it can’t change until the necessary higher levels of contracts and energy structures are changed; but once that happens change will absolutely occur. Also, since every change affects all of reality, changes have to happen in just the right sequence. It is kind of like untangling a knot, if you aren’t careful you end up with a bigger knot! Fortunately, change like this only happens with guidance and agreement from the highest levels of creation, so spiritual healers like myself can’t mess them up.

As a planetary ascension worker, my job is to cooperate with those highest level Beings to smooth the journey of change, so that it isn’t catastrophic, but is as gentle and easy as it can be. There is a balance needed between the urgency we feel about resolving the problems of our world, and the need for change to happen gradually, so there are fewer reactions which in turn cause problems of their own.

What gets confusing for people is that old world influences such as fear, greed, hatred, blame and dishonesty, seem to be getting stronger. As many of us raise our vibrations and live increasingly in the new world, the old world looks increasingly negative. However, it isn’t worse; it is really a matter of contrast. Compared to our clearer, new world consciousness, that old stuff seems more shocking.

Ask your Higher Self to help you look at the world through your new world mind and heart, and let go of judgment and fear. Your perspective will be more positive and hopeful and you will enjoy your life more. You can, if you pay attention, receive glimpses of the new world which is being born; these experiences will refresh and encourage you, as you ride these waves of change on planet Earth.

Look What We Have Accomplished!