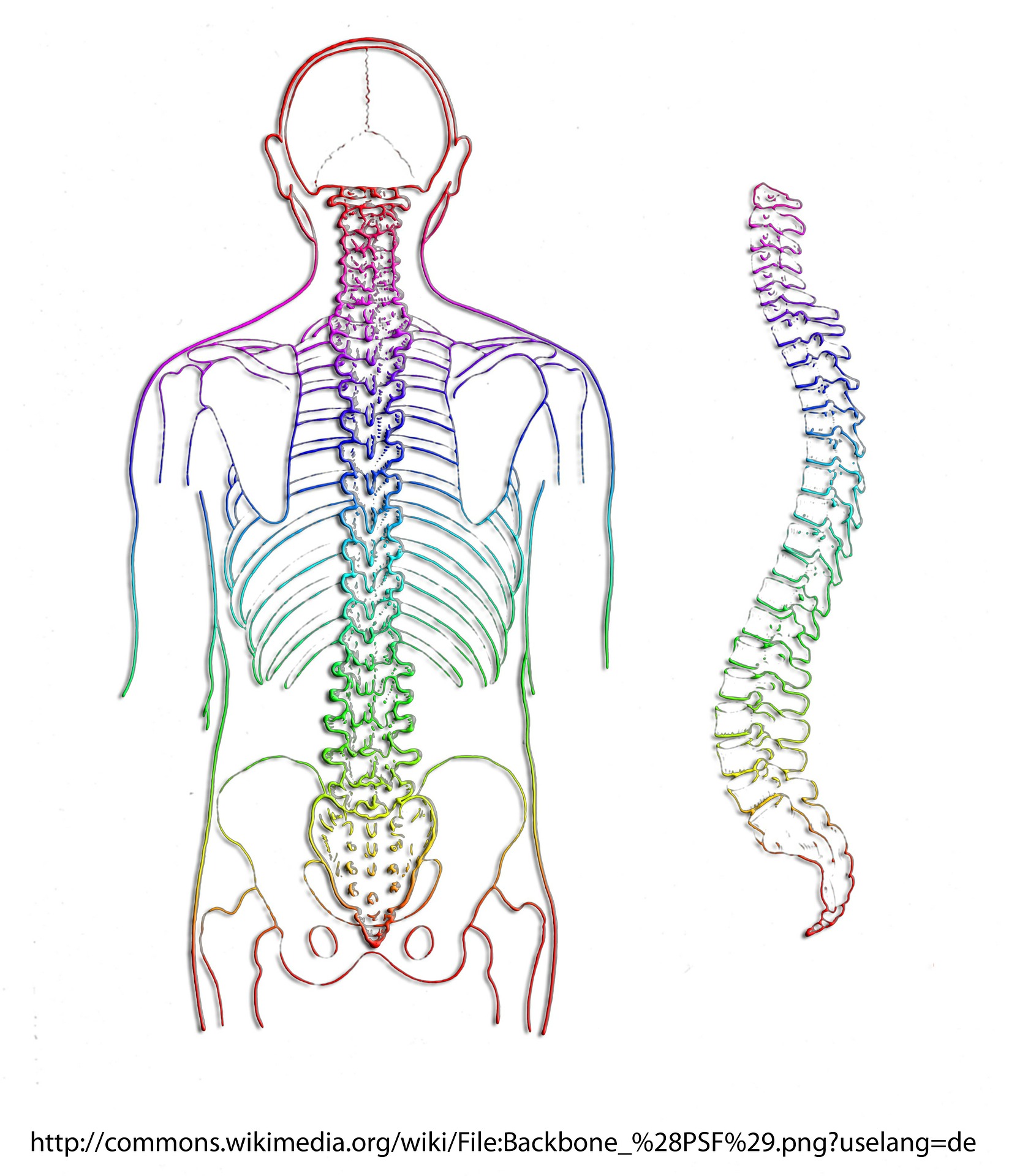 October is Chiropractic month. Chiropractic has been my world for many years for so many reasons. I decided to enter the profession when I realized how chiropractic care had positively influenced my own health as well as my family’s health for generations. As I saw the amazing results from the seemingly simple, straight forward and logical procedures of the chiropractic adjustment, I knew I had found my life’s work.

Chiropractic adjustments that correct subluxations help every living being with a spine – whether two or four legged – to become the best they can be. The original definition of “subluxation” was the misalignment of the bones of the spine that cause nerve interference and a loss of health. Now we understand that it is so much more. In chiropractic philosophy, we learn that vertebral subluxations are caused “when external invasive forces overcome the internal resistive forces of the body.”

Stress is the most common external invasive force. Stress may be physical (caused by accidents or injuries), chemical (caused by toxins or poor nutrition), or any form of mental/emotional stress. Correcting subluxations helps the body to operate at peak efficiency to help meet all of life’s challenges and stresses.

However, chiropractors do much more than correct subluxations; and while they pay attention to symptoms, chiropractors don’t focus on symptoms. Instead, they often use a variety of tests to determine function. The goal of a chiropractor is to help patients become fully functional. A body is designed to be healthy; chiropractic care helps remove interference that blocks health.

Modern chiropractic is a truly American form of health care that began in Davenport, Iowa in 1895 with a doctor looking for a better form of heath care than was currently available. The story goes that while examining the janitor of the building, the doctor, D.D. Palmer, noted lumps along his spine. Upon further examination and pressing on them, he noticed they popped and disappeared. The next day, the janitor came running into the building, ecstatic about the return of his hearing.

D.D. Palmer knew he had come across something extraordinary. His son, B.J. Palmer, later took his discovery and developed it into the philosophy, art and science of chiropractic that we know today. In his state of the art research facility, he employed MDs to teach this new science to the branch of healers called chiropractors, derived from the Greek words for “hand” (cheiros) and “done by” (praktos), meaning “done by hand.”

B.J. Palmer continued researching how and why moving these bones in this way helped restore health. Working with the man who had developed X-rays, Wilhelm Rontgen, they built the first X-Ray units strong enough to take pictures of the spine.

B.J. Palmer was also friends with people throughout the medical community, including the famous Mayo brothers that started Mayo Clinic. At one point, the wife of one of the brothers became ill and they couldn’t find a cause or a cure for her. The brothers turned to their friend Dr. B.J. Palmer who took her to the Iowa clinic, returning her to health. After this and during the time the Mayo Brothers owned the clinic, no chiropractor was allowed to pay for care received at the Mayo Clinic.

When talking with my chiropractic mentors in the early days of my practice, I was interested in the kinds of problems they worked on. Like many people, I assumed most problems would relate to neck and back pain. Instead, I learned that chiropractic addresses the health of the entire body and that chiropractic care had been most effective at helping people recover from the Spanish flu epidemic as well as the TB epidemic that had left disabled people in devices called, Iron Lungs. While these machines kept people breathing, it’s horrible to imagine living this way. Chiropractors provided adjustments that enabled the victims of TB to get out of these devices and return to health.

The successes of early chiropractic worried some of the power hungry in the AMA which is not representative of the thoughts of all MDs. A group within their group waged a 40 year campaign to destroy this new healing art. It ended in an anti-trust suit that was fought all the way through the Supreme Court of Appeals. Fortunately, the chiropractic profession survived and will survive, continuing to serve its unique place in health care.

How does chiropractic work? The brain puts out over three trillion signals per second to run the body. These signals travel across a communication system that includes nerve fibers, blood vessels, fascia, and an informational energy field. The fascia is a sheet that covers every muscle and organ of the body. Communication signals travel through the fascia at the speed of light while its microtubules carry oxygen-rich fluid that helps tissues of the body breathe. When the fascia is damaged through any type of trauma, this fluid turns into a gel and stops moving. The tissue bunches hold the emotion of the injury, and stops the flow of communication. The other type of communication signal the body uses is an informational energy field that emanates out across the tissues of the body like radio frequencies to cause simultaneous and timed multi-celled responses.

We know most all major disease starts with inflammation. Research shows chiropractic adjustments cause the release of anti-inflammatory chemicals that interfere with these degenerative chemicals.

There is so much more to tell you about chiropractic health care…Plan to come to the workshop on October 27th to hear how it could change your life. I am so lucky to have a job where I see miracles every day!